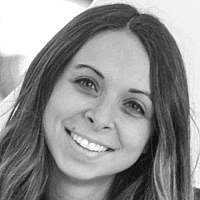 The Blogs
Rachel Klausner
Apply for a Blog
Please note that the posts on The Blogs are contributed by third parties. The opinions, facts and any media content in them are presented solely by the authors, and neither The Times of Israel nor its partners assume any responsibility for them. Please contact us in case of abuse. In case of abuse,
Report this post. 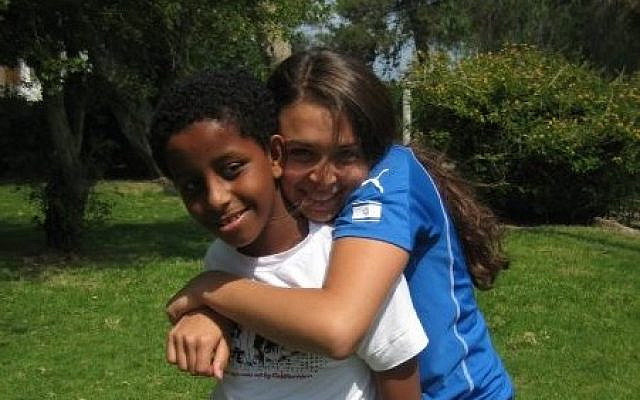 What happened to the heroic Israeli leaders of the past who fought to bring Jews to Israel rather than keep them out? What happened to our eternal promise to be the safe haven for Jews of all backgrounds?

I first met Surafel Alamu in 2008 when he was 13 years old and had recently moved to Israel. I was volunteering at a youth village in Northern Israel called Yemin Orde before starting college. One day, Surafel showed up. He was quickly embraced by everyone on the village. He was fun, sweet, uninhibited, and eager to talk to anyone of any age.  For me, an American transplant, Hebrew was difficult, but Surafel was patient with me as I stumbled through conversations with a dictionary in tow.

Surafel came to Israel with his father and younger sister; his mother had tragically passed when Surafel was young. And later, while living in Israel, Surafel’s father passed away leaving him orphaned. What I didn’t know at the time was that Surafel has three sisters who were told they would be allowed to follow their family on a future Aliyah. That was 14 years ago and they are still waiting.

Brimming with optimism, Surafel’s sisters made the extremely difficult decision to not start families of their own until they move to Israel. They are still waiting.

Five years after I left Yemin Orde, I moved back to Israel and was living in Haifa, just a few miles away from where I first fell in love with the country. While there, Surafel and I reconnected and that was when I learned about his three older sisters. He told me about the struggles they were facing while waiting over a decade to come to Israel, constantly being told they were close to absorption. He told me they weren’t the only ones and there were still thousands of Ethiopian Jews waiting for the Israeli government to “be ready” or for the Rabbanut to feel like they have enough evidence to “prove” their status as Jews. The levels of proof and acceptance the Rabbanut requires vary dramatically amongst countries; Ethiopian Jews notably being the most discriminated against.

If you’ve followed throughout the years, there have been several different points in Israeli history when Ethiopian Jews were either allowed into the country or denied entrance. It has been an on and off journey that has taken an emotional toll on the thousands of people put through the decades-long waiting game from the Israeli government and more egregiously, the Rabbanut. Not to mention the time lost with family already in Israel and the many who put their lives on hold waiting, often in absorption camps in Ethiopia preparing to come.**

The Israeli government back in November 2015—5 years ago almost to the day—promised that they would bring in the remaining 9,000* Ethiopian Jews by the end of 2020. To date, only 2,257 have been brought over since that promise was made. The Israeli government recently said they will bring another 2,000 Ethiopian Jews to Israel in January, and yet, they will not confirm whom they will bring nor have they addressed this 5,000-person discrepancy.* That leaves 5,000 Jews vulnerable and uncared for.

But this is Israel’s final shot at redemption: early reports are coming back of civilian massacres in Ethiopia as the country heads toward what some are fearing will be a civil war. This, coupled with rampant malnutrition due to the effects of COVID-19, has left the community in shambles. And, they promised.

So Surafel is battling the Israeli government to find out if his sisters will be a part of the 2,000 chosen. Or will they be part of the 5,000+ Jews promised Aliyah but abandoned just as Ethiopia is on the cusp of civil war?

What happened to the heroic Israeli leaders of the past who fought to bring Jews to Israel rather than keep them out? Time has almost run out. 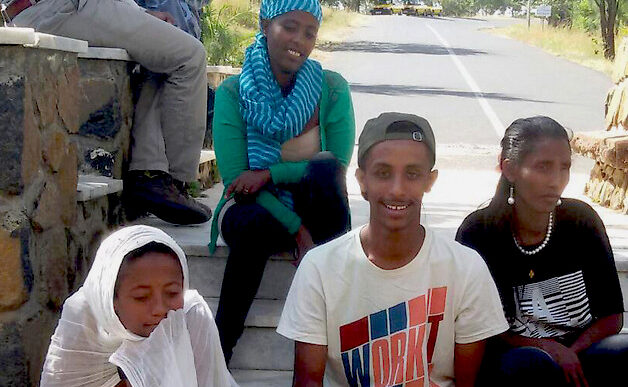 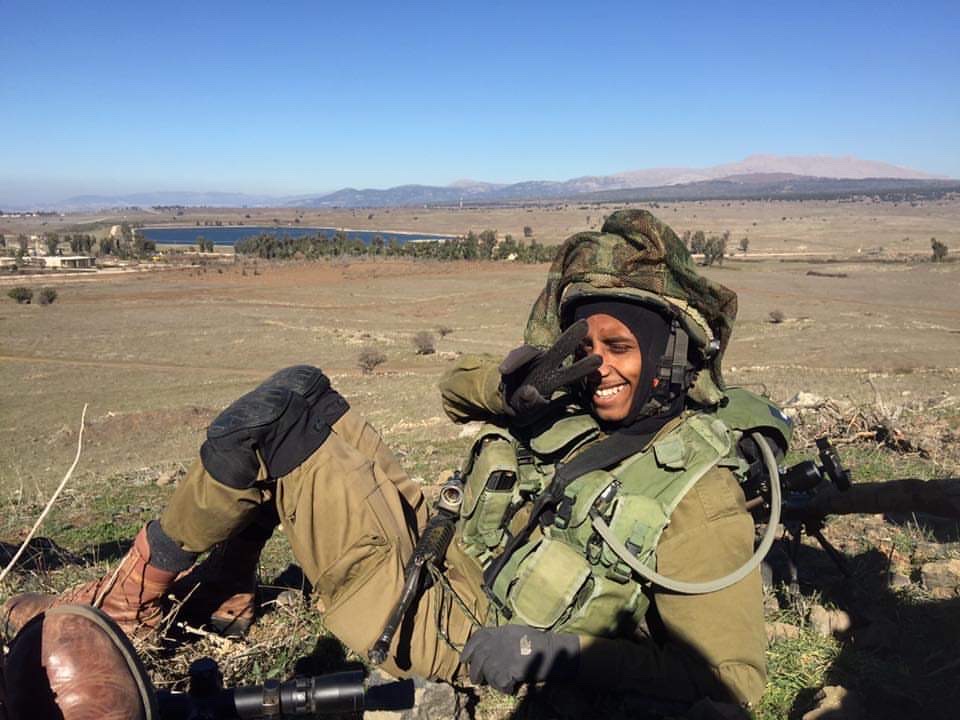 Surafel serving as a paratrooper in the IDF. (Credit: Surafel Alamu)

*The exact number of Ethiopian Jews remaining is unclear, so I use the numbers the Israeli government referenced and committed to in 2015. In reality, these numbers are likely higher considering many have grown their families in the decades-long waiting game.

**The absorption camps have closed in recent years, but many of those waiting still spent years there.

About the Author
Rachel Klausner is the Founder and CEO of Millie, a charitable giving platform that makes giving back easy and impactful for companies of all sizes. Rachel’s passion for nonprofits and giving back started when she spent a year after high school living and volunteering on a youth village in Israel. Rachel lives in the Boston area with her husband and two young kids.
Related Topics
Related Posts
Comments 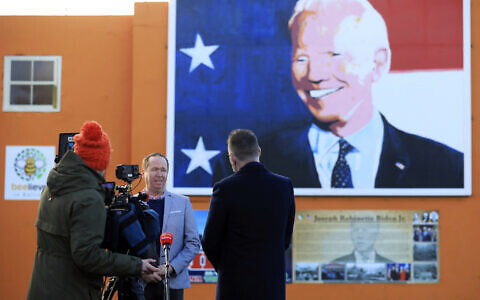 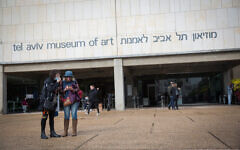 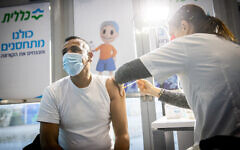 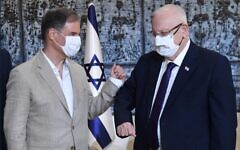 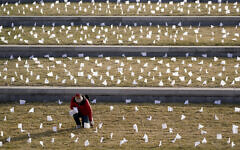 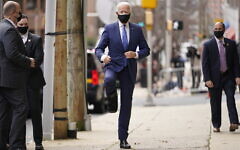