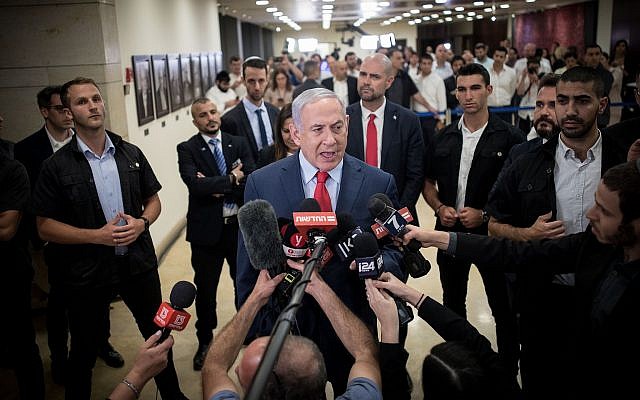 Bibi wanted to celebrate this milestone as the triumphant leader of a right-wing coalition, serving his fifth term in office, exuding strength and success. Instead he is back on the campaign trail, a caretaker Prime Minister fighting his second election in 6 months.

Netanyahu’s Likud didn’t actually win the 9 April election. It was a score draw of 35 seats between the Likud and Benny Gantz’s Blue and White party. But Netanyahu was asked by Israel’s President Reuven Rivlin to form a Government because the leaders of the ultra-orthodox parties Shas and UTJ, Kulanu, United Right and Yisrael Beitenu parties recommended him. At first it looked like he would form a stable 65 seat majority in the 120 member Knesset. Then something extraordinary happened, Bibi failed to find a deal. In the high stakes game of Israeli political poker he threw in his cards and kicked the table over.

The roots of Netanyahu’s failure lay in his peculiar legal predicament. The Attorney General announced in February that the Prime Minister would be indicted for bribery, fraud and breach of trust, pending a hearing, in three criminal cases. His potential coalition partners were dealing with a weakened Prime Minister caught in a criminal case. It was obvious from the start that Netanyahu’s top priority was to utilise his position to fight off impending prosecution. To do this he pursued a new immunity law and legislation to limit the power of the Supreme Court to overturn an immunity law or an immunity vote. His putative coalition partners responded to his weak position with maximalist demands making coalition negotiations harder than ever. 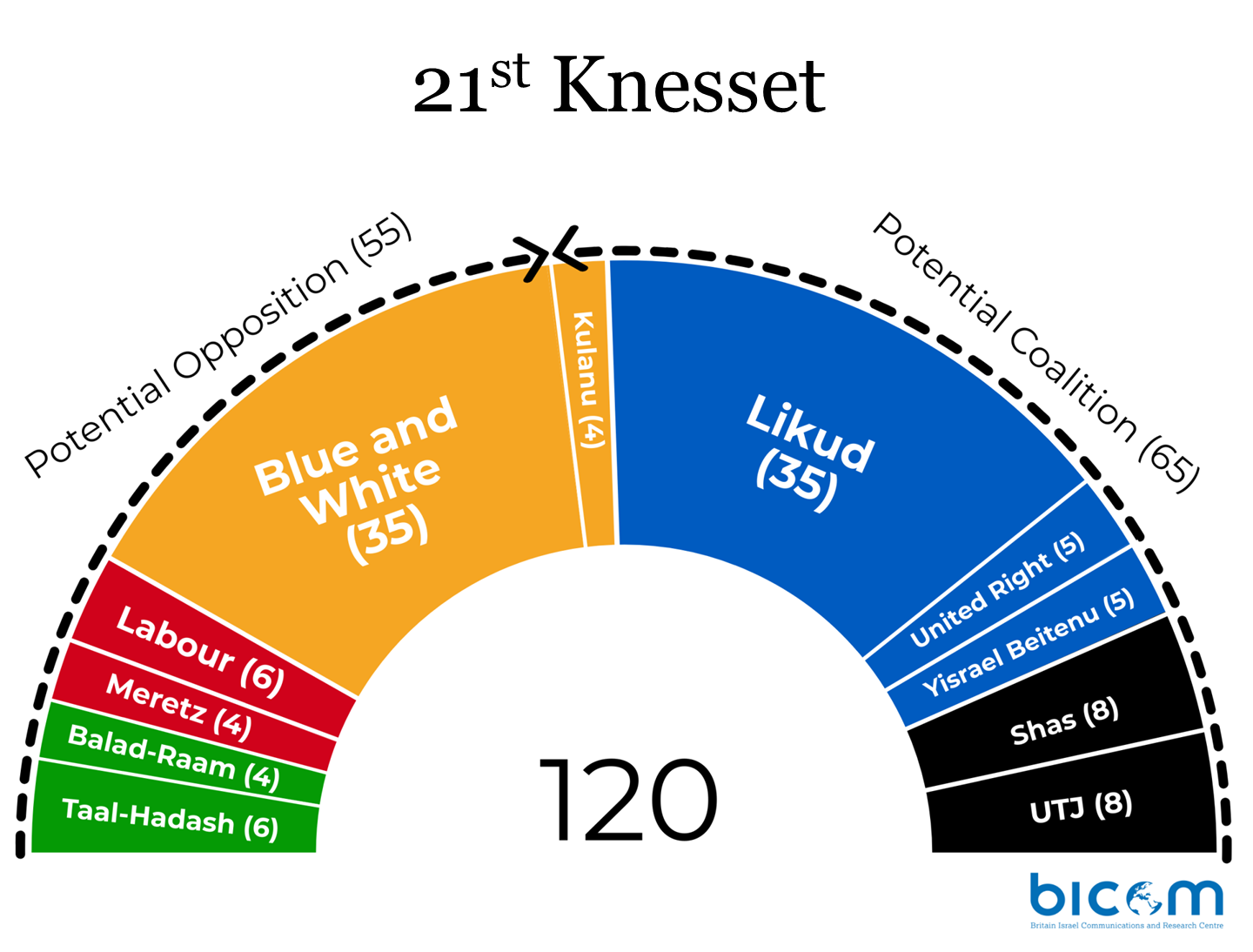 The ultra-orthodox parties wanted to water down a proposed new law to recruit more ultra-orthodox men into the army. Avigdor Lieberman said the existing proposals were already a compromise and refused to amend them. The result was stalemate. The proposals were important, but not revolutionary. In 2017, just 3000 ultra-orthodox men were enlisted in the Israel Defence Forces. The new law set quotas that would increase that number to 4300 this year slowly rising to 5200 by 2022. This is a small incremental change that does not substantially alter the perceived injustice that although the vast majority of Jewish Israelis serve in the army, the vast majority of ultra-orthodox Jewish Israelis do not.

Last week Netanyahu faced a simple choice, find a way to a deal or dissolve the Knesset to stop Benny Gantz being given a chance to form a Government. He would have failed too, but Gantz could have used the time to remind Israelis of Bibi’s failure as he stewed on the side-lines. 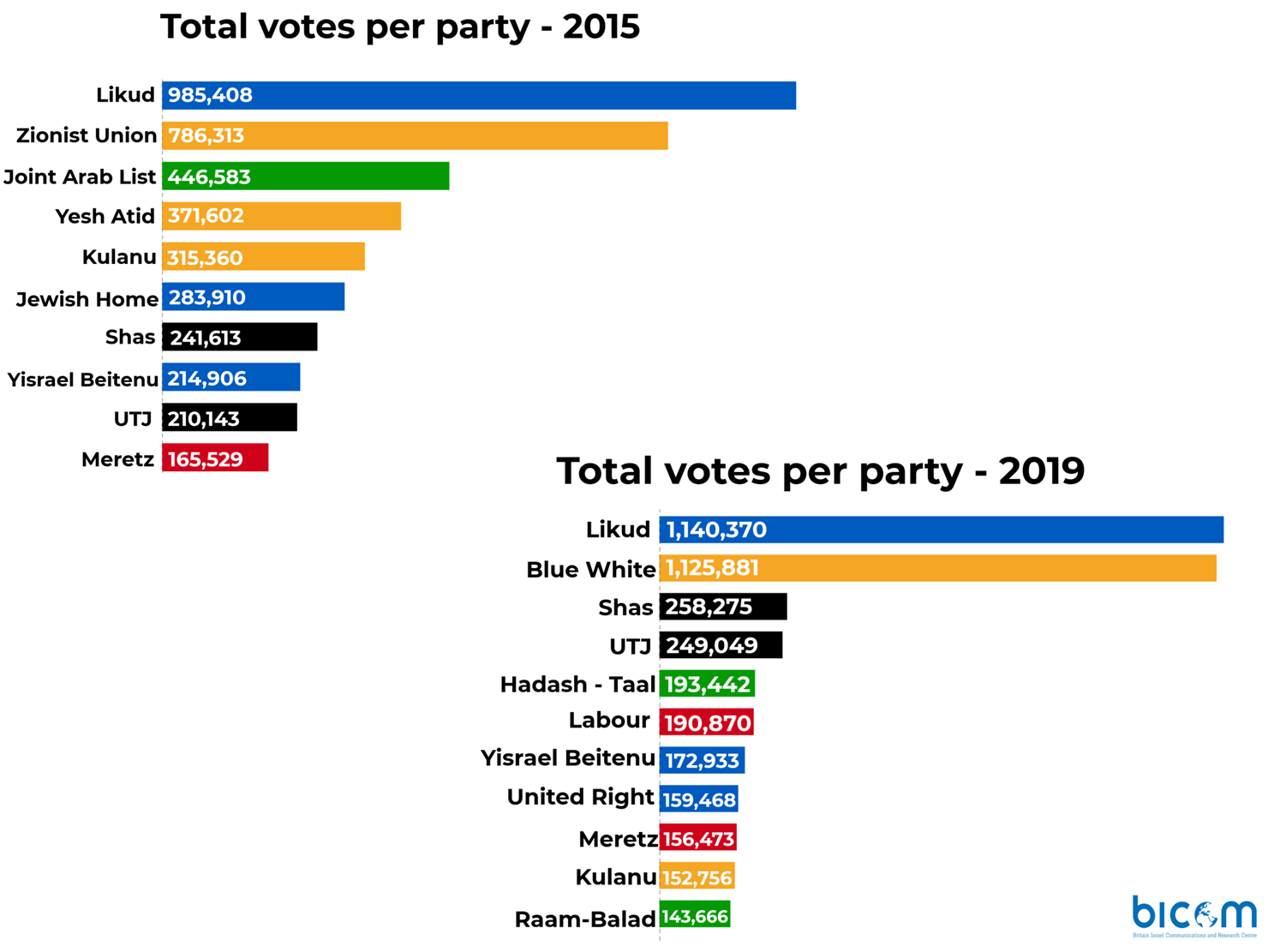 Lieberman’s decision to stand his ground was smart politics. Last December he was the catalyst to the Government’s collapse when he resigned as Defence Minister and attacked Bibi for his record on Gaza. This time he might have found a serious weakness in Bibi’s armour. Toxifying Netanyahu’s reliance on the ultra-orthodox puts him on the defensive and could lead moderate right-wing Israelis to ask if the alliance is in their best interests. Lieberman is trying to change the conversation from right versus left back to the old kulturkampf between religious and secular. The real question is whether this debate will develop momentum and lead to a significant realignment

For Netanyahu a second election is a sobering experience and means, even if he wins, tricky coalition negotiations will coincide with the hearing on his criminal case expected in October. 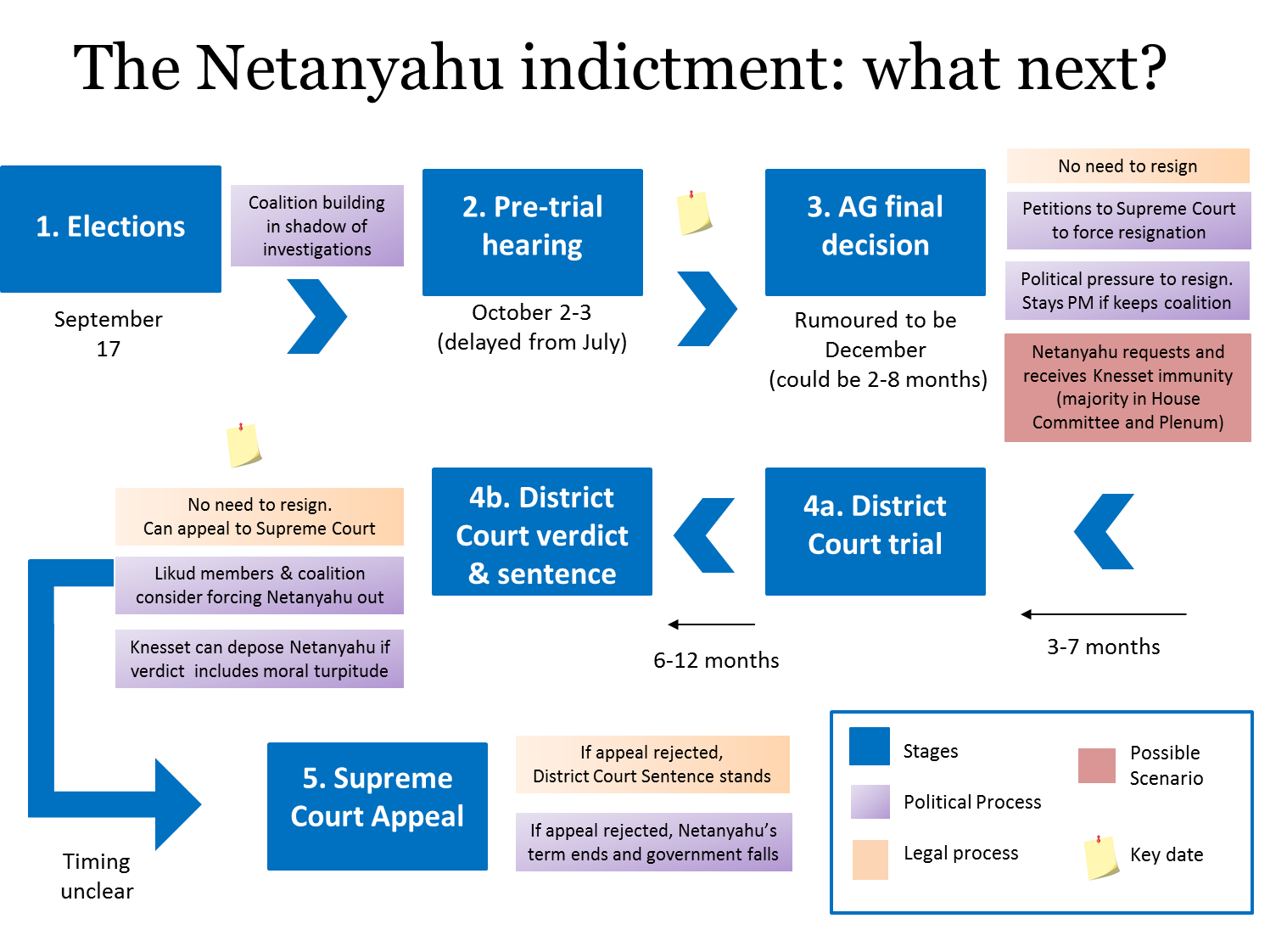 Israeli voters last week witnessed something they haven’t seen for a very long time, Bibi’s magical political skills deserting him. Instead of the carefully crafted soundbites they watched in amazement as he shouted to the TV cameras that Lieberman was a ‘leftist’. 2019 is fast becoming a lost year without a functioning Israeli Government and this is largely Netanyahu’s fault. Previously his unique selling point was strong leadership, that claims now looks hollow.

The last election was a battle between Likud and the Blue and White party. But if Gantz and Lapid are to repeat their double act and win more seats they must win over Likud voters. To do this they need to avoid the trap of running another campaign that morphs into a referendum on Benjamin Netanyahu. The unedifying spectacle of the last week and the details of the failed coalition negotiations have provided a stark glimpse of what a new Netanyahu Government would look like. The real test for Gantz and Lapid is whether they have the skills to paint that picture and offer a real, credible alternative.

If they fail again we could see a repeat of the last few months with the same characters reaching the same political stalemate.