I’m “new” to Israel, and while I have been here for a while, there are still some things that take a little getting used to. I’ve polished my Hebrew, I have started to meld in with the community, but there is one thing I wasn’t expecting: rampant marijuana usage. 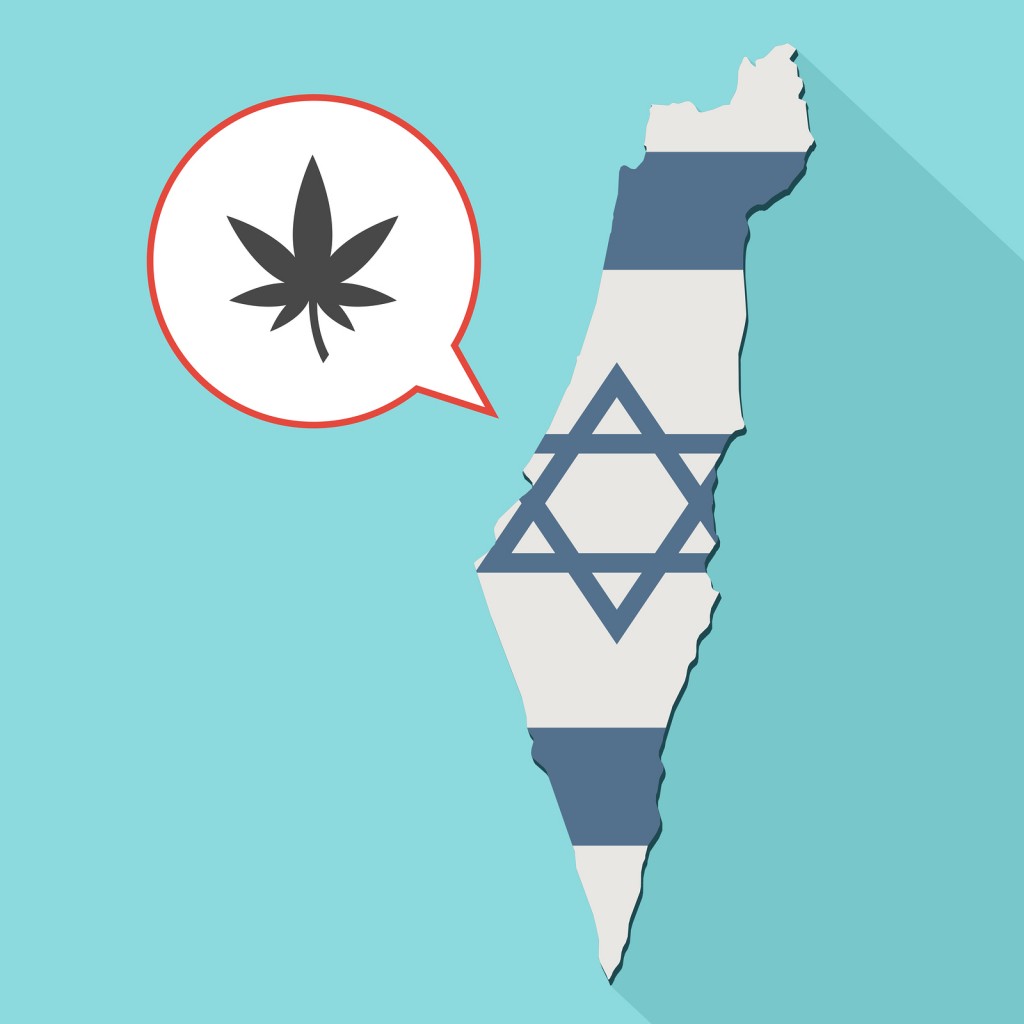 No, I am not naive to the fact that people are smoking and using cannabis openly.

But I am still taken aback when I try and find a date on OKCupid. I have had a few successful dates on the site, but I see a lot of profiles with “420” in them. I know these numbers well, and while they may seem to be random numbers to some, most people know that 420 refers to marijuana use.

I was in for a shock because while a lot of people in the States use marijuana, they’re less open about their usage.

The other night, on Independence Day, I was invited to a rooftop party in Tel Aviv. The night was great. I met a lot of people, socialized with my friends and continue to assimilate into Israel. I am still new to the scene no matter how much I try to fit in. What I didn’t realize is that the party would be filled with marijuana smoke.

Marijuana usage is starting to become legal in many states in the U.S and other parts of the world. I know there are a lot of benefits offered, specifically in the medical field. A lot of people have been able to combat their anxiety and pain with the use of CBD oil and medical marijuana.

What I didn’t realize is how close Israel is to also decriminalizing marijuana. Lawmakers made strides in March when they advanced a proposal that would allow personal, recreational use of marijuana. First-and second-time offenders will be fined instead of facing criminal charges for their public use.

Medical use of cannabis has been legal since the early 90s. Israel was also the first to isolate THC in the 60s, so Israel has been at the forefront of the medical cannabis industry for quite some time.

And a study conducted in 2016 found that 27% of people between the ages of 18 and 65 have consumed cannabis in the last year. What’s even more interesting is that this figure is even higher than the United States, which has a 16% rate of usage among the same age group.

Israel has the highest rate of annual cannabis usage in the world.

Higher usage and the evident popularity of marijuana make me think that the ministry is taking a step in the right direction when trying to decriminalize marijuana. In January, a draft was made by the Public Security Ministry that would decriminalize recreational use, and action is already being taken to push the measures through.

Criminal charges, under the current proposals, would only occur after the fourth time smoking in public.

Minors under the age of 18 would only be prosecuted if they refuse a rehab program.

And for new Israelis like myself, just remember that while everyone seems to be smoking marijuana, you can have criminal charges pressed against you if you partake.