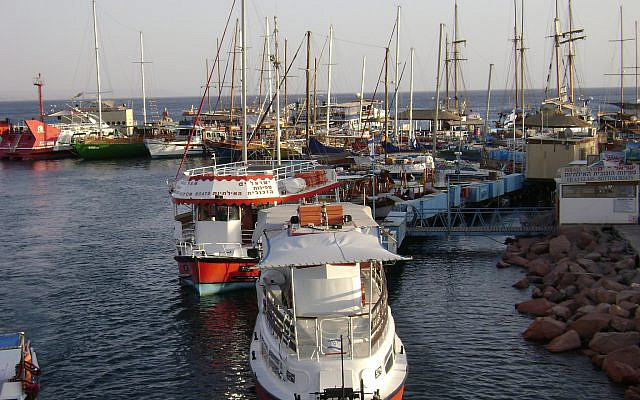 Unlike the neighboring Phoenicians, Greeks, Romans, and Carthaginians, the Israelites did not adopt seafaring as a major lifeway over the course of their storied history, despite possessing the Mediterranean Sea as the western border of the Land of Israel.

Why the Israelites as a people never found their sea legs is a fascinating historical curiosity whose answer combines several discrete factors:

In March of 1948 the first significant Jewish maritime force was founded as the naval branch of the armed forces of what would soon become the State of Israel. Marine Captain Gershon Zak commanded the branch and his first recruits included sailors, fishermen, port workers, coastal residents, British Navy volunteers, etc. Today the Israeli Navy, headquartered in Tel Aviv, has bases in Haifa, Atlit, Ashdod, and Eilat, and operates primarily in the Mediterranean Sea theater as well as in the Gulf of Eilat and the Red Sea theater.

Nowadays, the overwhelming majority of Israel’s global trade is conducted by sea and the key commercial ports (in Haifa, Ashdod, and Eilat) handle 98 percent of the nation’s import and export volume. Companies such as Israel Shipyards manufacture state-of-the-art seagoing vessels (incl. merchant ships, tugboats, service boats, as well as floating docks) for several countries and ZIM Integrated Shipping Services, a pioneer in the container shipping business, has grown to become one of the world’s leading shipping companies, operating in every part of the globe: it features a fleet of approximately 80 vessels and services 180 ports of call throughout the world (with 10 strategically located hubs), and maintains regional headquarters in Haifa, Norfolk (USA), Liverpool (UK), Hamburg (Germany), and Hong Kong (China). 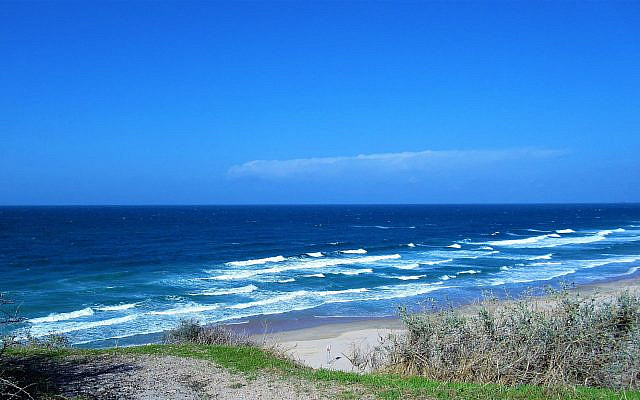 In sum, when it comes to sailing the high seas…Jewry has come a long way.

About the Author
Brandon Marlon is an award-winning Canadian-Israeli author whose writing has appeared in 300+ publications in 32 countries. He is the author of two poetry volumes, Inspirations of Israel: Poetry for a Land and People and Judean Dreams, and two historical reference works, Essentials of Jewish History: Jewish Leadership Across 4,000 Years and its companion volume Essentials of the Land of Israel: A Geographical History. www.brandonmarlon.com
Related Topics
Related Posts