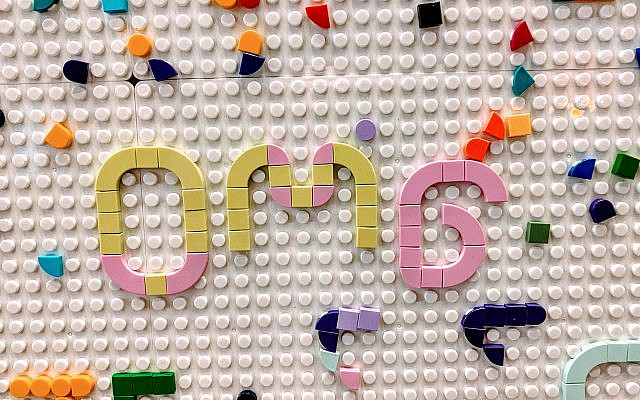 So about a week ago, I had this amazing dream. In the dream, I saw one of my old bosses who had been very instrumental in my career and life.

I vividly recalled how this person had not only been a great boss and mentor, but had believed in me and given me many opportunities to grow and excel over my career. But what was critical in the dream was a feeling of immense gratitude and that I somehow needed to “make things right” (while I could), conveying this message to them.

In the dream, in what felt perhaps like a divine message to me, was that I needed to reach out to this person and tell them what a big influence they had had on me and to sincerely recognize them for it and thank them from my heart. When I awoke, I couldn’t stop thinking about this dream. At first, I tried to dismiss it as “just a dream,” but I kept getting the feeling that I actually needed to act on this one.

And so I did. I reached out to this person and asked if they would mind if I gave them a call over the next couple of days. I felt glad when I got the response in the affirmative and with his enthusiasm to hear from me.

When I called, it immediately felt good to reconnect after mostly decades, but what was amazing was that it was like time had never even passed. I was right back there in New York, working for him and (for the most part) loving my job. The time factor was just an illusion.

After asking how he was and hearing what he had been up to in life, I told him the reason for my call: to explain the message in my dream that I got to contact him. It was clear that I somehow needed to express my recognition of what he did for me in terms of opportunities, mentoring, and believing in me, and most importantly, to say a heartfelt thank you!

I realized that my old boss believed in me when I still had plenty of doubts about myself, and he gave me the access, trust, training, experience, and encouragement so that I could feel safe, learn, grow, and even excel in important areas of my career development. Most importantly, this person was fundamentally a mensch of a human being and his staff responded to that and truly liked working for him, as did I.

This boss, mentor, and friend, over the years, had become an important influence in my life, both professionally and as a Jew. Ultimately, I realized that he was a major role model that later influenced my vision for myself of:

In terms of impact, I was pleasantly surprised recently when at least three different people came up to me after I did or said something, and they responded with something like, “Oh, I get it. That’s what ‘Leadership with Heart’ means in your tagline.” I can’t tell you how happy that made me to hear that. I wasn’t just saying it, but acting it, and others noticed it positively.

When I had the dream about my boss and contacted them, I don’t think that I even fully realized that they were perhaps one of the important and influential people for me that were in large measure an inspiration to me for this. But as I am writing this article, it is all making sense in my life and my dreams. Thank you Hashem, for the direction in my life, for the good people and opportunities to learn from them, and for helping me every day to try to be a little bit better than perhaps the day before. It’s a meaningful and worthwhile journey.