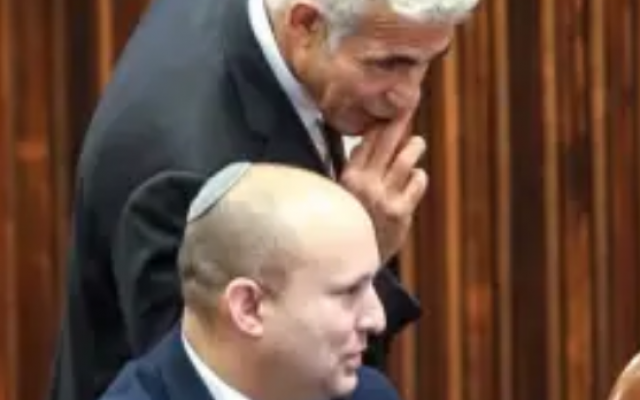 How long can the new government last? It depends.

Bets are being taken by some on how long the new Bennett-Lapid national unity government will last. Former Prime Minister Binyamin Netanyahu made it clear that he will rock the fragile government from its first day. How could it survive when it couldn’t even marshal a majority of 61 Knesset Members and when its members run the whole liberal-conservative, religious-secular, and nationalist-socialist gamut?

The opposition has dozens of wedge issues to raise on social welfare, Arab rights, religious legislation, and budget issues to launch Hamas-style barrages at the government coalition.

One simple answer is that the coalition “will stand together or hang together.” But there’s a lot more to it.

As a political observer of U.S. elections, I look back several decades to the composition of the U.S. Republican Party. It was not easy to understand how the party could stand together. A Democratic political leader once taught me that the Republicans in the Senate came from “three streets: Main Street, Easy Street, and Wall Street.”  Main Street produced leaders like Senator Bob Dole from Middle America Kansas. Wall Street was represented by liberal politicians like Senator Jacob Javits from New York, and Easy Street elected conservative candidates like Senator Barry Goldwater from Arizona. They could not possibly hold more different political philosophies and policies, but they stuck together when it came to votes in Congress.

In the middle of the 20th century, the Democratic Party had its Senator Robert Byrd, a Ku Klux Klan member from West Virginia, sitting in the same chamber as New York’s Robert Kennedy. 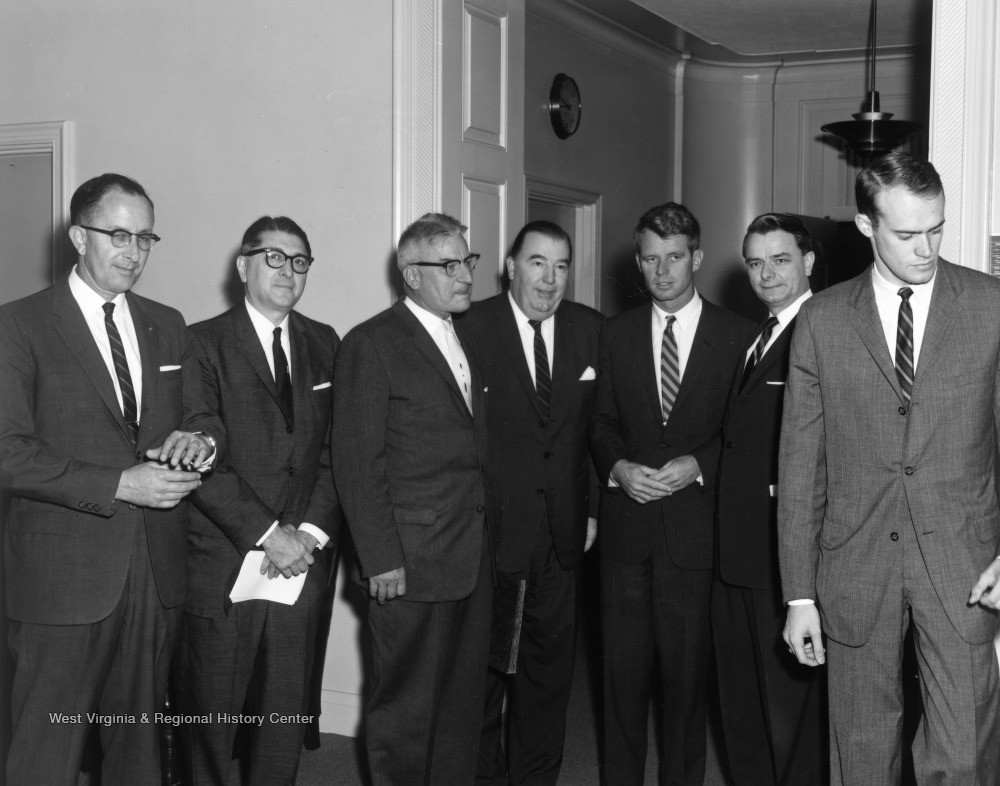 A group of U.S. Senators in the 1960s. Second from the right is Robert Byrd (D-WV) next to Robert Kennedy (D-NY) (Byrd Collection, West Virginia University)

Today, such party common good and unity are long gone.

The U.S. party cohesion started to fall apart in the 1970s when primaries replaced party leaders choosing candidates. It was a lesson I learned from a then-relatively unknown political scientist (and later U.S. Ambassador to the UN), Prof. Jeane Jordan Kirkpatrick, in her monograph, “Dismantling the Parties, Reflections on Party Reform and Party Decomposition” (American Enterprise Institute).

From the American Enterprise Institute

Her 1978 warnings were undoubtedly appropriate for explaining the Obama and Trump victories:

“Carter’s campaign was a striking manifestation of the new politics, one demonstrating that a candidate without standing as a national party leader could move through the nominating process to victory without either the support of the leadership or a powerful ideological appeal or an issue constituency…. Primaries tend to personalize politics by focusing attention… on individuals who compete not as their parties’ nominees but as persons with distinctive characteristics…. [P]ersonal attributes such as appearance, style, and wit [not ideological orientation] attain new importance.”

What Do U.S. Politics Have to Do with Israeli Politics?

About 30 years ago, Labor MK Avrum Burg invited me to explain to him and two Knesset colleagues the workings of the American primary system. I got to the MK’s dining room and was surprised to see waiting for me two more ambitious politicians, Laborite Yossi Beilen and Likudnik Bibi Netanyahu.

Gone were the days in American politics of the “smoke-filled rooms” of party hacks and veteran politicians who chose their party’s favorite, I told them.  But, I cautioned, “Primaries can kill political parties,” as they took their copies of the Kirkpatrick study.

As I wrote 20 years ago, “Sitting before me were three young, hungry politicians with their cool, telegenic, and articulate ‘appearance, style, and wit.’ Standing in their way in their parties’ power structure were politicians 25 and 30 years older.”

“The absence of any role for party organizations encourages a focus on personality and at the same time communicates to voters and activists alike a sense of the party’s irrelevance to this most important decision process.” [Emphasis added.]

Israel’s adoption of a primary system could similarly lead to the decline of the major political parties, I warned Burg, Netanyahu, and Beilin. Burg’s response was a gleeful Talmudic term accompanied by the required twist of a Talmudist’s thumb upward, “ipcha mistabra” [The opposite reasoning makes more sense].

One last word of encouragement for Prime Minister Naftali Bennett: There are strong gyroscopic forces involved in maintaining the balance of a government of diverse actors. Bibi Netanyahu’s style was centrifugal management, twirling his ministers and associates outward on his string while assuring a balance through threats and rewards – until the string broke.

For maintaining his many circling political masses, Bennett must rely on a gravitational or centripetal force, pulling the rotating political bodies inward to keep the government stable. Swirl them together or the centrifugal forces pull them apart.

That’s what the Republicans and Democrats once did. But in the United States, today, every politician has cut their tethers and have flown off on their own orbit. Naftali, hold tight.

About the Author
Lenny Ben-David served as a senior Israeli diplomat in Washington. He is a public affairs consultant, writer, researcher, and historian of early photographs. Ben-David is the author of "American Interests in the Holy Land Revealed in Early Photographs." He worked for AIPAC for 25 years in Washington and Jerusalem.
Related Topics
Related Posts
Comments
Advertisement