The Blogs
Ilan Manor
Apply for a Blog
Advertisement
Please note that the posts on The Blogs are contributed by third parties. The opinions, facts and any media content in them are presented solely by the authors, and neither The Times of Israel nor its partners assume any responsibility for them. Please contact us in case of abuse. In case of abuse,
Report this post.

In his book, “Risk Society,” German Sociologist Ulrich Beck proposes a theory of reflexive modernity. Unlike other sociologists, Beck is far removed from the utopian vision of modernization as the continuous progress of industry and human thought. Namely he is concerned with the role of scientific knowledge in society. In Beck’s mind, scientific and industrial advancements have given birth to risks and hazards the likes of which humanity has never faced. These risks are characterized spatially and temporally- they are global and will affect future generations as well as present ones. The temporal argument is fundamental to Beck’s thought and the Risk Society is one that exists in the future. As he states in the preface, the main ambition of Beck’s work “is to move the future that is just beginning to take shape into view against the still predominant past.”

As Beck asserts, technological advancements, now created in scientific laboratories, are not supervised and as such science is not accountable for the risk of annihilation it breeds, be it through toxic chemicals, nuclear waste, climate change, genetic engineering or disease. It is due to the continuous risk of annihilation that Beck’s Risk society is a “catastrophic society”. Interestingly, Beck sees the general public as the key to a reflexive modernity. It is the public that may lead the critique of science, it is the public that may promote a modernity that lives both in the now and in the future and it is the public that may do so under “a moral claim to rationality”. As Beck states “…new social movements and criticism of science, technology and progress-does not stand in contradiction to modernity, but it is rather the expression of reflexive modernization beyond the outlines of industrial society”.

Beck’s work was undoubtedly clouded by the time in which it was written. He first formulated the notion of the ‘Risk Society’ following the Chernobyl atomic accident of 1986. The collapse and ruin of the Soviet Union may have also impacted Beck’s work as it saw thousands of scientists, once employed by the Soviet State, join the unemployment lines. The knowledge they had gained in all strand of scientific and hazardous experiments could soon be sold to highest bidders. George Soros, now portrayed as a global Jewish puppeteer, actually paid the pensions of former soviet nuclear scientists minimizing their impact on the Risk Society.

There is no way that Beck could have foreseen the risk posed by a group of American nerds, huddled in their parent’s garages, or Harvard university dorm rooms, laboring to write computer code. And yet, the evolution of social media is perhaps one of the greatest examples of the Risk Society, risk which emanates nor from nuclear waste but from social networks. Indeed, few could have predicted the trajectory of social media platforms such as Facebook.

In its early stages, Facebook was but a means of maintain ties with one’s friends and acquaintances. Next, Facebook helped users find long lost comrades, such as childhood friends, primary school bullies and old summer romances. Soon, Facebook became an integral part of users’ lives, a tool for annihilating time and space. Emigrants, refuges and even academics could wander from one country to the next, while constantly interacting with distant family members in real-time.

In 2011, Facebook and Twitter were adorned by the colors of the tricolour. These platforms were suddenly the weapon de jour of young revolutionaries. It was the limited use of these platforms during the Arab Spring which led societies to believe that social media were inherently good. They were ‘Liked’ by most, and denounced by few. The impact of the Arab Spring was such that the US once officially asked Twitter to delay routine network maintenance work so that anther young groups of revolutionaries could stage a daring coup.

So it was that by 2016 governments realized the potential hidden in Facebook. Using ads, one could micro-target specific audiences, expose them to skewed information and, possibly, alter their perceptions of reality. The enemy was at the gate. It was during the Brexit referendum and the 2016 US elections that the risk posed by Facebook became apparent- through its algorithms, Facebook could reduce users’ worldviews to that of an ant. Users would see only that conformed to their beliefs, or that resonated with their political inclinations.

Even more insidious was Facebook’s demand for self-surveillance. Users soon found themselves urged to constantly update their peers on their every action, ranging from first dates to promotions at work and even demotions. The term ‘Selfie’ glazed the true nature of such status updates. The Selfie supposedly an act of Self-expression. Yet soon, people were selfie-ing their divorces and visits to the Auschwitz death camp. And if individuals surveil themselves, why should they oppose social media or state surveillance? Facebook made its users complicit in the act of surveillance and few of those implicated in a crime dare to acknowledge their complicity. 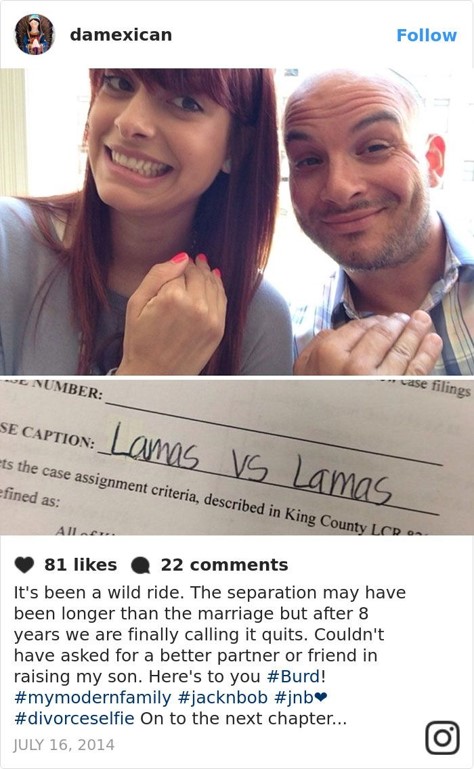 For more than five years, the role of social media in society has been debated in parliaments and Senates. Facebook and other social media platforms demonstrates Beck’s conception of the Risk Society as government have failed to curb the risk posed by social media, or regulate these platforms. Facebook and Twitter hold in their hands the greatest archive in human history, and the most sophisticated archiving system in history. They can easily deduce our sexual orientation, political affiliation and marital status even if we have never declared these online. These platforms have laid waste to the concept of public discourse as publics are segregated from one another, separated into tiny chambers of likeminded individuals, be it soccer fans or neo-Nazis. Society as a whole is threatened when one or two giants determine who can access what information.

As one scholar has noted — it’s not what you know, but who you follow online that determines your understanding of the world.

In lieu of government action, diplomats have taken it upon themselves to limit the risk posed by social media. Some have sent delegations to Mark Zuckerberg, urging him to stem the flow of hate speech online (Israel), others have created big data units tasked with tracking and disabling fake social media accounts (UK) while still others fund NGOs that fact check posts and tweets (Sweden). Notably, Beck always maintained that it was the public that would save the Risk Society, it was the general public that would demand a debate on the merits and flaws of new technologies. Yet as noted above, the public is complicit in Facebook’s activities and even if it wishes to denounce the technologies of yesteryear and embrace reform, its messages will fall only on agreeing ears thanks to the works of algorithms.

And yet there is still hope. Though governments act slowly, when they do act they do so with ferocious intensity. All it would take is one act of Parliament to topple the Facebook giant, one act that would designate Facebook a publisher rather than a content provider. For publishers are legally responsible for all the content they publish, and any harm that might befall others due to this content.

The Economist has stated that data is the new oil. If Standard Oil was curbed by acts of government, so may social media giants.

About the Author
Dr. Ilan Manor (PhD Oxford University) is a diplomacy scholar at Tel Aviv University. Manor's recent book, The Digitalization of Diplomacy, explores how digital technologies have reshaped diplomatic practices. Manor has contributed to several publications including The Times of Israel, The Jerusalem Post, Haaretz and the Jewish Daily Forward. According to his Twitter bio, Manor is the inventor of the ashtray. He blogs at www.digdipblog.com
Related Topics
Related Posts
Ilan Manor
Comments