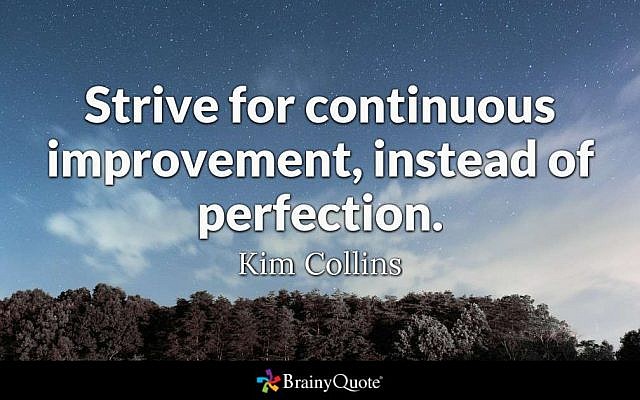 Bibi is not so popular because Israelis are so rightwing. There’s just no viable opposition.

Why do Israeli leftwing leaders always mantra us with “solving the problems with the Palestinians”? There is no solving here – in the sense of short-term working it out. You think that’s an unpopular statement? It was while the public was still in dreamland and lead by spin doctors explaining away Arab Palestinian leaders’ hatred for Jews. The “solution” is being realists and just containing the hatred for the time being.

Until that time, Israelis refuse to be slaughtered, reject being endangered and demand to be protected. Call us old-fashioned all you want.

But let’s be less ambitious for a moment. If only one or a few leftwing parties could swallow their uncompromising stands and join a national government and realize some (but not all) of their dreams – like every other coalition party. Give and take, it’s called.

No – they all rather speak of fairytales and scandals. Accusers not capable of any constructive position. They’re not really concerned with the population if they’re not willing to do anything for it. Only show how well they speak (complain). That’s not leftwing. That’s salon socialism.

(I don’t speak to the anti-Zionist unified Arab Knesset parties or Haaretz – their lies and hatred should not be covered over but rather exposed.)

A leftwing realist could be head of government here in a couple of weeks. There is no one? It’s hard to believe. S/he hiding as if the Messiah.