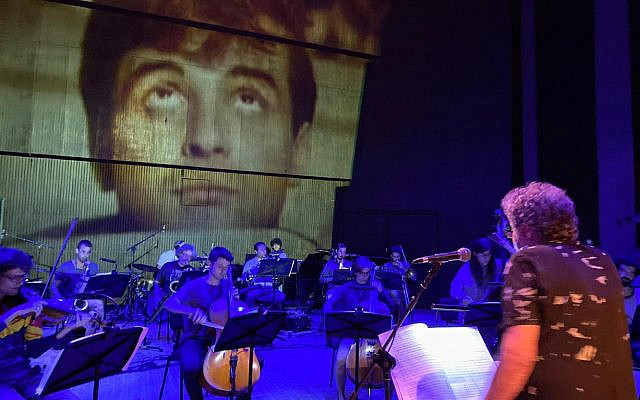 I am basking in a self-imposed exile, entering out from time to time to walk in the cool morning air.  I try to convince friends that corona’s sources were aliens who haunt my dreams. Of course I am not serious, for we have scientists who can prove that all that we DON’T know will be discovered but perhaps not in our lifetimes.  There are theories about the cigar-shaped rock (Oumuamua) that visited us and accelerated out of our atmosphere at breathtaking speed.  Some of us did more than turn a blind eye at this strange phenomenon.

Meanwhile heaters blare in this cold winter week.  We read of a poor couple in the North asphyxiated from carbon monoxide oozing from a small coal-burning mangal (oven).  This item passes.  At the same time 100,000 Russian troops are ready to invade Ukraine while another 100,000 re-reinforcements further south and north wait patiently.  Now both of these items deeply worry me. The first is particularly ominous. How can we who are living in one of the most sophisticated hi-tech societies on earth pretend that it’s business as usual when our citizens are not able to find simple warmth in their humble abode?  The second item is even more terrifying.  My pre-teen memories of the Cuban missile standoff with Khrushchev haunt me.  During those frightful moments,  I tried to learn biology but the poor frogs had to lay untouched while I stared out the school windows waiting for the fated mushroom cloud to appear.  After all, my home town (Marblehead, Massachusetts) was only a stone’s throw from Boston’s metropolis.  So today, 200,000 troops is no laughing matter when NATO has only a few thousand in neighboring Romania and Putin sports an itchy trigger finger.

Meanwhile my eyes burn from the early morning heater.  My darling wife and I argue which kind of heater is the most economical:  the air-conditioner, the oil radiator or the Yunkers hot water system circulating through our apartment.  We will only know until we get the first winter bills and can compare them.  I am not sure where I’ll find the extra cash but we will survive.  Memories of the poor couple in the North haunt me.  They were less fortunate.

Meanwhile Omicron rages.  It’s a tricky buzzard as it is the one, albeit “gentler”, that like other COVID variants may develop into “long COVID”.  Frankly, the “jury is still not out” regarding this issue where Omicron is concerned.  Not enough time has passed to determine if and how this might happen. For further inquiry various links provide further documentation of the issues. There are some viruses that do linger in the body (HIV, herpes, etc.).  The bottom line? I hope that I wake up like Rip Van Winkle twenty years from now and we will be freed from such shackles.  I have read that as early as the mid 2020s we may very well have “nanobots” to rid us of such lingering ailments (see Ray Kurtzweil’s The Age of Singluarity is Near  and related information.  The bottom line: be grateful for modern medicine, be careful and enjoy life.

We have recently moved to a more upper-crust Jerusalem neighborhood, further from the friendly neighborhood makolet (grocery store), where in past winter days I would “hold court” with Sasson, one of the brothers who own the establishment.  Though the talk was generally about politics, we often veered to talking about music.  Sasson is a frustrated singer and to prove it he still displaces his one and only ageless vinyl record showcasing a black and white photo of his youthful countenance complete with acoustic guitar and alluring eyes.  Those were other times.  For me the market was generally my morning adventure.  My new neighborhood is cleaner and sports smaller houses and less construction but much less interaction between neighbors.  They have apparently read Robert Frost’s classic poetic line, “good fences make good neighbors”.  I wish I had less good neighbors and more of another kind who would not hesitate to ask us for hot water, a shmear of butter or our morning paper.  Hmm. Come to think of it, we no longer order the morning paper.  My news comes from no less than fifteen news outlets.  Unfortunately the two items that most concern me this morning (see above) are not at the top of the heap.  Of course corona is.  It’s already boring.

Today at noon the weather forecasters say that the rains will start again.  That’s good news.  The bad news is then temperatures will go down below freezing and because people have not left their faucets running, the solar panels (dudes, not to be confused with the Big Lebowski) will burst.  The first time this happened (a week ago) our beautiful street turned into a flowing river, a bi-product from the mass solar panel explosions.  We had recently read about the crossing of the Red Sea but who needs to be reminded when at our very doorsteps we can barely cross the street without water up to our ankles.   Of course I am exaggerating but there is a teeny element of truth to this description.

When push comes to a shove, we are a hell of a lot safer than the Ukrainians or poorer people who cannot afford their electricity.  These are is NOT  joking matters.

I enjoy writing at five AM. That’s why today I chose the oil-filled radiator which is quiet and unassuming.  And yet in such “silence” I hear my tinnitus like a roaring middle-school brass band “harmoniously” flowing with the sound of our old Amcor fridge.  Here in our new upper middle class neighborhood, because the trees are smaller,  there are fewer birds. They are also the ones who sleep late.  In our old street near the grocery store the birds would start early, singing bel canto with notes that didn’t repeat themselves.  On the other hand, here in the burbia there are essentially two kinds of birds: those that quack (who I appropriately call “the quackers”) or huge cow-crows who generally argue with each other and the local cats; I always wonder who will get the scraps strewn by the curbs.  Of late the garbage bin lid has been lost to the wind so for our street creatures it’s a “hey day”. 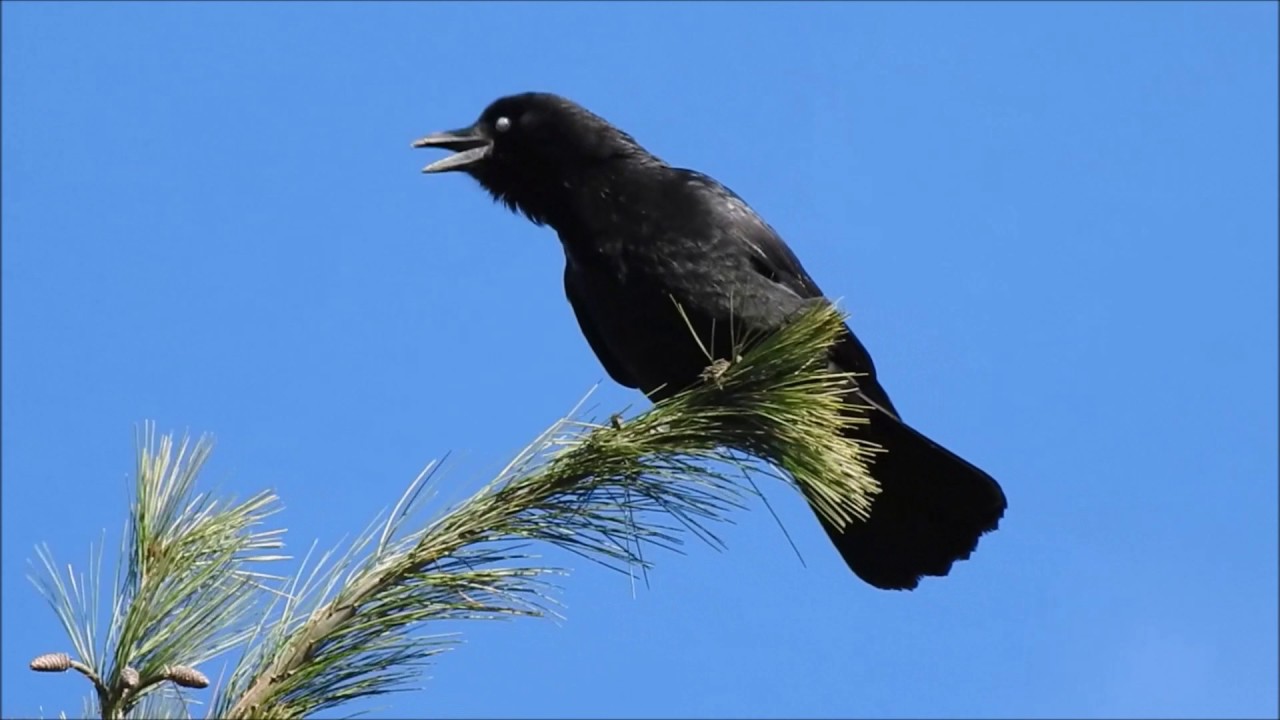 Such is life on this cool morning where, until the rains stream down at noon, I will enjoy the sunrise while basking in their vitamin D-filled rays.  I sit back with my morning coffee and read the news, knowing that much of it will be repeats from yesterday, while deep down inside I know that the truth can only be found between the lines.