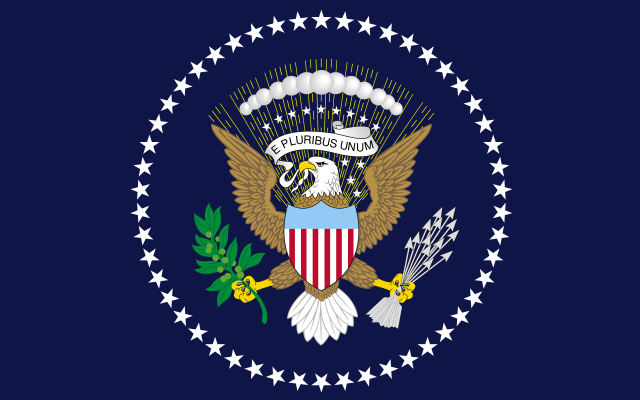 The President of the United States

The presidential aide entered the room and opened the curtains.
“Good morning, Mr. President. Did you sleep well?”

The President wasn’t born yesterday, he was too experienced to fall for that. He could see the headlines in the world’s press:
* A good morning for the President, not so good for the people.
* President sleeps while the world burns.

He would not be the first to come in for damning criticism. Nero, we are told, “fiddled while Rome burned.” Nero will always be remembered as the villain even though the fiddle didn’t exist in ancient Rome. And, when the Great Fire broke out, he was some 35 miles from Rome, at his villa at Antium. He wouldn’t have been able to see the smoke if he happened to glance out of his window and, young readers, there was no Internet.

The President made a quick decision, today he would go with Climate Change, always a vote winner.
“No. I was kept awake by Global Warming.” He quickly added, “We must take action.”

He didn’t want people to think that he couldn’t sleep simply because it was too hot. Not everyone had full air-conditioning and ice water by their bedsides with a butler waiting for his call. He was not sure what action to take, but he expected his advisors to come up with something that would take the heat off, as one might say.

The President had said enough. A casual remark, a joke, could have serious consequences. Back in 1984 President Ronald Reagan almost started a world war with his supposedly off-the-record joke “We begin bombing in five minutes”. The Soviet Union was not amused.

The presidential aide was aware that the President, like most people, felt tired and grumpy during extremely hot weather. High temperatures interrupt the function of the brain, making it harder to reason and solve cognitive tasks. Fortunately, this President didn’t do much of either, even in cooler times.

Even Blog writers are affected by hot weather. I will stop before I say …………….