Shana tova, everyone. Did you have a memorable season of hagim? I did, having spent 10 days on vacation in Greece. Aside from the fact that I was long overdue for time off, what better time to enjoy hofesh than when everything shuts down?

My first year in Israel: “The hagim are amaaaaaaazing! There’s no place I’d rather be!” (said with the wide eyes of a child)

Year seven: “Alright, let’s do this, Israeli-style. Who wants to go somewhere?”

Everybody knows that from Rosh Hashanah to the end of Simchat Torah, the entire nation hangs a proverbial “CLOSED” sign on its proverbial front door and answers every request with “aharei hahagim” (after the holidays).

(For those of you who are out of the proverbial loop, aharei hahagim falls in September and October and is loosely translated to “you have a better chance of swallowing a basketball whole than getting anyone on the phone.”)

Job candidate: “Hi, are you hiring?”

Candidate: “Why, are you about to go public?”

Company Rep: “Ehhh, no. Simchat Torah with Doda Tzipi. Her ktzitzot are amaaaazing!”

And if I may digress, I’m strongly considering naming my firstborn Aharei Hahagim. 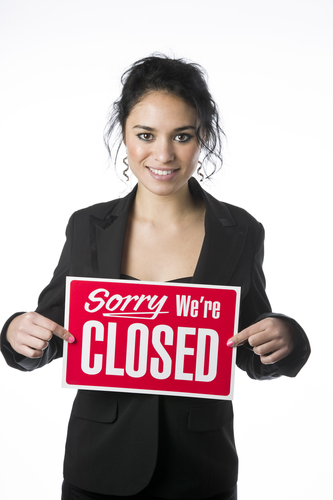 “So, why Greece?” you ask. Why not? With about 10 days to take off, I didn’t have enough time for Australia and Thailand, and I promised myself I would save Qalqilya for my honeymoon. (Seriously, though, I tend to avoid romantic getaways to locations which have “kill” in their name. Call me crazy.) With Athens just a hop, skip, and a jump away, I decided to take the two-hour flight there.

I realized I’d be spending Yom Kippur in Greece, a prospect I actually found quite intriguing. I had heard tell of the fabled Rosh Hashanah meals and Passover Seders in Nepal, India, and Thailand, so hoped I might have the same meaningful experience at the Athens Chabad.

But before we get there, some general thoughts about the trip.

Compared to the average IsraeIi, I’m not exactly the most traveled person, and I’ve yet to take full advantage of our close proximity to so many countries. I wondered beforehand how I would be greeted by travelers when introducing myself as Israeli, or at least an American who lives in Israel. Knowing that a lot of the international community, well, just isn’t particularly fond of us, I wondered what types of reactions I’d receive.

My first night in Athens, I found myself at the big backpacker hostel meeting a few travelers from Canada on the rooftop bar. (Quick note about Canadians and other English-speakers from around the world: Don’t be fooled — they’re as dumb as Americans. It’s not that we don’t have our share of idiots, but it’s easy to make fun of and single out the world’s biggest superpower and exporter of fine cultural institutions like “Honey Boo Boo” while ignoring the ignoramuses in other countries around the world.)

Back to the story.

Five minutes after his eyes bulged out and his head spun around three times: “So, uh, you said you were from where again? I….stanbul?”

Let’s give it up for Canada, everybody! 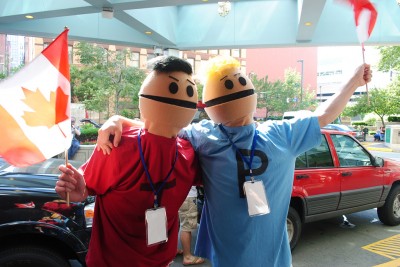 His girlfriend/travel partner wasn’t any more worldly. “So, Israel, huh? Living on the edge! Hey, everyone, this guy lives in a war zone!”

(Funny that you mention it. Can I direct you to a little website I like to call What War Zone?)

Of course, faster than you can say “did you know that Israel has more companies listed on the NASDAQ than any country after America?” I was putting on my hasbara hat and throwing a few talking points her way while trying to not completely kill anybody’s alcohol buzz. “I knooooow it doesn’t look this way on the news, but Tel Aviv is actually one of the greatest party cities in the world.” I’m sure they didn’t believe me, but hey, maybe, just maybe, next time they read about the Holy Land of Istanbul in the world news, they’ll think of me.

But the fun don’t stop there. The next day, while visiting the Acropolis with my new friends:

Canadian dude: “So did you ever do that free trip? What’s it called….Birthright?”

Girlfriend: “So can you do it if you convert?”

Someone get Michael Steinhardt on the phone. I think they’ve found their new director of marketing!

Making my best effort to educate, I told them, “guys, if you have any questions at all about anything, don’t be shy.”

Me: “Not so much. You have every type of Jew on the religious spectrum in Israel and around the world. Many follow those dietary rules but many don’t.”

Girl: “That whole thing about separating milk and meat? I think that’s a little much.”

Alright, then. I’ll be sure to bring that up with Hashem during our next board meeting.

Let’s just say it gets old being a volunteer ambassador. Can you blame me for deciding it was just easier to introduce myself as an American?

Of course, perhaps I should have decided that a bit earlier. After agreeing take a ferry to one of the islands with another Canadian woman, she asked me, “Hey, um, I tooootally hope this isn’t a big deal but I should bring it up anyway. My friend who I’m traveling with is Palestinian and she didn’t want there to be any problems, so… is that cool?”

Now, in an effort to enjoy my vacation and say “yes” to offers, it probably wouldn’t have been my first choice to spend vacation with someone who identifies with a group in conflict with the group I identify with; nor would it probably have been her preference to travel with me. But I’m not so closed-minded where I was going to refuse to hang out with someone because of her ethnic affiliation. And then there’s the question of “well, is she reaaaaaally Palestinian if she grew up in Canada?” And if this person was willing to travel with me, I didn’t want to be the person to say “no,” placing the Jewish state at fault for shutting down Israel-Palestinian relations. Now, understand that all of these thoughts were racing through my brain at once and I had only one second to answer her initial question of “is it cool?”

So what did I come up with? “Yeah, no problem! I like peace!” 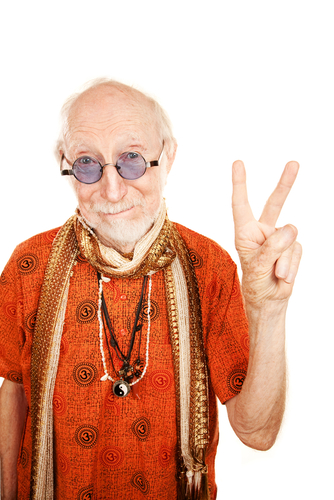 To be completely truthful, upon meeting this person, I did my absolute best to be friendly and talk about anything but my country of residence (not such an easy thing for anyone to do). She just wasn’t very friendly or warm toward me and exhibited no sense of humor. Was it simply her personality or was it due to the fact that I live in Israel? I can’t know. But it certainly didn’t make that vacation day any more fun. So when our new mutual Canadian friend decided to pass the time on our ferry ride by proposing the card game Speed, I felt my competitive juices kick into overdrive.

To the Palestinian woman, this was probably just a game. But to me, it was war. Or at the very least, the Olympics. I may not have fought in the army, but at that moment, I was serving my country. After two rounds, with the same lightning quickness that the Israeli Air Force displayed in obliterating the Egyptian fleet, I went 1967 on her and took a huge lead. 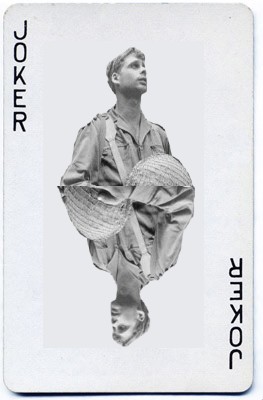 I was feeling pretty good about myself until my opponent began to give herself an unfair advantage — who am I kidding? She was cheating — slowly flipping over the cards in her direction. This allowed her to react first — which makes a world of difference in Speed. Even the Canadian girl got involved, taking my side and calling her out. The Palestinian girl said, “Why are you making such a big deal out of it? Chill out.”

On behalf of the Israeli government, thank you, Canada, for your moral clarity.

The rest of the journey together went without incident, and we parted ways the next day.