Last week, in the first episode of my Greek travelogue, I wrote about aharei hahagim, Canadians, and facing off with a Palestinian girl in an intense Six Day War-esque game of Speed (if you haven’t read it, it’s here). And now, without further ado, a list of unrelated thoughts about being a Jew and traveler in Greece: 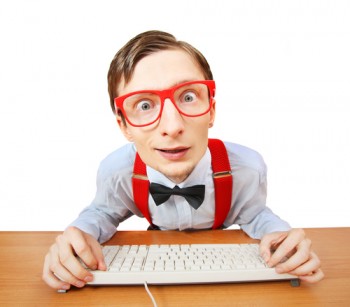 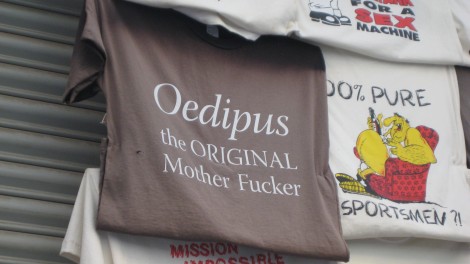 OK, I’ll admit it, one did make me smile.

One day after I arrived in Greece, I made my way to the Chabad of Athens for the pre-fast meal. I was hoping for a real experience, along with, if not hundreds or thousands, at least a number of fellow Jewish travelers from Israel and around the world, brought together to create, at least for one night, a warm community celebration together. When I walked into the building, I could count the number of people on my fingers. Apparently everybody else went to India this year.

I surveyed my surroundings: one table with two 18-year-old South African boys, one with a South African couple in their 60s (Steve and Sharon), and one table with three Israelis. I chose the Israeli table. Across from me sat a father and son who had lived in Greece for over 20 years, and next to me, a cantor from the Golan who had traveled to Athens to help lead High Holiday services. During my initial conversation with the father, I asked him, “so, do you think you’ll ever return?”

His answer: “Nah… To the beit meshugaim [insane asylum]?”

I think we just found our next minister of tourism. 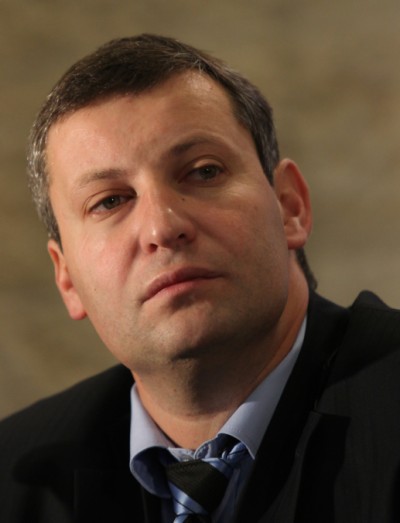 Despite the small crowd, the food was incredible. Soup, chicken, potatoes, green beans, salads and… wait for it… hummus. The meal almost made up for fact that one euro is worth approximately 457 shekels.

And by the way, for all the people who are pissed off about Israel’s changing of the clocks before the holiday, the Greek clock was the same as ours before the time change, bringing the fast in one hour later. If you hate Eli Yishai, perhaps Athens is the place for you.

Eventually it was time to walk to shul, although as my new friend Steve pointed out, Sephardim don’t call it “shul,” and as I discovered upon arriving to synagogue, Greek Jews are Sephardic Jews. It took me a few extra minutes to arrive at s’shul (short for Sephardi shul) as, not so surprisingly, there was security set up in the neighborhood. As I entered the street, which was blocked off to cars, a guard stopped me and asked a few questions. Unable to answer in Greek, I figured I’d assure him that I was OK by flashing my Israeli driver’s license. Not satisfied, he began to grill me in Hebrew.

“AYFO ATA LAN? Where do you sleep?”

“Lan?!” As in “lalun,” to “sleep overnight” or “lodge” — a word I only learned when coordinating Birthright trips at the Israel Experience? When I looked it up in Ben-Yehuda’s dictionary, the definition was “Anyone who uses this word is a douche.” 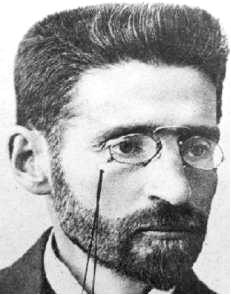 ‘This vintage pince-nez helps me see that you’re clearly a pretentious ass clown.’

Anyway, the guy let me pass, and two minutes later I walked in the synagogue. It’s incredible how the moment you step into a shul, you feel at home. There’s a sense of familiarity in the sight of a group of old Jewish men clad in kippot and tallitot that whisks you back to whatever synagogue you’re used to. Costa Jewpopolis from Athens just doesn’t look so different from Shmuli Goldfish from Dallas, Texas. You could throw a kipah and tallis on a chicken and I’d instinctively wish it a gmar hatima tova. 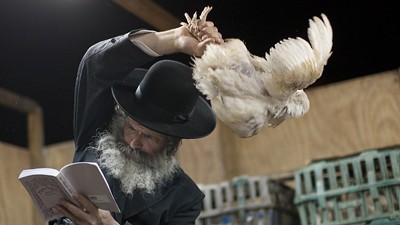 And then hurl it through the air and slaughter it as atonement for my sins, naturally. (photo credit: Dima Vazinovich/Flash90)

The shul was pretty empty, with barely a minyan present for the beginning. The good news was that my new South African friend Steve (of the couple mentioned above) invited me to sit by him. Little did he know that he was sentencing himself to two hours of constant commentary whispered in his ear. For reasons that are about to become clear, he wouldn’t complain.

Unfortunately, I quickly learned that being an Ashkenazi Jew in Sephardic shul is hell. It’s as if you’ve tried to enter some secret society — except that instead of 30 levels that you have to slowly and arduously pass, there’s only one stage: endlessly flipping through pages and skipping around the Siddur. Fortunately my Hebrew is good enough that once in a while I’d manage to find the place, providing a few moments of sanity while we held on for dear life, not unlike cowboys riding bucking broncos at a rodeo. Because once you fall off the right page, you know you’re not getting back on for at least 20 minutes. 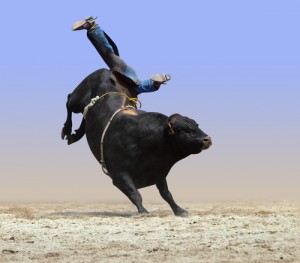 Perhaps you could say this about any Orthodox shul, but would it kill them to announce the page numbers? Maybe this is why shul attendance is down across America — nobody can keep up.

Within approximately 2.5 seconds of the service beginning, Steve and I were completely lost. Let the fun begin! Steve whispered into my ear, “Not that it would help us, but if they announced the page numbers, it would be in Greek.”

Five minutes later, having decided that the time was right, I leaned over to Steve to deliver the line I had been waiting all week to say: “I don’t know where we are (dramatic pause)… it’s all Greek to me.” (Stop judging, you all would have said it too.) Without missing a beat, he smiled and whisphered to me, “You should definitely add that in your ‘Al Chet’ prayer.” Good one! 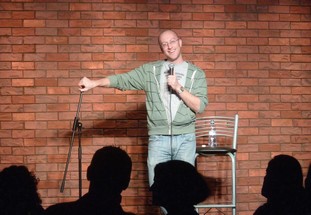 ‘For sins we have committed before You in bad jokes… Am I right, people? Tough crowd…’ (photo credit: courtesy Benji Lovitt)

Fast-forward an hour, when someone stood up to makes some announcements in Greek. As the congregation began to make noise, the Israeli cantor stuck his hand out and gave a nice, powerful “savlanut” gesture. All I could think was that there was a 37.5% chance that he had just told everyone to go eff themselves. I love cultural differences.

Pretending to translate from Greek, I whispered to Steve, “If you’ve yet to buy your raffle tickets, now’s the time.”

Me: “Grand prize? Two tickets to an Ashkenazi shul.”

Hey, whatever it takes to get through the service.

And sorry, but to the old guy sitting in the back and to clueless people in synagogues around the world: If your cell phone rings during Kol Nidre, you are definitely getting inscribed in the Book of Major Douchebags. 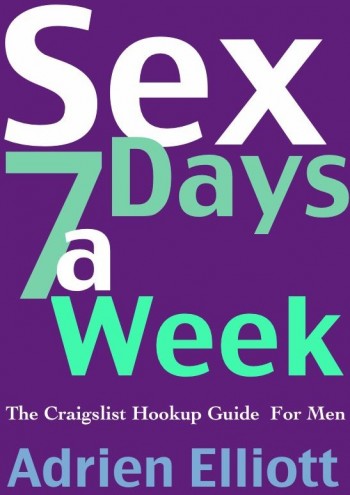 The other Book of Major Douchebags

When Yom Kippur ended, I returned to Chabad, along with Steve and Sharon, to scarf down the equivalent of three Greek cows. As opposed to the previous night, there were around 25 people there.

The three of us grabbed our own table and enjoyed what will possibly turn out to be the most fulfilling meal we’ll have this year. Over the course of two hours, we discussed our Jewish communities, life in Israel, the Lubavitcher Rebbe, Alan Dershowitz, and the chemistry between Bruce Willis and Cybil Shepherd in “Moonlighting” (OK, I made the last one up). We laughed, we shared our Jewish experiences, and we enjoyed a meaningful time. 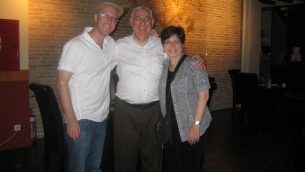 Steve and Sharon, if you see this, be in touch!

For those two hours, I forgot that I hadn’t had such a positive spiritual experience in shul or that I wasn’t breaking the fast with friends back at home. In our new three-person community, which may have only existed for a few hours, it felt like home for that short time. And, hey, isn’t that what the Jewish holidays are all about?