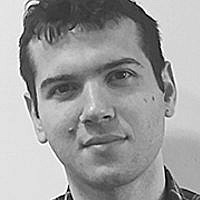 The Blogs
Jonah Lipton
Apply for a Blog
Please note that the posts on The Blogs are contributed by third parties. The opinions, facts and any media content in them are presented solely by the authors, and neither The Times of Israel nor its partners assume any responsibility for them. Please contact us in case of abuse. In case of abuse,
Report this post. 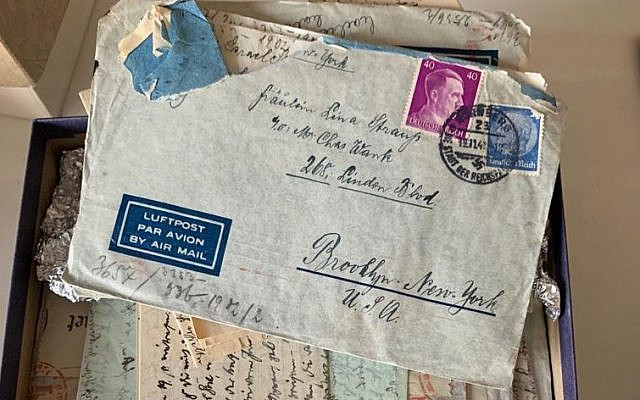 Some of the letters Jonah found, which detail the everyday concerns of a Jewish family as conditions were worsening in Nazi Germany.

This month marks the first yahrzeit (anniversary of death) of my grandmother. Or Oma, as we called her. When we were clearing out her apartment we discovered a small pile of letters in German, wrapped in tinfoil. My mother arranged for them to be translated. They were written by Oma’s parents in Nuremburg in the late 1930s and early 1940s, addressed to Brondesbury, where she was temporarily hosted, and then to New York, where she ended up.

The letters detail the everyday concerns of a Jewish family as conditions were worsening. Yet my great-grandparents remained optimistic that they would get visas to escape Germany. On 9 October 1940, they wrote: “The only thing that matters to us is to know you are healthy and content; everything else must be waited for, until a happy reunion, even if delayed”.

Reading these letters was chilling. They do not feel like distant historical relics, but real and current. The rise of nationalism across Britain and the United States today is premised on the politics of ‘us’ and ‘them’. Some groups are welcome, others are not. The boundaries are getting tighter, and Jews understandably feel insecure.

Antisemitism is deep-rooted in Western culture, and history has shown us that it can become violent and far-reaching when we least expect it. My grandparents and their families saw themselves as German, until they were told that they weren’t. The politics of ‘us’ and ‘them’ never plays out well for Jews in the long run. 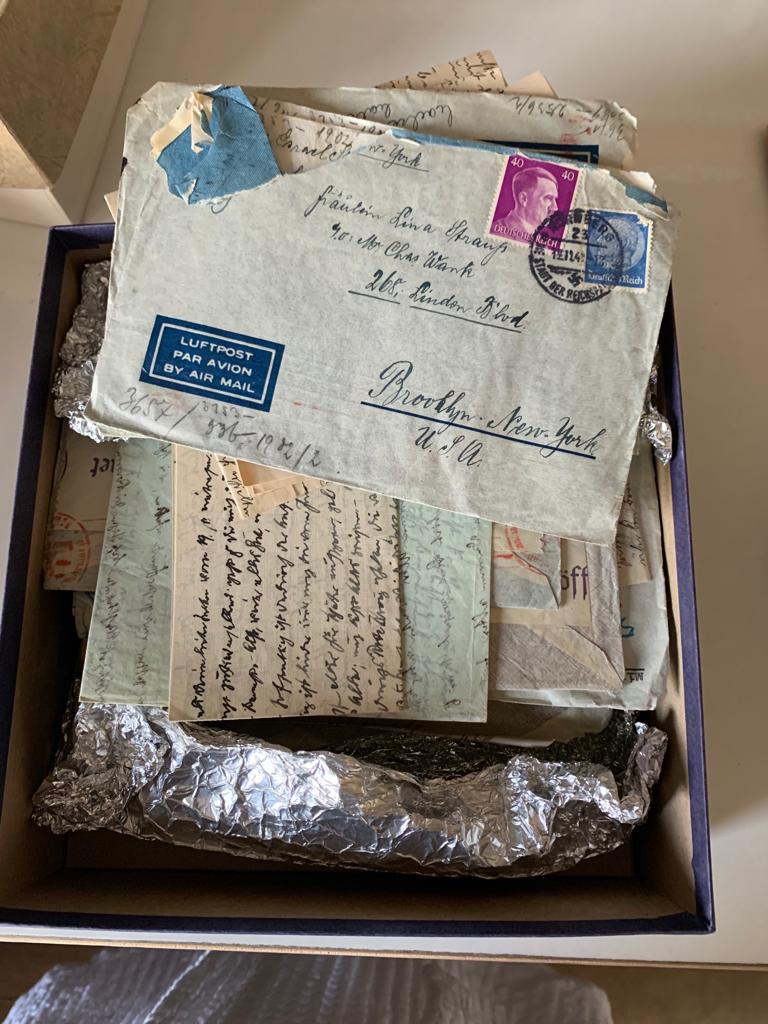 This December we face an exceptionally critical election.

We are not simply deciding between two or three candidates, as most journalists would lead you to believe. It goes much deeper than that. We are choosing between two radically different sets of political values.

The values of fairness, openness to immigration, cultural diversity, and climate justice on the one hand. And values of nationalism, division, xenophobia, and the maintenance of hierarchy on the other.

I believe that the values of Labour are also deep-rooted Jewish values, and that the greatest threat to Jewish life in the UK comes, as it has always has, from the far-right.

Voting is a personal decision, and I cannot tell you who to vote for.

I simply urge you to scratch below the surface before making your decision.

This may mean looking beyond the news cycle at the bigger picture, and personally reflecting on your family history and values.

Oma was never reunited with her parents, who did not receive the visas they needed.

In today’s political climate, scapegoating of minorities and vilification of refugees is once again commonplace. Antisemitism is growing and there is no doubt that work needs to be done on the left, as well as across all sectors of society and politics to address this.

For me, I am convinced that Labour offer the best, and arguably only, realistic hope of a national politics based on inclusion rather than exclusion.

As a Jew this is the only kind of society I would want to live in.

About the Author
Jonah Lipton is a social anthropologist and resident of Hackney, where he experiences a diversity of Jewish life.
Related Topics
Related Posts
Comments 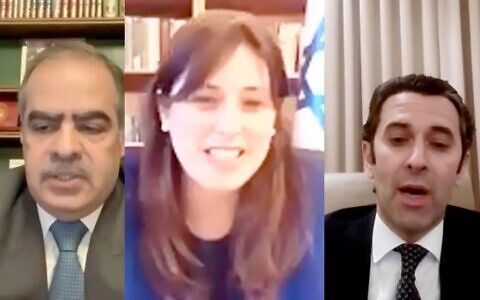 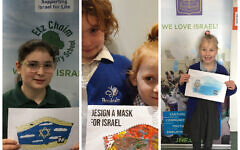 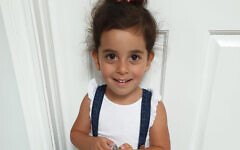 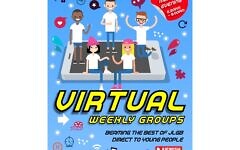