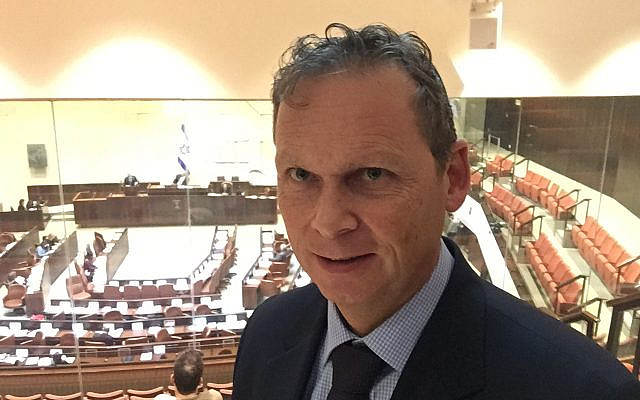 The dramatic unfolding events we have witnessed in the past (almost) two weeks, has completely shifted public opinion and maybe even the political structure. Thanks to Hamas, Islamic Jihad and the other Islamist organisations in the Gaza Strip, along with various breakaway Fatah factions in the Palestinian autonomous areas, the overwhelming majority of Israelis, finally unite.

Just when you thought nothing could bridge the huge political diversity between pro-Netanyahu supporters and the “bloc for change”, more than 3500 rockets rained down on Tel Aviv and across the south. Last week the Knesset was evacuated for the first time in history, as rockets were fired into Israel’s capital.

This was the catalyst for the IDF to finally respond to Gaza with a strong iron fist. Along with precision targeting of wanted terrorist and buildings, Hamas and its allies were stunned at the response. They miscalculated the Israeli political mood, thinking Israel did not have the stomach for such a conflict at this time.

But Prime Minister Netanyahu and Defence Minister Benny Gantz together had one objective – to protect the lives of the citizens of Israel against an evil regime that has a single purpose – to destroy the Jewish State and everything in it.

Reports have been denied by both the Likud and Blue and White negotiating teams that the two parties, are in coalition discussions. But of course they would say that.

Netanyahu would have no problem if Gantz remained as Defence Minister in a new government led by himself. But it’s difficult to ascertain at this time, whether Benny Gantz and other coalition leaders, would simply focus on getting on with their governmental duties and allow the court to take care of Netanyahu’s legal challenges.

For now, Yair Lapid has until 2 June to form a government. But Mansour Abbas and his Islamist Ra’am Party have pulled out of negotiations until at least, quiet has been restored and Naftali Bennett says, he cannot form a government with left-wing parties. That of course may change and we await the political mood in the coming days.

In the meantime, New Hope leader Gideon Sa’ar has denied reports he is considering a Prime Ministerial rotation agreement with Netanyahu.