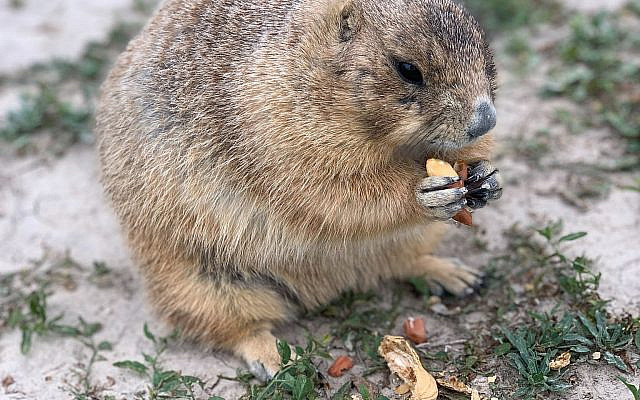 (Free to Use Photo by Doug Brown from Pexels)

I needed a bit of humour in these dark and stormy days. Reading the UK’s The Telegraph can usually give me a laugh. Look at some recent examples ….

A woman was stabbed to death in London’s Maida Vale. While anyone’s death is tragic and is certainly no laughing matter, a spokeswoman for London Ambulance Service said: “We also dispatched by road London’s Air Ambulance.”
In many countries an Air Ambulance travels by air, perhaps it is different in London. Is this important service on the road to ruin? At least we know that it is not a fly-by-night organization.

Maida Vale was once home to many Jews, mainly Sephardic. In 1878 it was often called “New Jerusalem”. One of its more famous inhabitants was the first Prime Minister of Israel, David Ben-Gurion.

The man that made it possible for me to write my blogs, Alan Turing, the pioneer of modern computing, was born in Maida Vale.

But, in the 2011 census, nearly 10% of the Maida Vale’s population were Arabs, with Arabic by far the most spoken foreign language. It will be interesting to see how many Arabs there will be in the next census.

As we approach February 2, Groundhog Day, we have some new questions for Punxsutawney Phil, the world’s most famous groundhog. Will he see life on Earth as a mere shadow of its pre-epidemic days? How will he see the United Kingdom that has changed beyond recognition since we left so many years ago?

They say that laughter is the best medicine but in these miserable days it is difficult to find anything to laugh about. Watching the unfolding war in the Ukraine and the volley of threats from all sides, we wonder if World War III is on the horizon. At least Punxsutawney Phil has a tunnel to hide in.