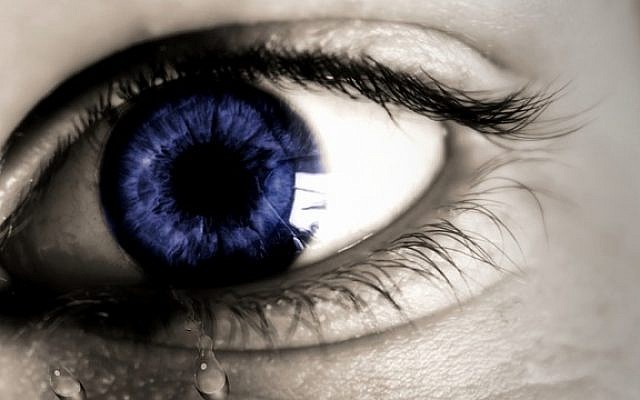 If you were to sit down and think right now, how many forms of objectification can you imagine?

Objectification occurs in many forms: such as humanitarian aggression, factory farming, pornography, pimping, prostitution and reproductive aberrations such as eugenics.

Objectification, as we all know, is the trivialisation and erasure of someone’s true personhood as an agent and a subject; treating them like a merely passive object on which inegalitarian action are performed for the purposes of gratifying other people.

There have been plenty of critiques of objectification throughout the ages: critics of antisemitism, slavery, pornography and prostitution, among many other things, have all played their part in challenging objectification.

However, objectification is something that is also fiercely defended; whether on account of ignorance, malice, vested interests, or any other reason.

Here are four kinds of apologism for objectification. How many of them have you encountered recently?

Objectification can be denied as non-existent, or even as impossible.

There is no prostitution in our country. This is fake news!

They can even go further and say:

Our religion does not permit prostitution: how could we have prostitutes like other countries?

Prostitution is a bourgeois deviation. Socialist countries do not have a prostitution problem.

As for logical impossibility, you might hear someone saying:

Prostitution isn’t objectification. It’s a choice, and everyone should respect the choices women make.

It’s not objectification if they enjoy it!

Calling it objectification is a denial of my agency. This is whorephobia.

If it is difficult to deny the presence of objectification, another option is to trivialise it.

Trivialisation can take either a quantitative or a qualitative form.

Quantitative trivialisation means downplaying the scale or the scope of the problem.

We could have an Islamic argument:

Pornography is always bad, but this is more a problem with the kaffirs. Only a few people watch pornography here.

Or a Christian argument:

Or a Communist argument:

We have some creeping bourgeois tendencies, but we must not underestimate the progress our party have made. We have almost eradicated prostitution by now.

Trivialisation can also occur when people compare different kinds of objectification, and say certain kinds are very mild and not worth talking about. They are just distractions.

You can’t seriously be comparing Page 3 girls to the stuff people are watching online?

There is no comparison between a safe red light district and underground prostitution.

These four strategies are all ways interested parties can use to undermine the struggle against objectification. Most major religions, including Judaism and Christianity, have wisdom to offer on the problem of objectification. There are also arguments from other contexts that are relevant here; such as certain schools of feminism. This list, however, is not exhaustive, and I may well return to this topic another time. A sturdy list of derailment strategies might be a good start.

Keep any eye on my blog in the meantime! Be sure to favourite the page.