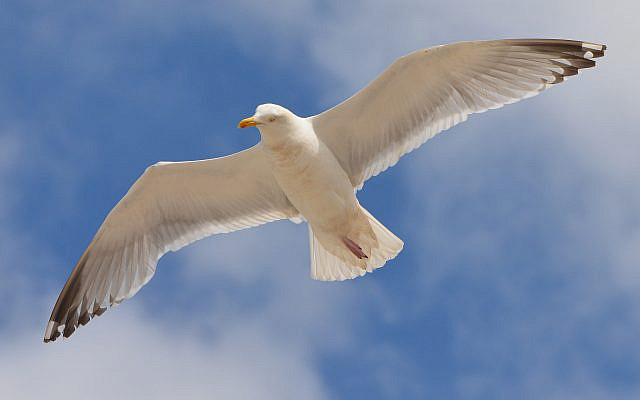 Thousands of young campaigners, we are told, have marched through the streets of Glasgow. They are asking, no they are demanding, that world leaders at the U.N. climate conference stop the world’s changing climate in its tracks.

I want the world to know that I am also an activist. I demand to be recognised as a fully paid-up climate-change activist. Thoughtful readers will, of course, understand that the key words are “paid-up”.

In the US, the House of Representatives is being asked to vote on President Joe Biden’s enormous “Build Back Better” package. These measures, intended to halve greenhouse gas emissions over the next ten years will get some $555 billion. (It is not clear if this is US billions or real UK billions, but it is a huge sum any way you look at it.)

How do I get my hands on even a small part of this?

The activists we see blocking the streets, and causing chaos for everyone else, are not working. They have no obvious source of income and yet they look well fed and clothed. Many have flown in from far-away places with strange sounding names, presumably in climate-changing jet aircraft and not ‘On the wings of a dove’. Someone is paying for this.

They have some very professional banners. Indeed, they seem to be professional activists. I am prepared to give up my current occupation, that’s retired at home, and be an activist if a few of those billions of Dollars will come fluttering my way. Yes, I will be as active as the next activist.

Man-made climate change is a man-made story. We should be wondering who is behind it.