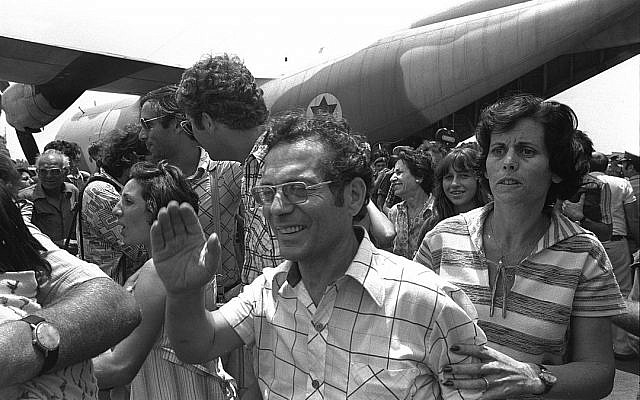 In 1976, when 98 hostages were taken by the PLO and German terrorists “simply because they were Jewish,” Israel heroically came to the rescue in a daring mission called “Operation Thunderbolt.”

The IDF flew over 3,100 miles to Entebbe, pretended to be Ugandan President Idi Amin and his entourage, and incredibly rescued all the hostages with only five fatalities, one of which was commander Yonatan (Yoni) Netanyahu, Prime Minister Benjamin Netanyahu’s brother.

Upon the miraculous success of this mission, Menachem Begin rose in the Knesset and said:

We are no empire. We are but a small nation…but after all that has befallen our nation throughout all the generations–and not least the generation of the Holocaust–we declare that if there be anyone anywhere who is persecuted, or humiliated, or abducted, or is in any way endangered simply because he is a Jew, then let the whole world know that we, Israel, the Jewish State, shall marshal all our strength to come to their aid and bring them to the safe haven of our homeland (cited by Yehuda Abner’s The Prime Ministers Page 316).

This is the message of Entebbe.” With my own family hunted and persecuted by the Nazis in the Holocaust, I am brought to tears by the ultimate sacrifice paid by Yoni and the sacred words of defiance against tyranny and persecution by Begin.

No people should suffer blatant prejudice and persecution and everyone should be “entitled to life, liberty, and the pursuit of happiness.” These are part of the foundational values that America and Israel share. We stand as friends and allies for respecting and valuing human rights, always to be underscored by peace and security for our peoples. Isn’t it an amazing “coincidence” that the rescue in Entebbe occurred on America’s 200th anniversary, July 4, 1976!

The raid on Entebbe and the miraculous rescue of the hostages stands as an everlasting symbol of courage and triumph of good over evil. As we continue to work and pray for a genuine peace in the Middle East for all its inhabitants, we also must stand resolutely and say “Never Again.” 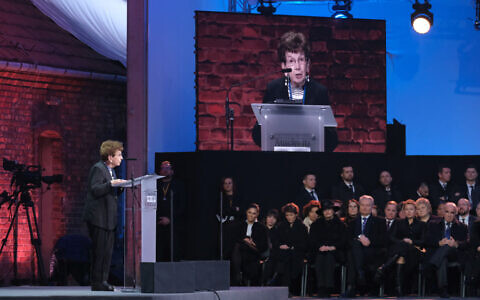 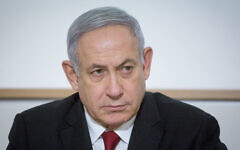 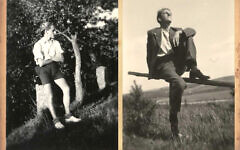 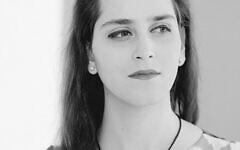 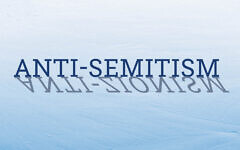 Anti-Zionism Isn’t Anti-Semitism. Except When It Is.
Andrew Silow-Carroll