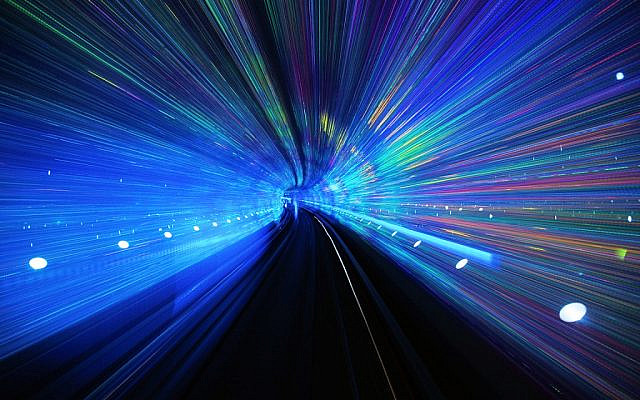 Today I stopped in to the health food store for some oregano oil. I later wound up burning my nostrils by putting a few drops up my nose . I felt like a boxer  after a first-round knockout. Anyways, while standing at the checkout counter, I saw a woman cough; I kept my distance. While the the clerk motioned to me to come close, I said politely, “I am keeping my distance”. The woman who had coughed immediately got insulted. As I was paying by cash she said: “You know there are more germs in that money than there is in anything. Besides I’m healthy”. I responded, “Yes, you’re right”, and walked to the door, splashed some sanitizer on my hands, and walked out. 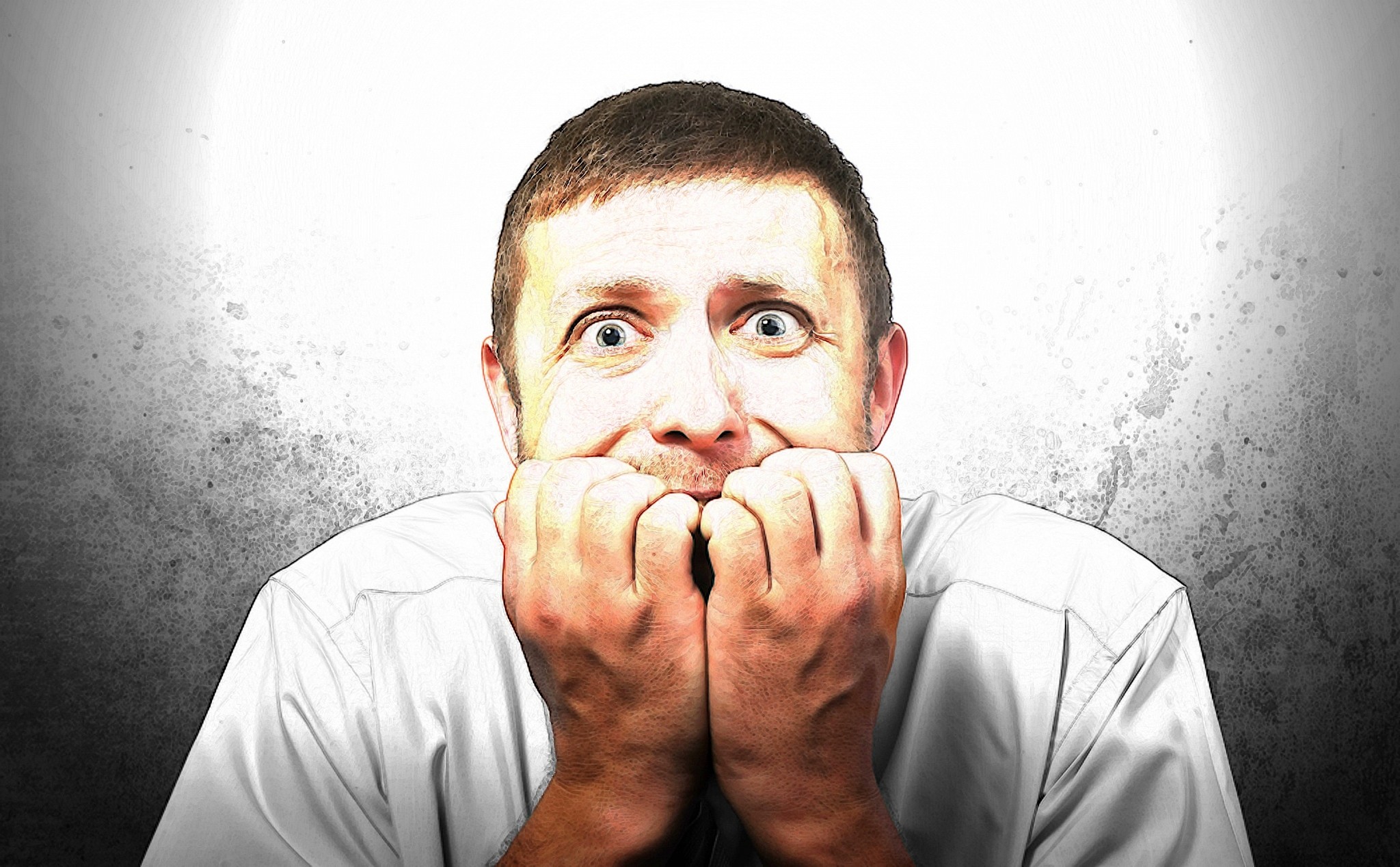 While walking home, I soon had one of those “ah ha” moments. I reflected on an article I had read a few months into the Trump administration; the author, a famous American economist, predicted that the Federal Treasury would eventually eliminate all cash money. At the time  thought he was joking.  He predicted that shifting from a cash to credit would also enable our  leaders to know how we spent our money, and even more important, where, when and how we were living our lives.  (Many have since predicted this, see New York Times, Market Watch, and Forbes ).

Since reading those words, I have always wondered how the obliteration of our cash culture would occur.  What or who would be the catalyst?  After today, it is suddenly clear as a bell.   We will now be told that the dirtiest thing we touch is the money and to prevent the spread of our current plague, we must eliminate the green. 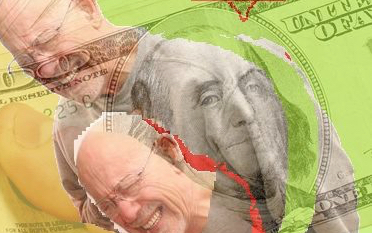 Collage by the author

For last several days a new story has reached the press:  our government wants to track us in the name of public health.  First the sick will be tracked, then all of us.  We all will be mapped: sick and healthy, spendthrift and spenders, travelers by plane, bus, tractor, scooter or foot.

My nostrils still burn from the oregano oil. My fresh vegetables are waiting for me.  Of course, I have to wash them, first with soap and water, and then perhaps with the tears that are still rolling down my cheek from a pain of knowing, the pain of growing. 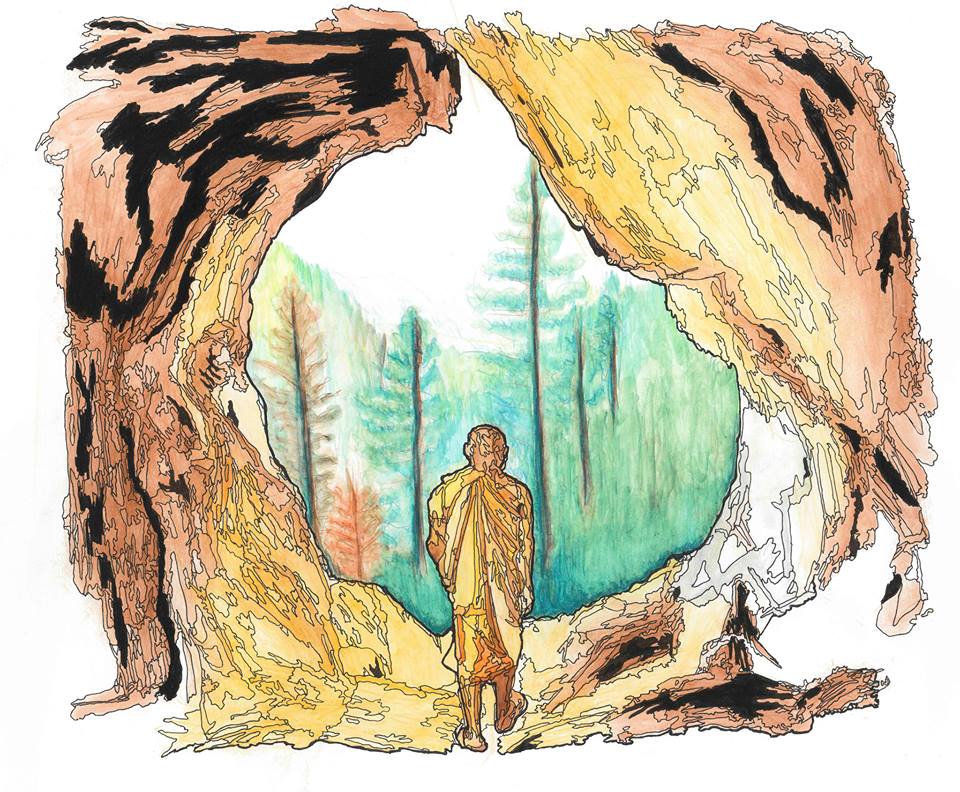 Painting by Jacob Yona
About the Author
Stephen Horenstein is a composer, researcher and educator. His repertoire of musical works has been performed and recorded worldwide. He has been a recipient of the Israel Prime Minister's Prize for Composers and the National Endowment of the Arts (USA). His teaching has included Bennington College, Brandeis University, Tel Aviv University, Jerusalem Academy of Music and Dance; residencies at Stanford University, York University, California Institute of the Arts, and others. He is Founder and Director of the Jerusalem Institute of Contemporary Music, established in 1988 to bring the music of our time to a wider audience.
Related Topics
Related Posts
Comments