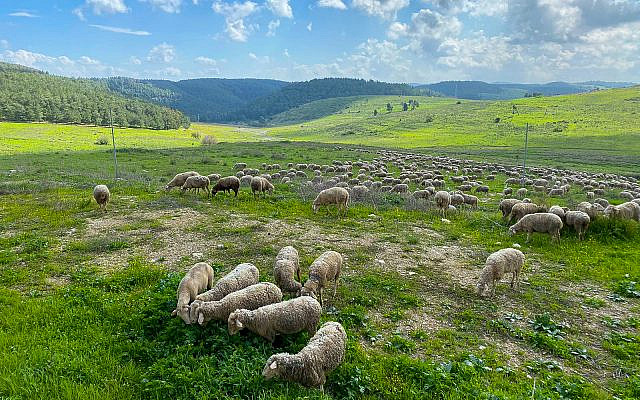 In the north of Israel, just outside of Haifa, lies the Ramat Menashe Forest, a UNESCO Biosphere Reserve, under threat, right now. This green lung of the north teeming with varied flora and fauna helps ensure that we humans have clean air and water, not to mention countless kilometers of hiking and biking trails. The City of Yokneam and the national government are salivating over the possibility of changing a few lines on a map to allow building to take place on this pristine green gem. They want to pave over this open space and build thousands of new housing units, right up to the border with the forest. Concerns about the environment, public health, or safety are not on the agenda.

It is important that we understand how such decisions are made, and keep a watchful eye on the process. Several years ago, Yokneam’s seven-term mayor, Simon Alfasi, signed an umbrella agreement (heskem gag) promising the national government he would build 1,800 new housing units in exchange for significant national funding for the necessary infrastructure. These quid pro quo agreements provide upfront national funding to support the development of infrastructure necessary to build thousands of new housing units, in an attempt to reduce pressure on the housing market, and bring down housing prices. The results have yet to materialize. A number of municipalities have not been able to hold up their end of the agreements, putting these municipalities at financial risk of collapse. These agreements are clearly not the magic bullet the national government claims them to be. Yokneam claims that the city does not have enough available open plots of land to hold up its end of the agreement. How was it even possible that the city could enter into such an agreement?

Alfasi requested approval to annex additional land from two agricultural communities (moshavim) adjacent to the city. The first attempt was rebuffed due to significant effort of the Megido leadership and residents. Quietly, without any public comment period or notification (which may be against the law, and we are looking into this matter), pressure was applied to the Megido Regional Council leadership to offer an alternative piece of land. The regional planning authority has now discussed this alternative piece of land and we expect their recommendation to arrive on the desk of Minister of the Interior Aryeh Deri, in the coming days.

The lack of transparency in this process of land appropriation and the disregard for public disclosure and comment, should deeply concern us. These are decisions that affect a great many people and should not be made behind closed doors or under the cloak of secrecy. There are so many pressing issues in today’s news cycle that drown out stories like this one. We have to remain vigilant and not allow those in power to enact decisions that will ultimately harm us because our attention is focused elsewhere.

In this story, concerned citizens of both Yokneam and Megido got wind of the agreement and have applied successful pressure on and support to the Megido Regional Council. The willingness to hand over land has been rescinded and energy to fight this plan has been renewed. More than 50,000 signatures have been collected on a petition to save this area. Activists have mobilized to fight tooth and nail to save this precious green lung. We know that protecting the environment protects the quality of our lives and that of our children. It is important to note that this battle to save our precious green, open space, has united all sectors of our region. There is no distinction between city-dweller, kibbutznik or moshavnik, Yokneam or Megido. We are all united to protect the environment and find more environmentally responsible building approaches. We may be too late; many decisions were made before we even knew they were under discussion.

We have reached a point where we must take every possible action to slow or delay this climate change. This piece of open land, all pieces of open land in Israel must be protected and preserved so that Israel can continue to exist. We have no other option. We have to face our reality and the future that is looming down on us. Israel is in one of the most sensitive regions in the world to suffer the effects of climate change. Within less than a generation we will likely see temperatures reach levels making the summer months unbearable here, beyond the heat we experienced this summer.

This approach to building is the beginning of the end for Israel. This is not hyperbole. If this piece of land becomes apartments and roads and sidewalks, we will witness a glimpse into our future: no open space, no nature to clean our air and water and provide us with sanctuary from our crowded urban jungles. And all the more so when we are talking about one of the few remaining, pristine pieces of nature where all Israelis, regardless of economic ability, can enjoy nature because there are no admission fees.

When our national policy is blinded by growth at all costs, we pay the price with what is most dear to us: our country, our health, our children’s future. Did you read the news just this past week of the 250 fires across the country this past weekend? Of the homes built right up to forests that had to be evacuated or worse, burned down? How many deadly fire seasons, here and abroad, will it take for us to wake up to the reality that we cannot afford to build too close to forests? Aren’t we smarter than this?

At the rate we are paving over nature and building with abandon, I fear that the future of Israel is in jeopardy. 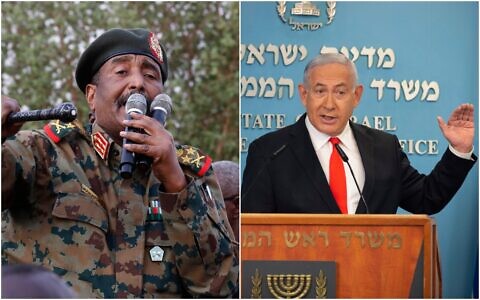 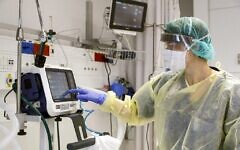 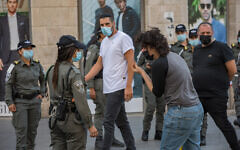 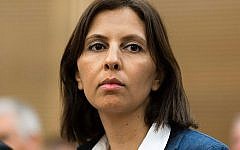 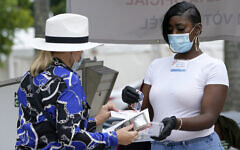