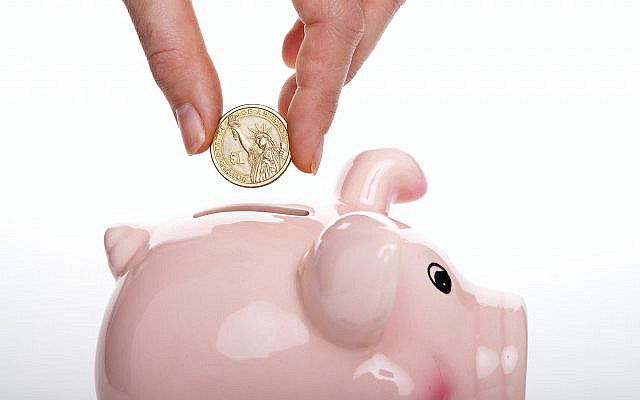 Photo by Damir Spanic on Unsplash

Towards the end of this week’s parsha, there is a summary of all the chagim. The pesukim go through the cycle of the year and chart the different festivals that are celebrated. This section of the parsha begins with some introductory pesukim: “Hashem spoke to Moshe saying: speak to Bnei Yisrael and say to them: these are appointed times of Hashem, that you should proclaim as holy occasions, these are My appointed times” (Vayikra, 23:1-2). However, the very next pasuk does not talk about one of the chagim. Instead, it introduces Shabbat: “six days you shall do work, and on the seventh day there shall be a complete rest, a holy occasion” (Vayikra, 23:3). Why does the Torah mention Shabbat here? As Rashi asks, “what is relation between Shabbat and the festivals?” (Rashi, Vayikra, 23:3).

The chagim are not inherently holy or sanctified. The dates of Yom Tov depend on Rosh Chodesh, which is not sanctified by G-d but by the Beit Din, after two witnesses testify that they have seen a new moon. The sanctification of the chagim, therefore, relies on Bnei Yisrael. The Gemarah tells us this explicitly: “Israel sanctify the seasons… Israel sanctify the new moons” (Berachot, 49a). Rashi comments on this statement, contrasting the sanctity of the chagim, which is dependent on Bnei Yisrael, with the sanctity of Shabbat, which is eternal and inherent, from the time of creation. After G-d created the world in six days, He rested on the seventh. The Torah tells us that “G-d blessed the seventh day and He sanctified it” (Bereishit, 2:3). Shabbat is inherently holy, and it is holy because it is sanctified by G-d.

This is reflected in the different korbanot brought on Shabbat and Chagim. The korbanot for Shabbat were, as we say in Mussaf, two lambs, a meal-offering and its libation, and the regular korban tamid (Bamidbar, 28:9-10). However, on Rosh Chodesh and Yomim Tovim, many more korbanot were offered up in the Beit Hamikdash (see Bamidbar 28), reaching up to seventy on Sukkot. We can explain that the reason for this is that Shabbat relies less on human input; it has been sanctified by Hashem is inherently holy, it requires less work from us. In contrast, Rosh Chodesh and chagim rely directly on us, they require a lot more effort on our part so that we can sanctify them properly. Although we have a fixed calendar and don’t directly sanctify Rosh Chodesh anymore, and although we don’t offer up korbanot because we don’t have the Beit Hamikdash, this concept it still important for us. It teaches us that there are two levels of avodat Hashem. The first is tapping into and making the most of what Hashem gives us. And the second is making a real effort to sanctify even that which is not inherently holy, to invest in our relationship with Hashem and use our energy to enhance it further.

When Bnei Yisrael first get the mitzvah of Shabbat, they are told “my Shabbatot you shall guard” (Shemot, 31:13). The plural “Shabbatot” in this pasuk, according to the HaKatav Ve’HaKabalah, hints to a “double portion” of Shabbat. Yes, G-d has made it holy. But there is another level; we are expected to invest in it as well. “He who prepares on erev Shabbat, will eat on Shabbat” (Avodah Zarah, 3a). If we prepare for and invest in Shabbat ourselves, we will benefit from it even more because it will contain a double portion of holiness, a fusion of our efforts with Hashem’s.

Perhaps this is also a message we can take from Pesach Sheni (which is today, Friday). The first year after leaving Egypt, a group of people could not take part in the Korban Pesach because they were ritually impure. They complained to Moshe “why should we be deprived” of this mitzvah? (Bamidbar, 9:7). Hashem, in response, established Pesach Sheni – a month after Pesach, they were given a second chance to bring the korban Pesach. On Pesach, Hashem performed miracles for Bnei Yisrael that were totally underserved; the people were on the 49th level of impurity and were naked on merits (Yechezkel 16:7, as quoted in the Haggadah, and Rashi there). Pesach itself represents an inherent relationship between Hashem and the Jewish people, regardless of our actions.

However, Pesach Sheni represents a more reciprocal relationship – one in which Hashem gives to us, but we also put in effort and invest. Pesach Sheni is the result of human effort, of our desire to invest in the relationship we have with Hashem. Because a relationship cannot only be one-sided; to really develop and grow our relationship with G-d, we cannot just rely on the holiness He provides for us. We have to make an active effort ourselves.