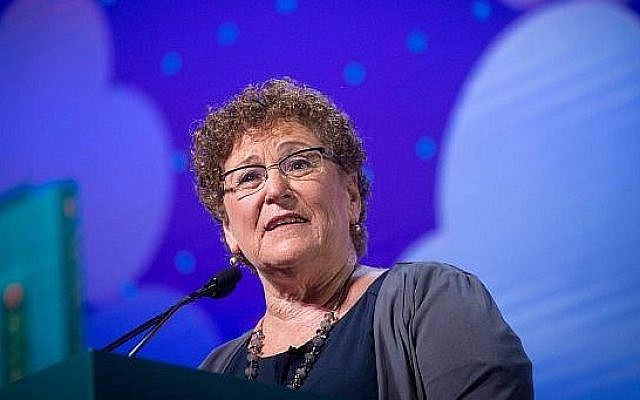 Miriam is my Hebrew name, after a great aunt who perished in the Shoah, along with my great grandfather’s entire family.

Miriam the Prophetess dies in this Parasha, on the 10th of Nissan according to the Talmud (the week of the Splitting of the Sea and my birthday), and leaves her People without a well.

In retrospect, Miriam’s greatest moments are connected with water.

She watched over her little brother Moshe in his basket, until the daughter of Pharaoh saved him from the Nile. According to her Midrashic names as Puah and Efrat, she birthed numerous women.

And in gratitude for crossing the Sea of Reeds, she leads the women in dance, timbrels and song.

One etymology of the name Miriam is “a drop of seawater” – “mar” (drop) and “yam” (sea), but also reflects the increasing bitterness (“mar” in Hebrew) of the Jews’ lives in Egypt when she was born.

But Miriam is also from the Egyptian root “mry” which means “beloved.” The Midrash connects the People’s willingness to delay their travels for 7 days, while Miriam healed from leprosy outside the camp, to her faithful waiting by the reeds to watch Moshe 120 years earlier. (Sota 9b)

Her prophecy as a child that her mother will give birth to the Redeemer of Israel reunites her parents and all the couples of Israel, and enabling the exponential growth of the Jewish nation in the darkest of times.

Miriam is the well. She is faith and vision. And when she dies, she takes some of this with her.

To draw water from the Rock in the fourtieth year of the People’s wandering, God asks Moshe to speak words of faith, but he hits the Rock instead.

The water flows, but force, instead of words, often leads to blockages, and he is no longer appropriate to lead this new generation in Eretz Yisrael (though God’s reasoning only He knows.)

Moshe’s Torah is compared to water, the source of all life. How many times have I opened the Parsha or other words of Torah, during a time of indecision or frustration, and found comfort and direction there?

The right words, if you can find them, like water, like Torah, flow down to deepest places.

Miriam the Prophetess teaches us that small actions and words guided by faith make a difference in people’s lives and in human history.

Miriam Peretz’ healing words to the People last week, after not being selected President of Israel, and for the past many years, reflect a true spiritual connection to her namesake.

About the Author
Linda Pardes Friedburg made Aliyah from New Jersey in 1990. She is Founding Director of Shishi Shabbat Yisraeli National Jewish Leadership Initiative for Young Russian-Speaking Israelis, is grateful for her six kids and one Belarussian husband, and still feels the need to pinch herself every time she drives up the hill to Neve Daniel, Gush Etzion, their home since 1994. www.en.shishi.co.il
Related Topics
Related Posts
Comments
Advertisement