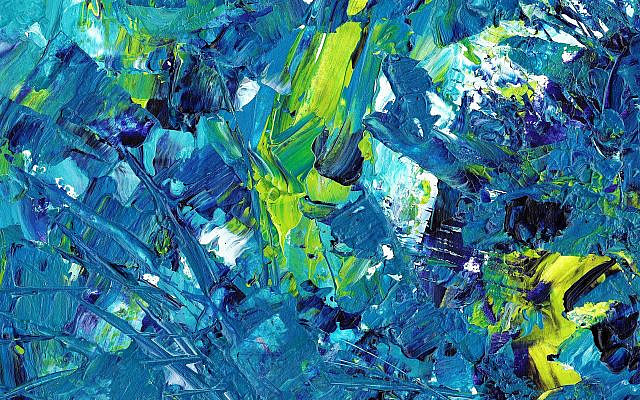 Teambuilding exercises often have a dual goal for their participants: First, they seek to build a strong camaraderie and an attachment to the collective group. Second, these exercises try to demonstrate the importance that each individual holds within the group. The first element is normally intuitive, as the task is literally called, “teambuilding,” with an emphasis on the “team.” However, when groups neglect the personal faces that make up those groups, they face serious problems. The big picture cannot afford to lose the details that make up its whole beauty.

In Parshat Noach, the Torah demonstrates this idea. Its main account is of Hashem flooding the world, cleansing it of the corruption and immorality that tainted its pure beginning, and it focuses on Noach, who Hashem directed to build the ark that would carry his family and many animals through the raging storm. After that narrative concludes, though, and Noach’s family begins to repopulate the earth, the Torah introduces the succinct saga of the Tower of Bavel.

“Everyone on earth had the same language and the same words,” the Torah abruptly begins (Bereishis 11:1). It continues that, altogether, the people decided to build a tower that reached the heavens to avoid being scattered across the world. In response, Hashem dispersed them and reprogrammed their languages to create a wide array of news ones, effectively making communication between them near impossible; hence the name “Bavel,” which means “came confusion.” Woven into this strange account is a profound lesson on the ideal relationship between a community and its members, one that is equally appropriate today as it was then.

In Haamek Davar, the Netziv points to the people’s problem: They wanted everyone to be completely the same. He explains that they created a communistic model of uniformity system, through which everyone spoke the same, thought the same, and lived the same. Contrary to this, the Netziv says, Hashem created the earth for it to be filled across all regions and all lands with diverse people of different minds and different thoughts. They were living against a Divine ideal.

Eventually, the people joined together to implement their vision. They thought, “Come, let us build us a city, and a tower with its top in the sky, to make a name for ourselves; else we shall be scattered all over the world” (Bereishis 11:4). The Netziv contends that, here, they sought to create an enormous watchtower of sorts to ensure that no nearby cities could escape their influence and power. They demanded complete homogeny in philosophy, lifestyle, and society. Anyone who threatened that model was killed.

What, though, is the inherent problem with this communist society? Writing on the flaws of nationalism — an identity that focuses on the nation and larger society — Rav Kook gives a potential answer. “The first [flaw] is that [nationalism] does not properly provide for the individual’s concerns,” he writes. “And the individual has, sometimes, demands that are great, and when they are not completed, whether in their spiritual form or in their physical form, everything is damaged, and the societal power is also not strong” (Shemonah Kevatzim 1:650).