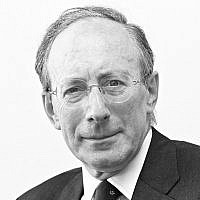 The Blogs
Malcolm Rifkind
Apply for a Blog
Please note that the posts on The Blogs are contributed by third parties. The opinions, facts and any media content in them are presented solely by the authors, and neither The Times of Israel nor its partners assume any responsibility for them. Please contact us in case of abuse. In case of abuse,
Report this post.

The Israeli government thinks the US withdrawal from the Iran deal makes them safer, but that’s not necessarily correct.

I’m sure that Netanyahu’s presentation last week was timed to try to help the president. I’m deeply disappointed at what Trump has done. You only get rid of an existing deal of this importance if you’re certain that you can replace it with something better. There’s nothing I’ve heard from Trump’s statement that implies there is. He has rejected the views of other parties to the deal, one that all five [permanent] members of the UN Security Council endorsed, indeed negotiated.

It’s an extraordinarily foolish, short-sighted and unwise announcement, primarily influenced by his desire to distance himself from President Obama. I imagine Iran’s hardliners are delighted, because the one thing they share with Trump is a preference for confrontation, rather than negotiation.

Iran’s President Rouhani has said they will be reviewing the rest of the world’s response, and if the rest of the world wishes to continue with the deal, which it does, then Iran might also be content, but the value of the deal will depend on the extent to which Washington tries – not just to impose sanctions on Iran – but to penalise companies in other countries who trade with Iran.

From Israel’s perspective, obviously Prime Minister Netanyahu will be pleased, but I have profound doubts as to whether Israel benefits any more than anyone else does from this announcement.

But that is  a matter for the Israelis themselves to address. 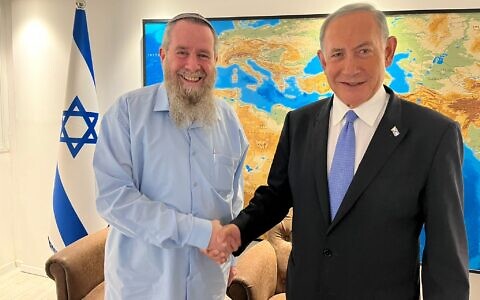 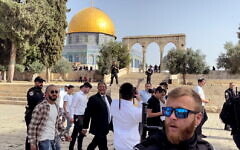 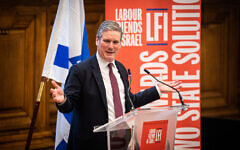 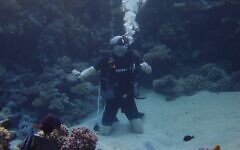 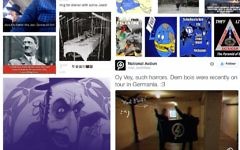 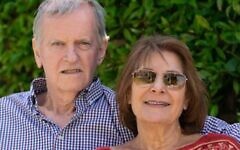