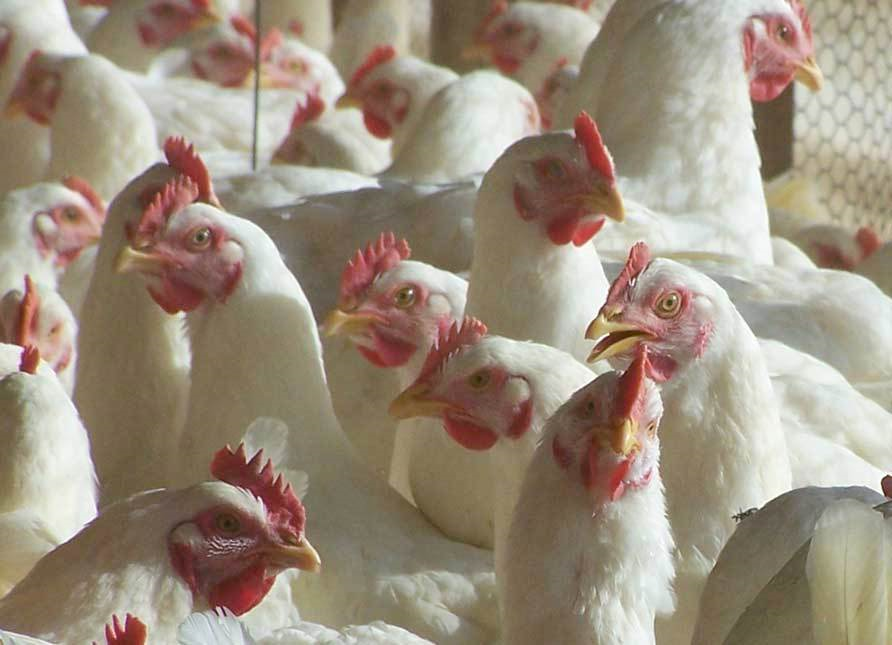 The rooster hurled himself at my ankles, spurs first, with the full force of his weight behind them. The Leghorn was a big bird, an avian giant, his beak as high as my hip. I went sprawling onto the slatted floor.

Cursing, I yanked up the leg of my overalls. His yellow claws had opened three bloody gashes on my shin. From a few feet away, the rooster glared at me through a beady golden eye, comb trembling, bracing himself for another run.

Like everyone else I knew in the small Modern Orthodox community in Chicago, I belonged to the socialist youth movement called Bnei Akiva, a child’s version of Nili Hapoel Mizrachi. Mostly, our version of socialism boiled down to running groups on Saturday afternoons, or working for no pay in sleepaway camp. All this was meant to prepare us for the glorious zenith of religious Zionism, moving to Israel.

And, like everyone else I knew, I signed on to spend my gap year on kibbutz. It was an easy choice. Ever since I’d read about Dick and Jane visiting their grandparents’ farm, I’d wanted to be a farmer. Some of my friends volunteered to work in the orchards, some in irrigation, some milked cows. A lucky few inseminated turkeys. A bevy of young women worked in the children’s house. When the labor coordinator told me I’d been assigned to the henhouse, I was delirious with joy.

Each morning, I rolled out of bed when it was still dark out. By six am, I was already waiting for my ride in front of the still-shuttered kibbutz dining room. Gathered around a vat of leftover chocolate babka with the other farmers, I fortified myself with a cup of muddy Turkish coffee before swinging up onto my supervisor’s ancient tractor. I braced myself against the wheel cover as we roared off, chugging along through the fields as a hazy orange sun peered over the horizon. My destination was an old fashioned and low-tech hen house, or lul, a lone screened structure built high off the ground, set against a background of waving purple cotton. It was hot and smelly in summer and cold and damp in winter.

Most of the time, I loved my job. But right now I was facing an angry, territorial Foghorn Leghorn. He’d flung himself at my knees for three days running, and I was tired of it.

Hanging from the handle of the cart was a long, slender metal rod with an angled crook at one end. Passing it behind the rooster, I coaxed his legs out from under him. Carefully gripping him by his scaly yellow feet—I didn’t want to hurt him, I just needed to show him who the alpha chicken in this hen house really was—I calmly continued collecting eggs. “Not so tough when you’re upside down, are you,” I said conversationally. After finishing my tasks, I released him. He skulked off, pausing for a brief moment to fluff his feathers.

Each morning, the hens bustled over to surround me, bombarding me with a flurry of insistent, alarmed clucks. Their round yellow eyes were glassy and expressionless, but their throaty voices rang with anxiety. When the feed conveyer started up with a mechanical clank, the flock waddled off to eat their breakfast. As the henhouse settled into a maternal, soothing hum, I plucked a purple egg crate from the stack and began hunting for eggs.

Steadily, I moved along the rows of nesting boxes. Some were empty. Some held three or four warm brown eggs. To separate the Leghorns from the Rhode Island Reds, the barn was divided into five lofty rooms, sectioned off by walls of chain link fencing. Chickens strutted with slow pomp and dignity or scurried across the slatted floor, stirring the dust with beating wings. A few broody chickens remained in the boxes, and I’d slide my hand under their breasts, as warm as down comforters. At least once a day, a hen would ferociously attack, her weapon a pointed, needle-sharp beak. I couldn’t really blame her. If a featherless giant in striped overalls and an ugly hat tried to steal my children, I’d be furious, too.

I often wondered what the chickens were trying to tell me. Some days, the tone of their gabbling sounded like a warning. Other days, they seemed to be peppering me with questions. If they could speak, would they have sounded more like children—did you bring me a present? Or like elderly ladies at a resort—Excuse me, young lady, what time does the tea room open?

The timbre of their collective fretting still haunts my dreams. What if we humans, in our hubris, had underestimated their intelligence all along? What if their anxious clucking meant, Excuse me, have you seen my egg? It was medium size, and light brown. I’m sure I left it in that nest box right there. Can you help me find it? Or, Can you get that damn rooster to stop jumping on my back? He won’t take “No” for an answer.

Perhaps chickens wax philosophical: O Keeper of the Cart, Great Collector of Eggs, are there many Supreme Beings like Yourself or are You the only One? Are we alone in the universe? Is there more to life than this chicken coop? What is it like on the other side of this window screen? Is this all there is?

At the end of the summer, I bid a reluctant farewell to my flock and returned home for college. I was surprised at how much I missed being Queen of the Hen House. The song of a barn full of contented chickens communicated with something buried deep in my city girl’s soul. It took me a long time to grow accustomed to sitting behind a cramped desk, scratching out pages of notes as professors strutted and preened in front of the class. In my courses on anthropology, sociology, philosophy, and 19th-century continental literature, we debated life’s great questions: Who are we? Where do we come from? Where are we going? Do we have any control over our own fates? Are we alone in the universe? Does God exist? If so, does He walk among us, or is He somewhere far away, watching? I only started paying attention when I realized that these were the same queries I attributed to the chickens, when I still walked among them.

Under this burden of clothing—despite our variegations in plumage and politics, wealth, religion and education—we are all pretty much the same. Like the hens, we seek answers. Like the hens, we belong to a flock, where we try our best to fit in. We, too, want to know where our next meal is coming from, and a safe, comfortable nest where our young will be safe. We, too, want to know that we are not alone, someone cares about us, and there is life beyond this big, lofty coop.