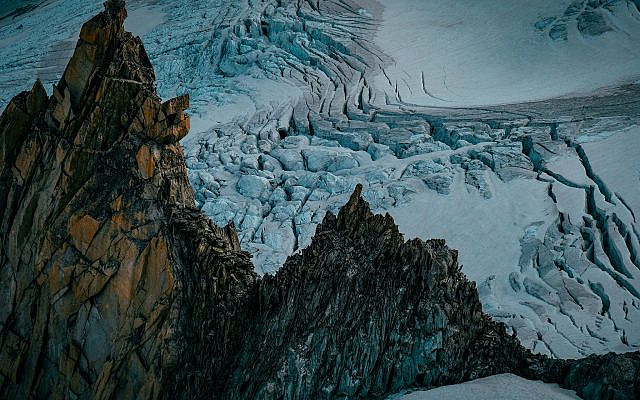 It was hot. It was very hot. The road surface was melting. The car had an outside temperature gauge – it was showing 50 degrees. It took me a while to work out that this was 122 degrees in British Fahrenheit. Well, Fahrenheit was not actually British, it was named after its inventor, Daniel Gabriel Fahrenheit, a German physicist, and scientific instrument maker who came up with the idea in 1724, but Fahrenheit had long since been adopted as Britain’s temperature scale of choice.

Anders Celsius had had a better idea and invented the Celsius scale a few years later in 1742 but failed to get the British interested. Only in 1962 did Celsius become the UK’s main temperature scale.

But, however you measured it, it was hot. I had never experienced temperatures like this, England was a cool country with just the occasional heatwave when slightly loosened ties were allowed. It was 1966 and I was in Germany, hitch-hiking my way across Europe, hoping to reach Athens before returning to my studies at the end of the school holidays. And it was hot.

Not much has changed since 1966. Well, I’m a little older and no longer hitch-hiking, but the world is much the same. Summers are hot, winters are cold.

Not many people remember Svante Arrhenius. He was a Swedish scientist who, back in 1896, was the first to talk of global warming. He warned that as we burned fossil fuels, adding carbon dioxide gas to the Earth’s atmosphere, we would raise the planet’s temperature.

Some 80 years ago, another of history’s forgotten figures, Guy Stewart Callendar, an amateur scientist, made the connection between global warming and CO2 emissions. No-one paid any attention; his work went unnoticed. He would not be very popular today. He thought that global warming was beneficial to mankind, it would stop the return of “deadly glaciers” and would allow growing crops at increasingly high latitudes.

So, is the Earth really warming? Is our climate changing? Will life on Earth be better or worse?

For answers to all these questions, read my Blogs!