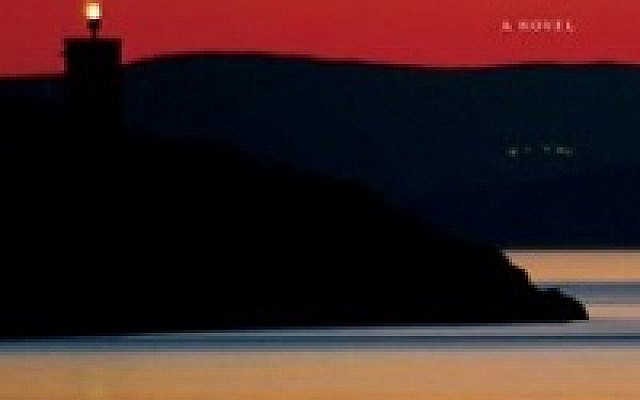 Israeli author David Grossman’s new novel More Than I Love My Life, translated by Jessica Cohen (Knopf, August 2021), has been praised by critics as “captivating” and “powerful,” a “delicately crafted novel” that is a “remarkable achievement to [his] long list.” Yet despite all the praise, I can’t help but say that it left me a bit disappointed.

Goli Otok is a barren, uninhabited island off the coast of Croatia. In the early 1950s, it was home to a notorious political prison. The novel flashbacks to when the fictional 90-year-old Vera was held on Goli Otok for refusing to denounce her husband as an enemy of Josip Broz Tito’s communist state. These flashbacks are indeed powerful, but the novel is much more than a historical account of those tragic events. 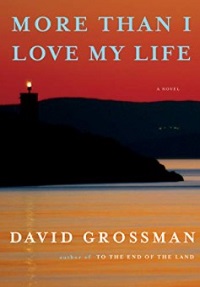 Instead, it focuses on the intergenerational relations between Vera; her daughter, Nina; and her granddaughter, Gili. Along with her father, Gili sets out to make a documentary of Vera’s return to the island. Their unlikely journey reveals intertwined layers of familial love and betrayal that transcend the travel tale, emphasizing the novel’s emphasis on the ability of family members to remember, forgive, and to regain love across the generations.

The second half of the book, depicting the visit to the island and containing the most traumatic flashbacks, is definitely better than the first half, which makes one wonder why the story couldn’t have started with the family’s arrival in Croatia.

Much of the narrative is told as the four characters travel through rural Croatia. Anyone who has driven in Croatia knows that the roads are often not in the best condition. They wind through the countryside and there are speed traps in the picturesque villages. How could the characters navigate those unfamiliar roads at night, in the rain, for hours, while Gili films her documentary, turned around to face Vera and Nina in the backseat? That would be uncomfortable and reckless, to say the least.

While Vera and Gili, and even Raphael, Gili’s father, are believable characters, getting a grasp on Nina’s complex personality is difficult. She is unevenly portrayed—sometimes coming close to the others, sometimes hiding for years and years, sometimes being loving, sometimes running off by herself—making it hard to relate to her.

The family members keep secrets from each other, leading to feelings of betrayal, yet can one really say, at novel’s end, why those secrets were kept or what they are?

Readers will find it implausible that elderly Vera, in her nineties, is capable of climbing a steep mountain trail in the dark of night. That would be a challenging task in the daylight for anyone.

And finally, although Grossman is known for his creative and expressive literary style, and the translation of this novel is impeccable and faithful, one questions his use of archaic phrases like:

“From both those breasts I suckled.”

Trivial things, it’s true, but I couldn’t dismiss them from my mind as I read the book.

More Than I Love My Life was inspired by the true story of one of the author’s longtime confidantes who was imprisoned and tortured on the island. The novel, recognized in The Financial Times as one of the ‘Best books of 2021: Fiction in translation’, is bound to win other awards as well, but it failed to live up to my expectations. Having been disappointed with this book, as well as with his previous A Horse Walks into a Bar, I will be less likely to read the next David Grossman novel.

David Grossman is an acclaimed Israeli author of fiction, nonfiction, and children’s literature. His works have been translated into more than forty languages. He is the recipient of many prizes including Israel’s Sapir Prize, the French Chevalier de l’Ordre des Arts et des Lettres, the Buxtehuder Bulle in Germany, and Rome’s Premio per la Pace e l’Azione Umanitaria. In October 2021, Grossman was the first Berman Literature Prize in Sweden for his novel When Nina Knew/Life Plays With Me.

Jessica Cohen translates contemporary Israeli prose, poetry, and other creative work. She shared the 2017 Man Booker International Prize with David Grossman, for her translation of A Horse Walks into a Bar, and has translated works by major Israeli writers, including Amos Oz, Etgar Keret, Ronit Matalon and Nir Baram.