Why did Gila Green, a writer, editor and teacher who moved to Israel from her native Canada, call her book White Zion? In this thinly-disguised autobiographical collection of short stories, there is a constant tension between effete, icy Ottawa, and the rugged landscape of Israel, where her Yemenite father spent his childhood. In his family’s stone house on the edge of Jewish Jerusalem, he would meet pilots in the 1948 war taking a coffee break in a shack on the roof. Yet it is Gila (or her character Miriam) who ends up living in Israel, while her father remains in his White Zion, Canada. 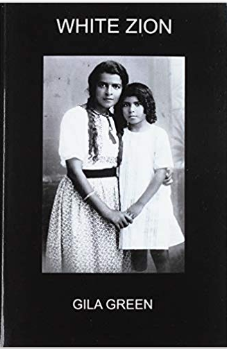 The writing is picturesque, even naturalistic, although sometimes the similes are extravagant. For example, at a tea party: ‘I would have expected something closer to a look of disgust and a shake of the head, as though turning away from a close- up view of roadkill while sitting in the passenger seat.’

It is the Yemenite side of her family which most interests Miriam: she persuades her father to start writing down his childhood memories in Jerusalem. These are a little reminiscent of Amos Oz’s. Green’s subjects are Miriam’s brother, her much-married mother, her gay uncle, who is taken under the wing of a Russian dance teacher, her father’s own squabbling parents. All the Yemenite characters seem to accept the hardships of life in Israel. They are devout and work hard, the women eking a living from selling food or cleaning houses. However, Miriam’s tough ex-paratrooper father, shouting Arabic expletives, is not afraid to take his revenge on those who  upset him.

In painting her picture of developing Israel, Green suggests the white-on-black racism of the Ashkenazi establishment, passing the Yemenite grandfather over for promotion despite his loyal service to the Mapai workers’ party. There is the black-on-black racism of the Arab who objects to what he thinks are two Arab girls (in fact one is the swarthy Miriam) consorting in the Jewish students’ canteen.

Back in Canada Green subtly hints at the effects of assimilation – Miriam’s brother marries out, presumably to a woman with money whose rosary hangs in her SUV. Miriam’s prematurely dead uncle is hurriedly cremated by his shiksa wife before his shocked parents have time to say farewell. At the other extreme, we are given a glimpse into Israel’s secular-religious divide, where a yeshiva boy talking to a girl could be reason for savage punishment.

White Zion is not short of black humour, and some moments in Gila Green’s short stories are hilarious. Take the description of the religious wedding in a shabby hall. The groom has gone ‘frum’ and the marriage begins inauspiciously with his forcing the wedding ring down on the bride’s finger. Rats scamper in the toilet. Ironically, the bride in the toilet stall has to console her rattled young escort, who is there to protect against the evil eye.

White Zion never ceases to fascinate while at times it repels. Gila Green should be commended for adding grit and detail to a literary field where the Yemenite experience remains under-represented. 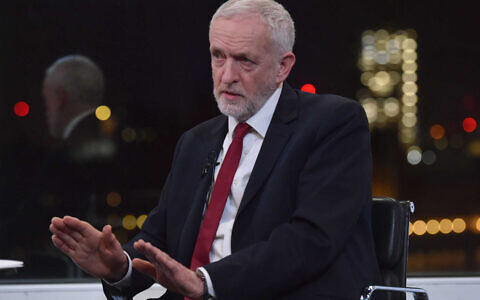 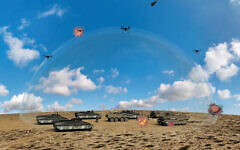 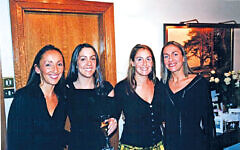 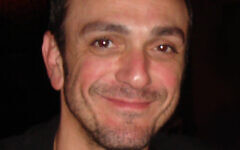 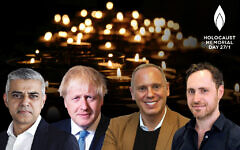 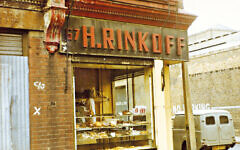