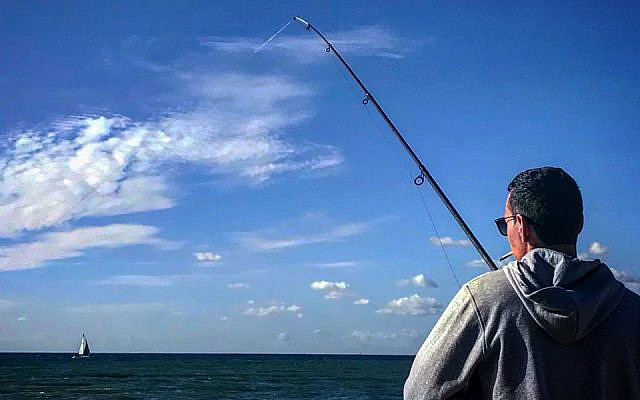 Journalistic shorthand has its uses: attention spans are short so brevity is well advised. But it can also beget lazy foolishness. So it is with the tired cliché about supposedly “tiny Israel.”

San Marino is tiny. Liechtenstein and Luxembourg, Gibraltar and Vatican City — these are tiny. Israel is a territory that approaches 500 kilometers north-to-south housing 10 million people (excluding yet millions more it is confused about).

A few weeks ago, on Israel’s 73rd Independence Day, I wrote that the country is, while prosperous and strong, committing suicide on several fronts — and that it seems unable, like some other democracies, to correct course. That is a curse of our tormented time.

But as long as it does survive, we are talking about a place that boasts among the most diverse humanity, culture and topography on the face of the earth. That may be best demonstrated with pictures, not words.

Consider the visual medium now, in 2021: On one hand, internet user data shows beyond question that images drive engagement; but photography has also been cheapened by total democratization.

And yet I beg to differ. One must simply pay attention, take a little bit of care, and look at the world with the eyes of an innocent. Cynicism is overrated, and I suspect it always was.

In the late 1970s, my parents offered me a gift that proved enduring: a single-lens reflex Pentax K1000. You could adjust the aperture and the shutter speed, accounting for light and movement and achieving little effects. No one living then could have imagined an Instagram filter.

A few years later Genesis released a song that stands to this day as an emblem of popular music that has not only melody and drive but lyrics worth more than a nanosecond’s contemplation:

It was called “Home By The Sea.” 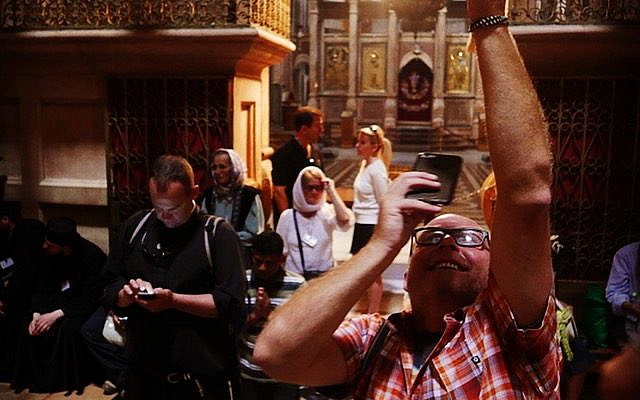 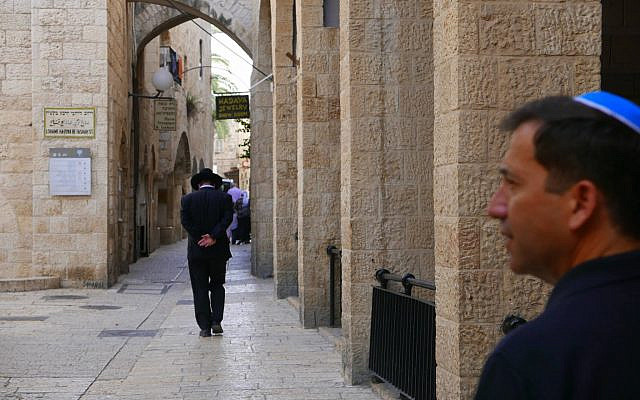 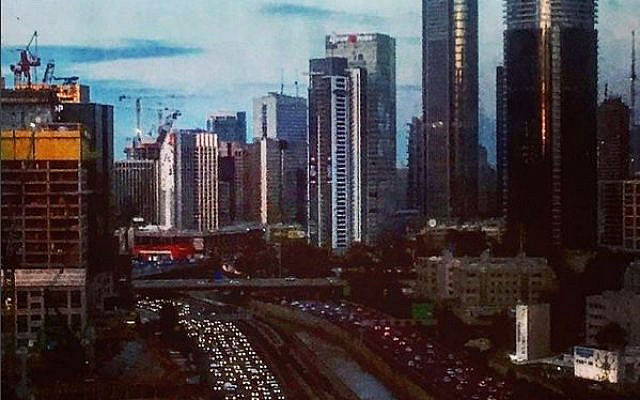 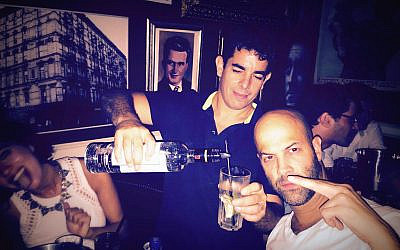 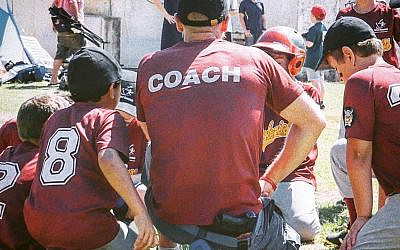 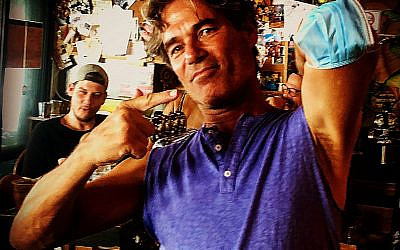 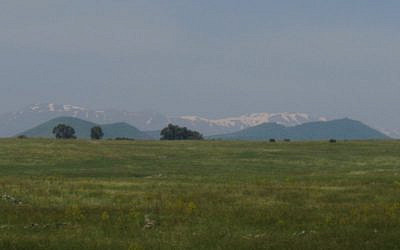 Younger than the mountains, growing like a breeze: the Hermon (Dan Perry photo) 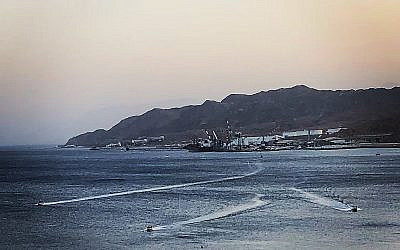 Everything divides into three, even on the Red Sea (Dan Perry photo) 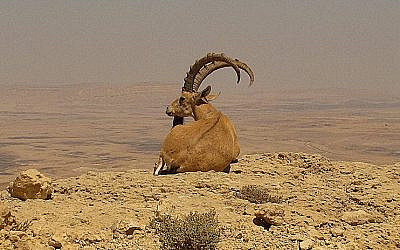 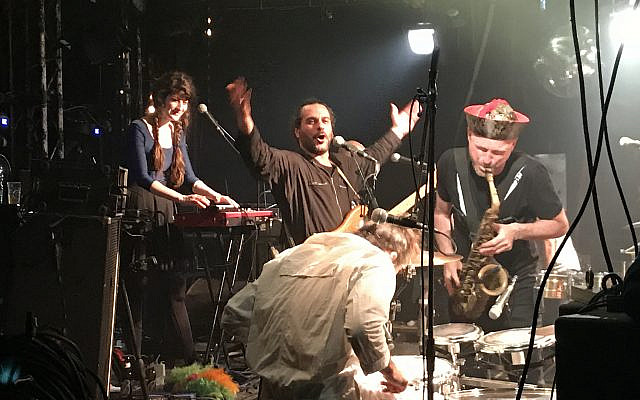 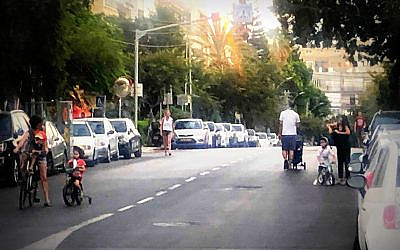 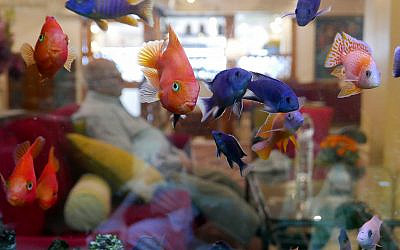 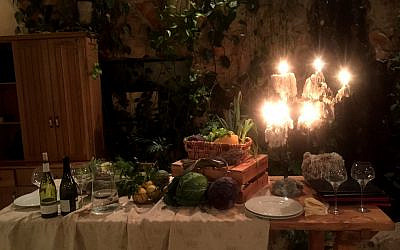 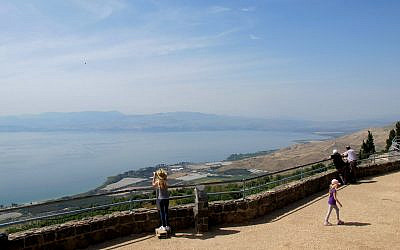 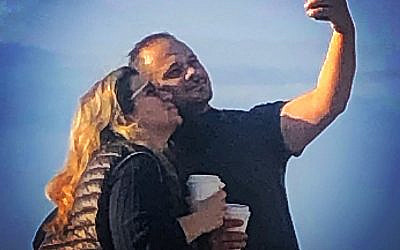 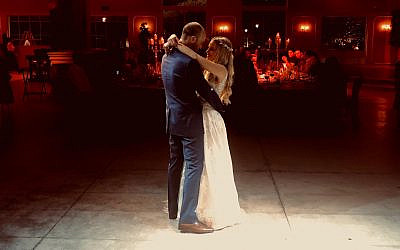 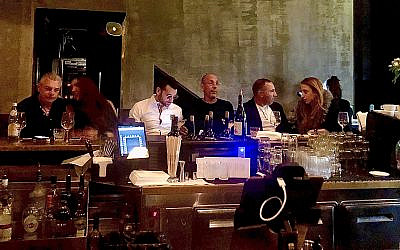 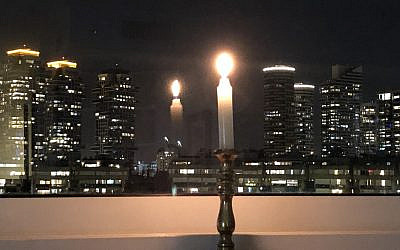 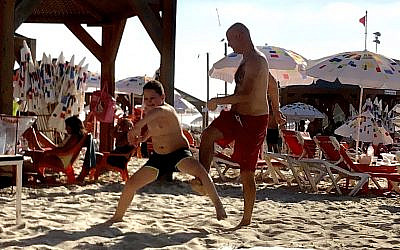 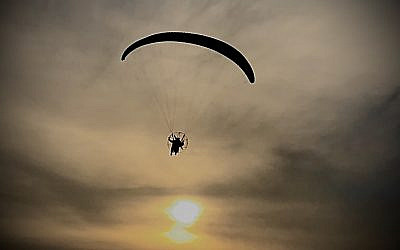 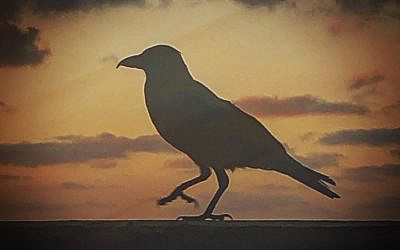 Contemplative bird, rendered in silhouette, Tel Aviv port (Dan Perry photo)
About the Author
Dan Perry is the former Cairo-based Middle East editor and London-based Europe/Africa editor of the Associated Press, and served as the chairman of the Foreign Press Association in Jerusalem. A technologist by education, he is the Chief Business Development Officer of the innovative ad tech company Engageya, and Managing Partner of the award-winning communications firm Thunder11. Follow him at twitter.com/perry_dan www.linkedin.com/in/danperry1 www.instagram.com/danperry63 https://www.facebook.com/DanPerryWriter/ https://muckrack.com/dan-perry-22
Related Topics
Related Posts
Comments