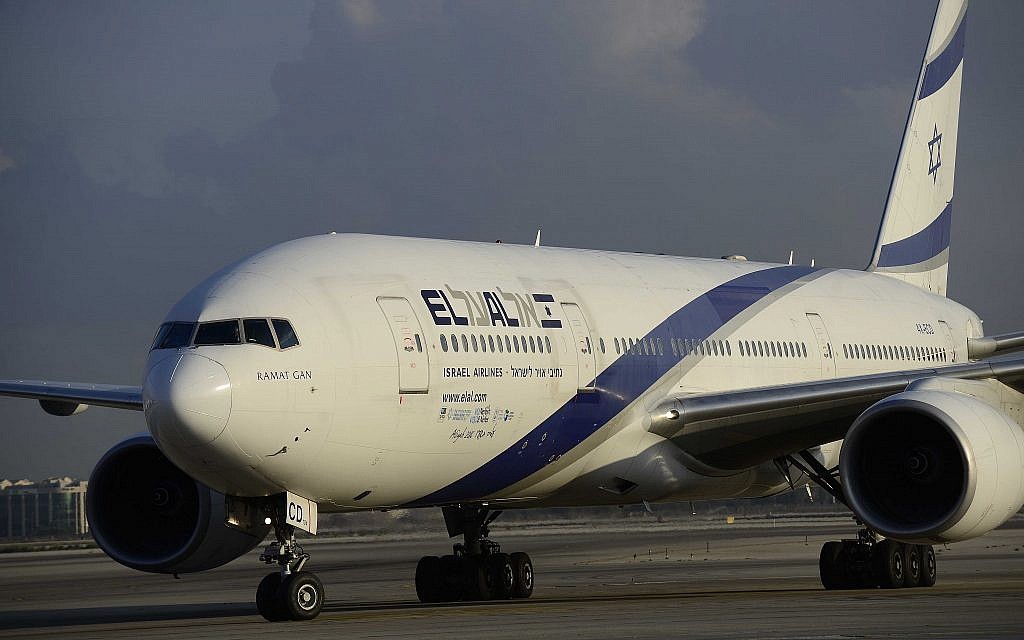 For Jews who have uprooted their lives to live in Israel, getting here can often end up being the easiest part of the journey. It’s afterwards that the challenges start.

In recognition of the fact that many that move to Israel don’t end up staying (at least not for very long … or for life), a wellspring of energy has developed in recent years around the idea of getting olim to stay in Israel. Those that offer this service tend to call it post-aliyah support. Or retention.

The flagbearer for this movement has been Keep Olim In Israel (KOII) — which is both a Facebook group and a non-profit that describes its mission as to “empower, support, and inspire olim.”.

More established aliyah organizations — namely the Jewish Agency (JA) and Nefesh b’Nefesh (NBN) — also devote resources to the same cause. In terms of organization, many make the charge that these are nowhere near as extensive as their efforts to bring Jews to Israel.

While the energy and mission is well-intended, equally I feel that a lot of the dialogue around retaining olim becomes unconstructive or actually ends up only emboldening them to leave.

These are some aspects of that culture that I think we would be richer without.

Silencing Criticism of Life in Israel

While there is much to love about life in Israel, equally, a bed entirely full of roses this country ain’t. News flash: no country is.

But if often feels as if — when it comes to Israel —those who defend it feel the need to apply a different logic. One which excludes the possibility of there being challenges.

I have been particularly vocal about criticizing the cost of living in Israel. Although truthfully it is the relatively low real income — and the impossibly high cost of real estate for today’s young generation— that are the more pressing issues.

Silencing criticism of these and other dynamics very often emanates from those that grew up in a different financial reality than which exists in today’s Israel.

Or (sometimes) from those who have benefited from the largesse of family members or of generational wealth. In Israel, things — especially real estate prices — change quickly. Veteran olim, in particular, can treat relative newcomers with astonishing unkindness when these conversations are aired. Often, they are not fully appraised of current realities when doing so.

While argument and counter-argument is healthy, I believe that silencing those who try to contest a dominant narrative, or ask difficult but important questions, is not.

The counter-arguers can be acerbic and insistent in their criticism that those questioning the financial reality in Israel must be privileged, deluded, or missing out on the obvious. Or all three!

This dynamic — which sometimes strays into the realm of what could be called toxic positivity — is not a healthy one.

Today’s Israel (with the exception of the Tel Aviv bubble) has become overwhelmingly nationalistic and right-wing in its dominant political orientation.

In fact, for those who live here, it’s hard to imagine a time when the political pendulum didn’t swing this way.

David Horowitz, writing for this website, has predicted that with virtual certainty the forthcoming coalition will be the most right wing yet.

Emboldened by the Trump years, perhaps, left wing supporters have become objects of derision and magnets for hatred in today’s Israel and among those who support the country from afar.

“Leftist,” has, for many, become a smear word used to delegitimize any opinions that don’t accord with the right wing worldview. Those criticizing the Balfour Street protests were wont to use ad-hominems to label all the protesters as deluded leftists.

Increasingly, and as a result of this pressure, left wing voices are feeling marginalized, scorned, and unwanted in today’s political conversations about Israel and within it. Many are feeling intimidated or are being silenced into expressing viewpoints that would have been uncontroversial just a few years ago.

A political conversation in which the prerogative to be left wing has been taken off the table is, in reality, merely an echo chamber. To many, this feels like a dangerous dynamic.

Leaving Israel has always been fraught with controversy. At least within it.

Israel depended upon immigration for its initial survival. Although it sometimes feels as if this fact has vanished from the collective memory.

But how far have we really come in this conversation since the days in which those who left were openly derided?

Remaining blindfolded to the possibility that there is a life outside Israel does nothing to encourage people to stay.

In fact, it just makes them feel trapped and pressured. Perhaps the zealous assertions that nothing could possibly be wrong in Israel stem from this feeling too.

For some olim, chul (countries besides Israel; abroad) is a periodic escape valve. Others leave for good.

Attempts to stifle conversations about leaving Israel ignore the fact that, in the modern world, emigration is a fact of life. Those who do leave are sometimes wished a hearty “good riddance” by those who remain. Such bitter exits likely diminish the chance that the emigrées will one day return.

Growing up in Ireland, emigrating to the UK, the US, or Australia — for part of one’s career or all of it — was never derided. I can’t recall hearing those who left derided as traitors or accused of having vivid imaginations for believing that a better life might exist outside the country’s borders.

While the dynamics clearly differ, I believe that a more open conversation about decisions to stay in Israel or leave it could actually — counterintuitively — make people more comfortable about planning a long-term future within its borders.

It’s time to normalize this conversation and stop marginalizing those who engage in it by insisting that Israel is utopia and that the rest of the world is sub-standard. This conversation is ridiculous.

Israelis often think about their country in mistakenly dichotomous terms: one is either for us or against us, a friend or a foe.

Too often, that same black or white logic gets applied internally by those who come to live here.

You’re either all in or you must be a hater. Stay for life. Or be gone for good.

My belief is that stifling criticism of internal dynamics, contrarian (read: left wing) political views , and conversations about leaving Israel ultimately do nothing to help the country or those who live in it.

Shutting down debate with hivemind mentalities does not lead to progress and stifles plurality of thought.

These dynamics, rather, only succeed in creating one narrative and making large parts of the population feel alienated and bleak about envisioning a future here.

Or to feel alone when, in reality, that isn’t the case. It’s simply that others aren’t getting a chance to raise their voice in agreement or are too intimidated to do so.

It is my hope that as time goes on a kinder conversation will develop in and about Israel and decisions to live in it or leave.

One that embraces rather than silences divergent views.

That conversation is ours to architect.