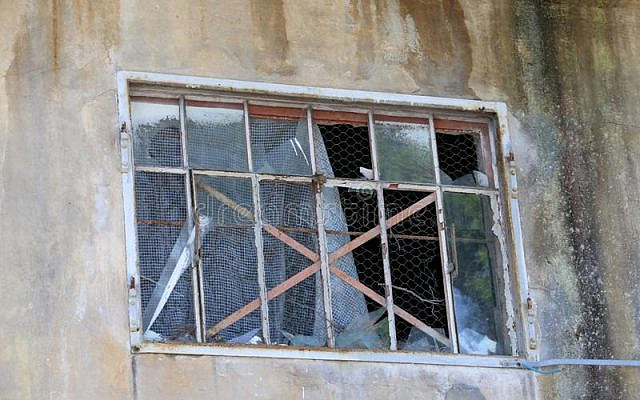 Waiting For the Repair Man (Free to Use from dreamstime.com)

An article in the UK’s Telegraph (20 Jan 2022 I finally got over my conservatory snobbery – now eco-warriors want to take it away) tells of yet another new law to fight “Climate Change”.

From June, all newly built properties may have to meet limits on window sizes. There are concerns that, as summer temperature reach 40C, houses in the United Kingdom will be uninhabitable.

We in Israel have no problem. Our houses are habitable even though temperatures in the Summer average over 30C in the centre of the country and around 40C in the South. We see no reason to get hot under the collar about some warm weather.

This is not the first time that windows have played a part in the social and architectural life of the country. A tax on windows was introduced in 1696 and was not repealed until 155 years later, in 1851.

This tax was based on the number of window panes in a house. It was a real pain and to avoid the tax many enterprising homeowners bricked up their windows, which caused health problems among the poorest inhabitants.

There is another law that may come into play, the law of unintended consequences. As more houses are built without windows, more and more air-conditioners will be needed. These heat pumps, moving hot air from inside houses out into the streets, will add to Global Warming, causing the same Climate Change that the law hoped to prevent.

With fewer and smaller windows, we may lose a valuable tool in the fight against crime.

The broken windows theory, introduced in 1982, states that if a window in a building is broken and is not repaired, all the remaining windows will soon be broken. One un-repaired broken window is a signal that no one cares. There is no deterrent to breaking more windows. And this anti-social behavior creates an environment that encourages further, more serious, crimes. In other words, it starts with breaking windows and ends with breaking into banks.

Although the conclusion is obvious – making window-breaking a capital offense – this has not yet been tried. But, window-breakers beware, a window of opportunity is about to open.

There is, however, an upside. For the first time in many years, when we hear somebody talking about windows, we know it is not Windows, a computer program that has taken over our lives. That’s smashing news!