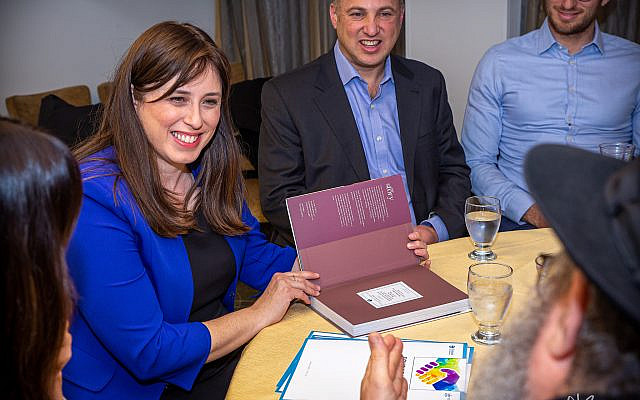 As a writer and photographer in Israel I am always on the lookout for something beautiful, interesting, different, special, unique… anything that might be worth capturing in one medium or another to share with people abroad. Occasionally such opportunities are almost handed to me on a silver platter. Like the other day when I was hired, last-minute, to photograph a special meeting in Jerusalem between new Minister of Diaspora Affairs Tzipi Hotovely, and a group of 30 Chabad on Campus rabbis and rebbetzins, in her first official meeting since assuming her new role the day before.

The meeting was led by Rabbi Yossy Gordon, the CEO of Chabad on Campus International, and the 30 ‘shluchim’ were mostly from the US but also included those from Melbourne, Vienna and Canada. They are in Jerusalem for an intense eight-day training session specially designed by Yad Vashem to provide tools to teach students about the Holocaust at universities. The impressive program provides the participants with sample classes, teaching tools and a certificate in Holocaust Education.

The Ministry of Diaspora Affairs project, which is partnered with Chabad on Campus, is called Mosaic United which “represents an unprecedented paradigm shift in Jewish engagement…leveraging the support of Israel’s Ministry of Diaspora Affairs and international supporters to provide the three leading Jewish organizations on college campuses worldwide – Hillel International, Chabad on Campus International and Olami – with the tools, funding and benchmarks needed to increase the number of meaningful interactions, educational initiatives and immersive experiences they can offer to under-engaged university students to spotlight Jewish identity and connection to Israel.”

While I was snapping photos of the meeting, I couldn’t help but listen to what was said. (Thankfully it was all in English…)

The Minister, who had literally been in her new position for one day, opened by saying how difficult it is to explain her job to her three young daughters. In her former position as deputy foreign minister she would just say, “I’m working with the Prime Minister”. Now what should she say? Simple: She would tell them the Prime Minister is in charge of 6 million Jews, while she’s in charge of 8 million Jews.

Everyone laughed, of course, but in fact it’s a huge responsibility. As the Minister pointed out, 80% of Jews in North America are completely disconnected. And yet, as the Minister added, Chabad seems to have continued success getting people interested in Judaism. And so, rather than having the ‘shluchim’ ask her questions, the Minister spent more of the time asking them questions to get a better understanding of what works and how to make stronger connections between Jews around the world and Israel.

“We’re partners in maybe the most important mission… So how do you do this magic?” the Minister asked quite sincerely. “What makes someone who is totally unconnected become part of this great Jewish story?”

A number of rabbis and rebbetzins took the opportunity to explain what works in their specific communities and on their campuses. There was much talk about antisemitism, connecting with the students individually, different types of programs on campus and their effectiveness, one-on-one learning and so on.

It was inspiring and exciting to hear the conversations and to understand the level of cooperation and possibilities represented by the dialogue. It was also warm and friendly; there seemed to be a tremendous amount of respect in all directions and there was a sense that this meeting could have an actual positive effect on Israeli-Diaspora relations. 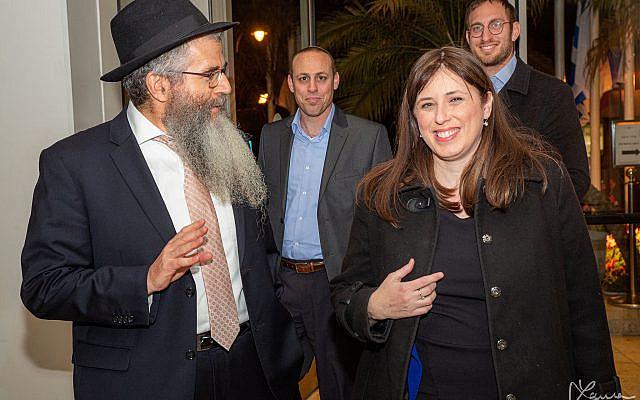 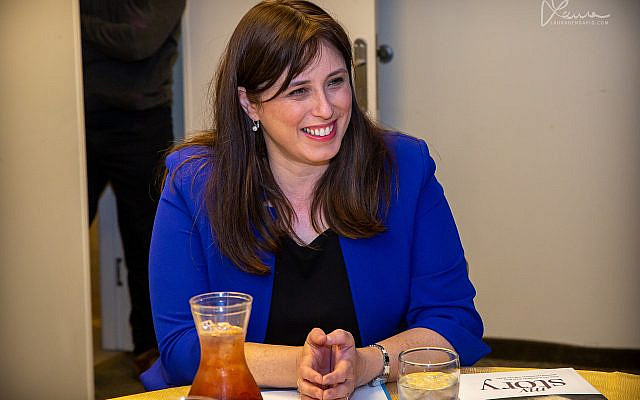 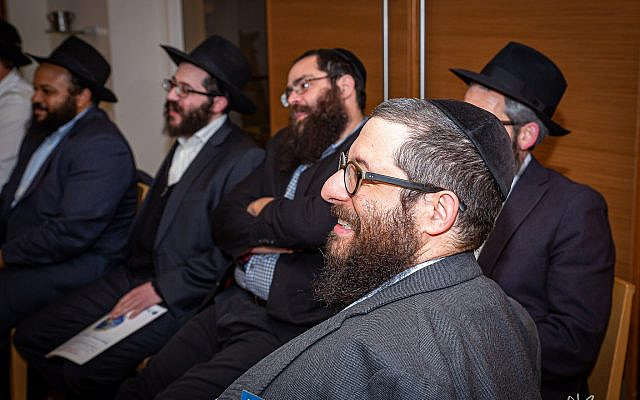 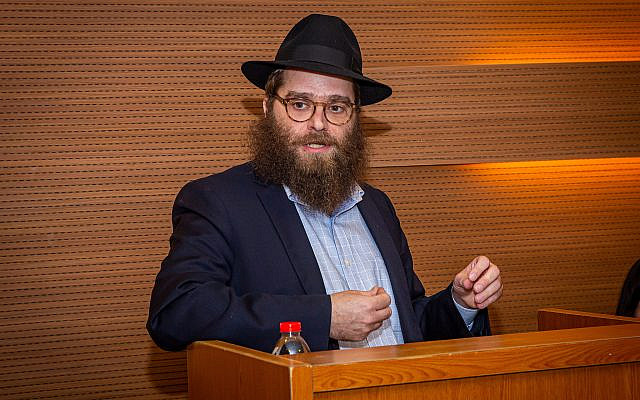 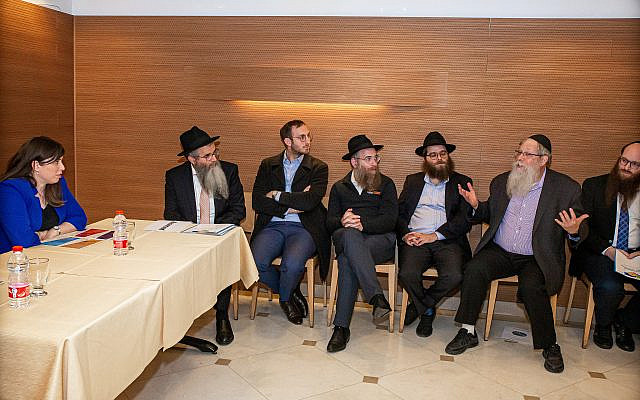 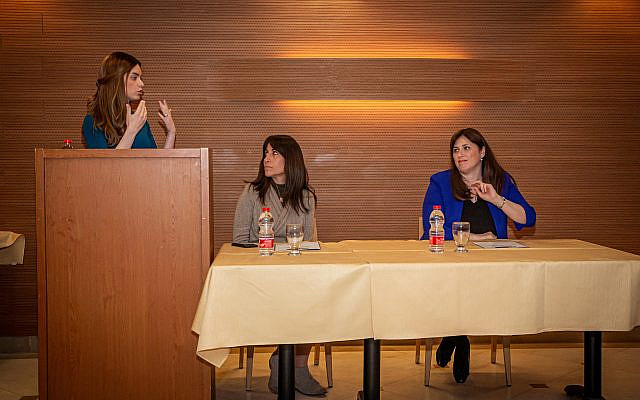 Credit: Laura Ben-David
About the Author
Laura Ben-David is a photographer, public speaker and Israel advocate. Inspired by her Aliyah experience, Laura began writing and never stopped. She is the author of the book, MOVING UP: An Aliyah Journal, a memoir of her move to Israel. She has spoken all over the world about Israel, Aliyah and other topics, often with beautiful photographic presentations. Formerly the head of social media at Nefesh B'Nefesh, Laura is the director of marketing at Shavei Israel as well as a marketing consultant.
Related Topics
Related Posts
Comments