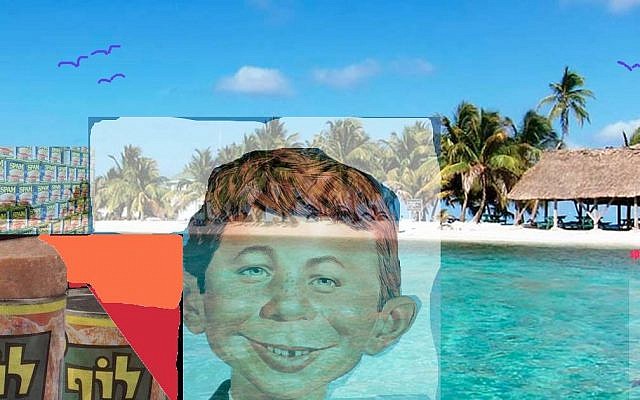 A veteran journalist friend of mine refuses to predict the future. He claims that it isn’t his role, and furthermore he considers it dangerous. For many years, I have agreed with him. Today, I change my mind. After thinking a bit, and consulting with some friends and colleagues, I would like to present some predictions for 2019, while wishing readers a happy secular new year.

Additional predictions from friends and colleagues:

Coda: “Happy Trails to You”