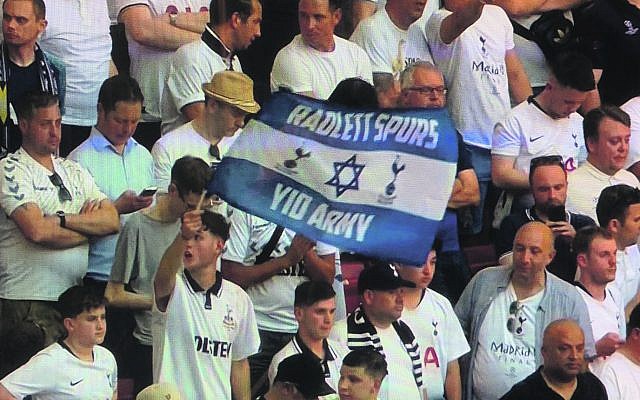 A Yid flag at the Champions League final.

I would like to apologise to the schoolboy who called me a ‘Yid’ on a Northern Line train at Camden Town station in 1987. My reaction, a terrifying mix of shock and anger, was unforgivable.

I told my parents, who told my school, who told pupils to take extra care on public transport. In hindsight, it all got way out of hand.

If I’d only known in my formative years what I know now – that Tottenham fans have victoriously reclaimed the antisemitic slur ‘Yid’ as a defence AGAINST antisemitism – I wouldn’t have caused such a fuss. 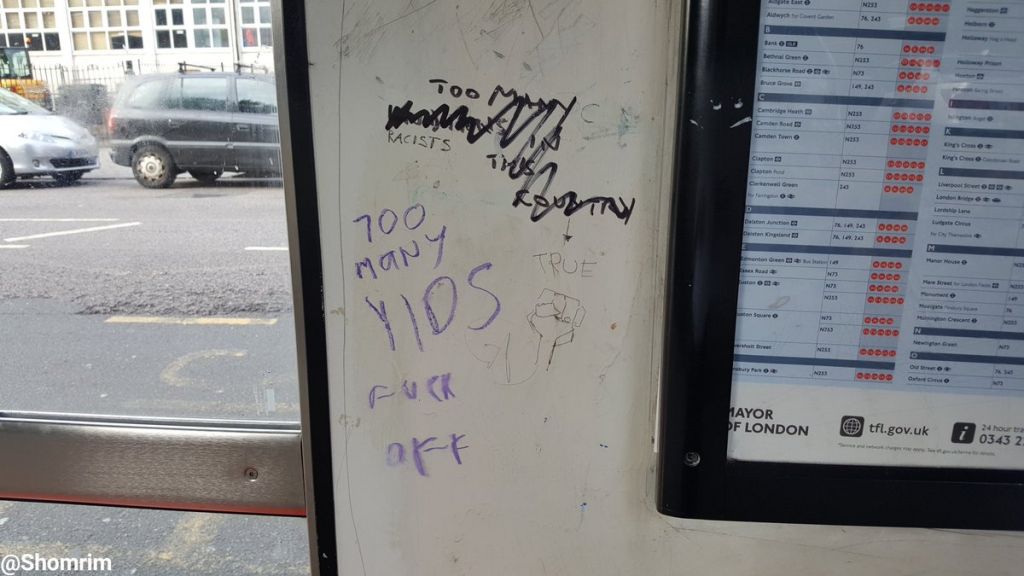 That teenager on the High Barnet train probably hadn’t even noticed my Jewish school uniform. He’d simply mistaken me for a fellow Spurs fan and was curious if I’d seen Hoddle and Waddle on Top Of The Pops.

This week, as Tottenham concludes its consultation with fans on the wisdom of calling themselves Yids, I’ve been wondering how I’d got it so wrong for so long.

Yes, the German word ‘Yid’ has been contemptuously used since the 19th century, chanted by Oswald Mosely’s Blackshirts (“Get rid of Yids!”) and daubed on synagogues and gravestones. Last month I saw it scrawled on a supermarket toilet door.

But, mercifully, all that silliness is behind us now fans of a sports team have made it a ‘badge of honour’. 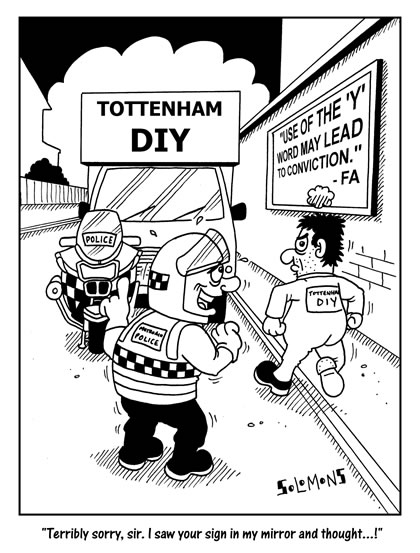 Their feat is all the more remarkable for being achieved without the backing of their beloved club.

No official Spurs merchandise carries the term ‘Yid Army’, there’s no mention of it in the new stadium or match day programme and no player or official utters it, despite it being such a positive badge of honour.

Anyone would think the club is thoroughly ashamed of the association.

So, apologies once again to the innocent teen on the train and thank you Yid Army for liberating a racist word from its tragic history.

Forget about respect, education and understanding. It turns out shoving an antisemitic insult into the fiery cauldron of a football stadium is the solution we need to centuries of fear and hate. 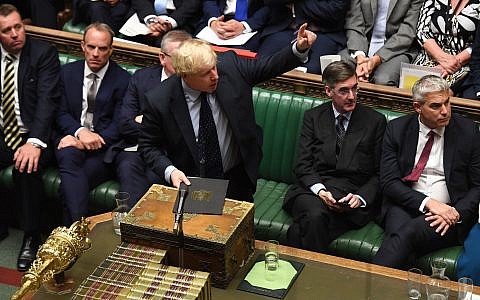 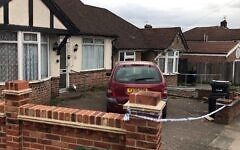