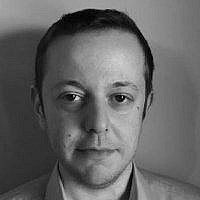 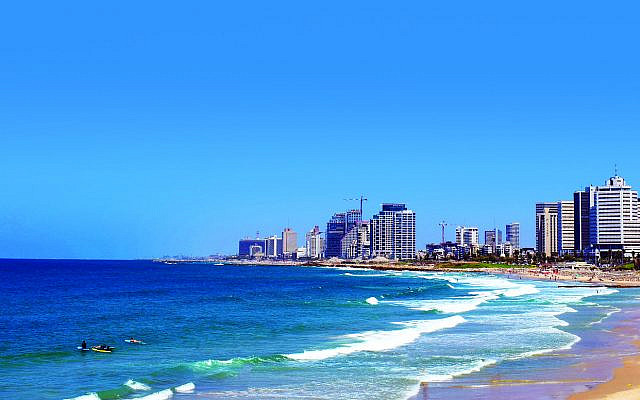 Despite economic drawbacks experienced throughout 2020 and 2021 as much of the global economy tries to shake off the effects caused by the pandemic, Israel has been front and center in the global startup ecosystem seeing a 136% growth in equity investments in 2020; surpassing both the global average and that of the United States.

The impressive performance, which is mostly penned down to the development of financial infrastructure and ongoing government support has now ranked Tel Aviv #7 on the global rank of startup capitals – falling just short behind Los Angeles, Boston, and Beijing.

With more than $25.4 billion in venture capital raised through 74 funding rounds, Israel has become an entrepreneurial powerhouse, representing more than 6,000 active startups according to research by Deloitte.

Against the backdrop of geopolitical tension, worrisome supply chain constraints, and shaky global markets, Israeli startups against all odds were able to experience improvements, raising more than $5.6 billion in 212 deals in Q1 of 2022, a slight improvement from the $5.4 billion raised in Q1 of 2021.

It’s yet unclear how the impact of global events will influence investor sentiment throughout the remainder of the year. Recognition of areas of vulnerability could help startups and VC managers dominate the playing field, edging Israel closer to becoming a global influence and key player in the startup ecosystem.

Already we’re seeing how Israeli startups are closing the gap between reality and opportunity, raising the bar of innovation, and establishing a standard by which others could soon follow.

Yet, as we tread a choppy market leading into Q2, how will local efforts ensure that Israel remains center stage, holding to its reputation of being a global Startup Nation?

In the early 1990s, the Israeli government founded the Technology Incubator Program, which today has seen more than 25 incubators located across the country.

While government-backed monetary support plays a vital role in the overall success of these startups, these well-established programs are helping overcome economic burdens and areas of vulnerability for startup entrepreneurs.

Considering the fact that software, technology, and consultancy have the highest percentage of employees, startups in these sectors have gained major subsidy support from public entities, including the Israeli Ministry of Economy (IME).

The public sector intervention has enabled startup employers to offer employees a more attractive base compensation while helping to fast-forward development within the ecosystem.

For startups, Israel currently boasts an immensely lucrative VC market. In 2021, VC investment per capita was about 28 times higher than in larger startup nations such as the United States or the United Kingdom.

According to these figures, the average per capita VC investment was around $28,000, as local capital seeks to invest in companies and startups that can generate innovative technologies.

On top of this, venture capital managers are seeking out businesses that can find solutions to current issues and problems within the local economy. Although some argue that a lack of VC investment has seen major startups relocate their headquarters to the U.S. enabling them to tap into the local investment market, a cohort of U.S-based VC firms is now opening in Israel as the startup boom continues to grow.

While the pandemic caused seismic changes to the labor market, recent data published by The World Bank found that 78% of Israel’s labor force has an advanced level of education.

While unemployment figures were substantially low during the height of the pandemic, inching closer to 4.61%, labor force participation in the current economic climate increased from 62.9% in January 2022, to 63.3% in February 2022.

The tight labor market has created healthy competition for both startups and employees, as the competitive advantage enables companies to choose from a pool of educated and motivated individuals to assist in developing the tools that make Israel a startup nation.

Israel’s ability to establish a flexible and creative economy enables startups to thrive within the dynamic global market. While various external influences can challenge the local startup ecosystem, it’s perhaps clear that ongoing drive, innovation, and support from public entities have helped businesses to become more resilient against the backdrop of economic downturns and global events.

Yet, looking at how Israel is competing against other leading contenders, there’s still room for further growth and development. But the attributes that have helped the country to rank among the best startup nations in the world are already a clear indicator that startup entrepreneurs and venture capitalists are hungry to pursue economic expansion that can drive impact on a global scale.