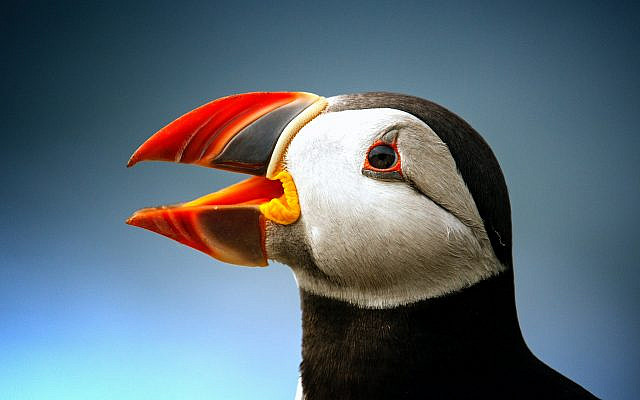 Anyone Got a Small Fish? (Free to Use Photo by John from Pexels)

Questions about Global Warming have been given a new impetus by an unlikely source – puffins.

There are two different stories about the difficulties facing these seabirds.

Firstly, we are told that the birds are starving to death as the fish they eat migrate north with rising sea temperatures.

And then we are told that higher sea temperatures are giving rise to larger fish, which the baby puffins cannot swallow.

It is not a good time to be a puffin.

The puffin is an interesting bird. Although they have small wings, they can fly at speeds up to nearly 90 kilometers per hour. This requires a lot of effort, with their wings flapping at some 400 times per minute.

They are also good swimmers and divers. Using their wings, they can swim underwater, reaching depths of 60 meters as they look for their lunch.

But we are humans, not puffins, and must rely on others to bring us our fish.
In the United States alone, the fishing industry in 2020 was valued at just under 10 billion U.S. dollars. The global fishing industry generated $271 billion and, despite fears of over-fishing leaving empty seas, is projected to reach $376 billion by 2025.

Here in Israel, we pull just 1,760 tons of fish out of the sea and 19,000 from land-based fish farms. While there are no puffins around, our fish farmers do have to compete with pelicans. These large and hungry birds once stopped off in Israel while migrating from the Balkans to Africa but now, with plenty of free food available, they stay for the entire winter.

But, puffins or no puffins, why is the world getting warmer? There are two ways of looking at it –“Global Warming” which refers to man-made warming of the Earth, and “Climate Change” which usually refers to natural changes that occur without any help from us.

I was going to give readers a definitive answer but would probably get some very unpleasant comments, so I’ll just give you the following advice – Wait and see!