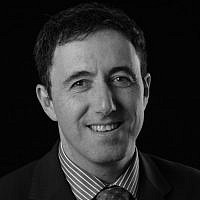 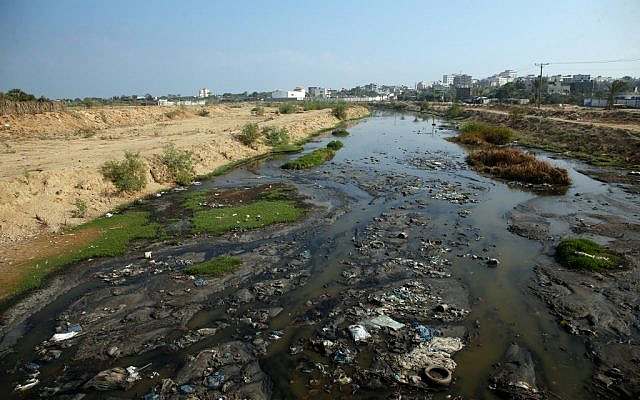 When Hamas, which seeks to pressure the government of Qatar to continue sending money into Gaza launch rockets and balloon bombs into Israel, not only do innocent civilians on both sides of the border pay a heavy price, but so does the environment. The balloon bombs have caused an average of 20 fires to break out each day on the Israeli side of the Gaza border, burning fields and forests. One response of the Israeli government to the new flair up of violence by Hamas is to stop all fuel supplies into Gaza. This is having a boomerang impact of further environmental damage in Gaza and Israel alike, that in the midst of the corona pandemic could escalate the public health crisis that we are already experiencing.

With the much needed fuel no longer being supplied, Gaza’s only power station has ceased to operate, cutting electricity supply from 12 hours a day to just four hours a day. Without fuel and electricity, sewage-pumping stations in the northern Gaza area of Beit Hanun have ceased operating. As a result, thousands of liters of raw sewage are once again flowing from Gaza into Israel through Wadi Hanun, polluting the cross-border stream and shared groundwater.

If fuel supplies are not returned to Gaza within a few days, we will likely see many tens of millions of liters of more raw sewage being released into the Mediterranean Sea, polluting both the Gaza and Israeli coastlines. The result is not only the closure of beaches on both sides, but, specifically for Israel, the threat of closure of desalination plants in nearby Ashkelon and Ashdod. Each desalination plant supplies approximately 15 percent of Israel’s drinking water and their intermittent closure, due to the influx of Gaza sewage, threatens Israel’s water security.

In earlier rounds of violence the Ashkelon desalination plant was indeed forced to shut down. At the time, Yoav Mordechai, former head of Israel’s civil administration in the Palestinian Territories, COGAT, not only reversed initial, detrimental policies of cutting fuel supplies to Gaza, he sought to increase direct electricity supply from Gaza to Israel. He additionally reversed the decision to stop cement supplies from entering Gaza, as a dual use item that Hamas was stealing in order to build tunnels, so that the international community and the Palestinian Water Authority could build modern sewage treatment plants in Gaza in order to reduce the flow of raw sewage into the Mediterranean Sea. As a result, three modern sewage treatment plants were completed and are operating today in Gaza, or at least they were operating until the recent electricity cuts.

The impact of cutting fuel imports into Gaza also means less electricity supply to meet the domestic water needs of the Gaza Strip. With reduced water supply, how are two million Palestinians in Gaza to maintain basic hygiene standards that are more critical than ever at this time, in order to combat the coronavirus pandemic? While the actions of Hamas need to be brought to a stop, Benny Gantz, Israel’s current minister of defense and the new head of COGAT, Kamil Abu-Rokun, should immediately allow the flow of fuel needed to operate Gaza’s only power station before the already serious health crises that Israel and the region face turns into a cross border humanitarian crisis of unparalleled proportions.

About the Author
Gidon Bromberg is the Israeli Director of EcoPeace Middle East, a unique regional organization that brings together Jordanian, Palestinian and Israeli environmentalists to promote sustainable development and advance peace efforts in the Middle East. Mr. Bromberg is an attorney by profession and previously worked in public interest environmental law.
Related Topics
Related Posts
Comments 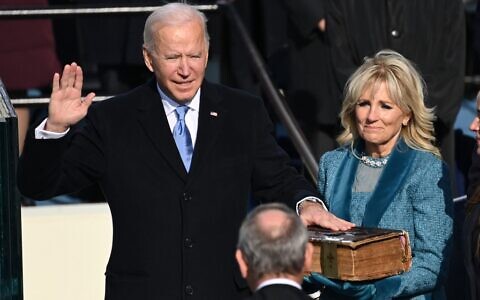 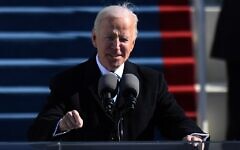 ‘Democracy has prevailed’: Joe Biden is sworn in as 46th US president
AP and TOI staff 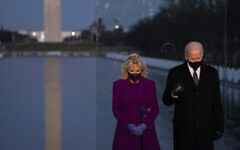 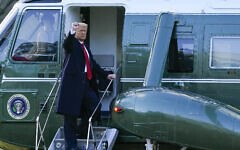 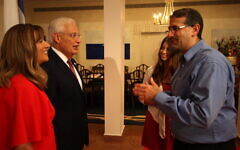 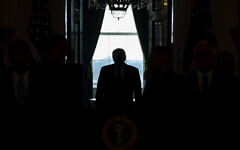