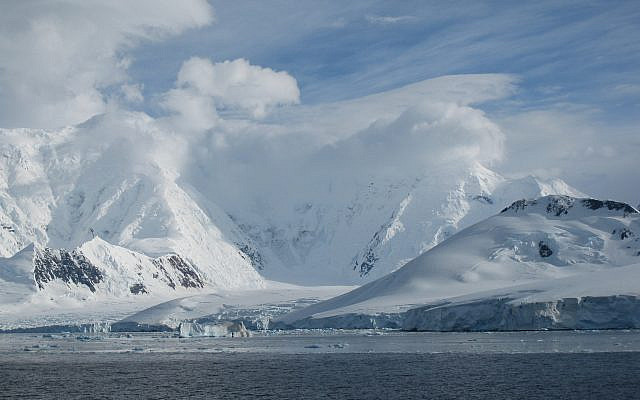 In the UK, environmental campaigners and ‘greens’ have declared victory as the Court of Appeal blocked plans for Heathrow’s third runway. The learned judges concluded that the Secretary of State for Transport had failed to take account of the Government’s commitments to tackling climate change.

The government is committed to “net zero” greenhouse gases by 2050. This means no emissions from homes, transport, farming and industry. In some cases, where this is not possible, emissions will be offset by planting trees or sucking CO2 out of the atmosphere.

There are more than 175 organisations active on climate change. From government-sponsored organisations like the Intergovernmental Panel on Climate Change (IPPC) to grassroots movements such as Extinction Rebellion, they all call for action.

The IPCC generates scientific assessments of the impact of climate change, and how we should adapt and mitigate future risks. Extinction Rebellion turns out many thousands to block city streets in support of their claim that there is a global emergency with Life on Earth in crisis. We are facing mass extinction, they say, due to the changes we are making in our climate.

However, many members of Extinction Rebellion choose to ignore the real problem. They shout for zero carbon. This means no carbon emissions from a product or service. But they, themselves, are amongst the worst offenders. Yes, we humans take in air, use the oxygen and breathe out carbon dioxide. In the world today, there are a lot of humans, all pouring CO2 into the air without a thought for the environment or the future of the planet.

The average human exhales about 2.3 pounds of carbon dioxide on an average day. Those, like Extinction Rebellion protesters, who engage in vigorous exercise can produce up to eight times as much CO2.

Of course, we are not creating CO2. We are simply recycling the CO2 that is already in the air. But this gives us an opportunity to really help the planet instead of just shouting and blocking the streets. We could all wear specially designed masks that would collect our exhaled CO2 in a reservoir tank on our back. At the end of each day, the mask’s tank could be emptied at a neighbourhood collection point. The CO2 could then be transported, in electric vehicles, to suitable long-term storage facilities.

At present, there are two possible storage systems. One is to pump the gas into underground geological structures such as exhausted oil reservoirs. Another possibility is to pump CO2 into porous sediments in the sea floor where the ocean is over 3,000 meters deep.

As an added advantage of our wearing CO2 collection tanks, there would be no need for a new runway at Heathrow. Until a new range of aircraft come into service, with every seat fitted with an attachment point for CO2 collection, we will not be flying anywhere.