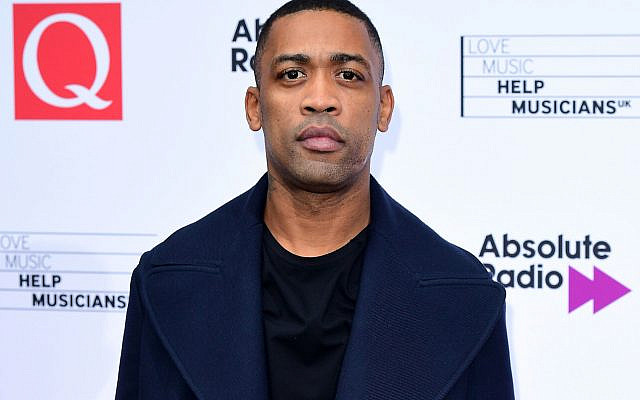 Three years ago I interviewed the lawyer Mark Lewis, fresh from securing a libel victory for the food blogger Jack Monroe against the controversial, and contrarian, Katie Hopkins.

Hopkins had erroneously claimed on social media that Monroe had supported the daubing of a war memorial. A furious Monroe, from a military family, invited Hopkins to apologise, and when she did not, took her to court — and won.

A lot has happened in the last three years: Hopkins, who was obliged to apply for an insolvency agreement after losing her libel case, was permanently removed from Twitter in June this year after breaching the company’s “hateful conduct” policy.

And Mark Lewis himself, having established a high-profile media presence with his work on the News of the Worldphone-hacking case, decided that the growing antisemitism in Britain was simply too much. He and his partner Mandy Blumenthal moved to Israel in 2018, but thanks to technology he is able to run his career, as a partner in Patron Law, from his new home.

Lewis takes no prisoners and his Monroe victory, said to be the first “Twibel”, or Twitter libel, case, has catapulted him into a unique position: the go-to lawyer to be consulted whenever alleged antisemitism is in the frame.

Some of his cases are ongoing and thus cannot be commented on, but last week’s stunning u-turn by the Labour Party in apologising to the Panorama “whistleblowers”, and journalist John Ware, was a victory initiated, and then secured, by Lewis and his admirable barrister colleague, William Bennett QC.

In my interview with him, Lewis admitted frankly that he liked to take people on. He added: “There’s a Jewish choice in life. You can either be the Jew that people want to pick on — or they can say, oh, typical Jews, so belligerent. I always think, well, if people don’t like me, at least I’ve hit them.” He told me then that it was necessary to be aggressive against antisemites on social media.

Everything in the ensuing three years has proved him sadly correct. He predicted then that he would wring apologies and damages wherever he could, and he has done so, including achieving a humiliating climbdown by the Israeli musician Gilad Atzmon, who accused Campaign Against Antisemitism director Gideon Falter of personally profiting from fabricating antisemitic incidents.

So here we are, three years on, and Lewis — whose multiple sclerosis, a degenerative neurological condition, led him to seek treatment in Israel — is one of the busiest lawyers one could imagine. It’s hard not to think that if this is what he is like with MS, how many more cylinders could he fire on without it?

All of which brings me neatly to the repellent grime “artist”, rap musician Wiley, whose vile antisemitic outpourings have been draped all over Twitter in the last few days, but whom, at the time of writing, Twitter has not seen fit to ban completely.

So, some questions. Why ban Hopkins but not Wiley? Did he not breach “hateful conduct” regulations? And why does Wiley retain an MBE, which he was awarded for services to music in 2017?

And while we are talking of honours, why shouldn’t Mark Lewis become Sir Mark, a recognition of his services to the legal profession — and to restorative justice? An amused Lewis agrees that “a knighthood would be fun”.

Antisemites won’t agree but Lewis’s approach has proved rewarding in the courts — and in the court of public opinion. 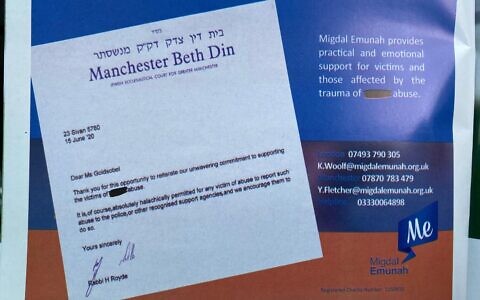 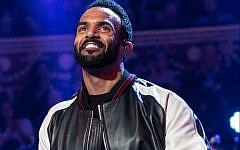 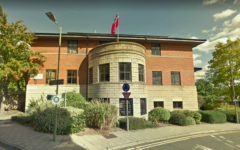 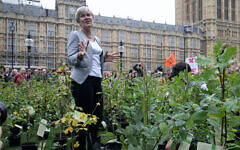 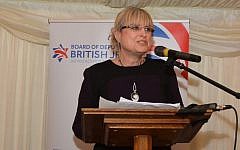 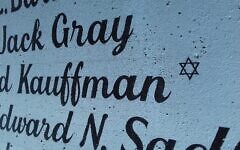