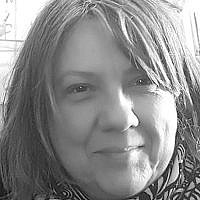 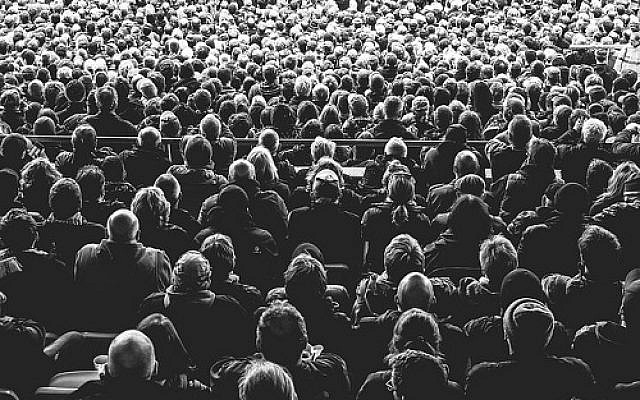 Hebrew has no clear word for accountability. At least I couldn’t find one. Google Translate offered achraiyut (responsibility). I tried “answerable” too, but achraiee (responsible) didn’t work either. And I wondered if we’d talk about accountability if only we had a word for it, or whether the nice people over at the Academy of the Hebrew Language would find us a word if only we would talk about it.

It’s true that that’s what democracy is for. To enable people who have no clue to vote for people who have no clue, based on the premise that voters must live with the consequences. But in a democracy tempered by accountability the reverse is also true. Politicians must live with the consequences of their actions, by answering to those whose vote enabled them to act.

And herein lies the Israeli rub. We vote for a party. The party gets Knesset seats in proportion to its votes and decides its MKs by party primaries or internal selection.  Small country, simple system, super-complicated outcome.  Politicians who like or detest each other sit together in cobbled together coalitions of parties who like or detest each other, and spend their days agreeing or fighting with each other, rather than representing the interests of the people who didn’t elect them.

And the lack of accountability shines above all. Promises that evaporate in Knesset sessions not attended. Cabinet ministers whose successes are never measured.  Candidates for whom no flaw in character or behavior is a barrier to government. Politicians whose personal primary success stands equally with party success. And the primaries, democratic as they might be (recounts notwithstanding), are the business of lobby building and donor harvesting, not that of governing and representation.

Proportional representation means our politicians aren’t individually elected by a broad group of voters or a constituency. Few consistently say what they’ll do. Fewer still consistently do what they say. Prolonged possession of power at all levels – public offices, government-owned companies, local authorities, government, makes abuse and corruption more likely. A Knesset that enacts few anti-corruption laws, and that has no interest in a strong and updated code of ethics, doesn’t encourage personal or moral accountability. And performance accountability is easily fudged in a nation that’s security-led, in permanent stress, voting in muddled, intertwined system of political blame.

So here’s what we’re left with. We can vote the party we like the best, or we vote for party “most-likely to.” That’s the one that you don’t necessarily like, but that you think most likely to move politics in the direction you want.

Not a great choice. And add in rarely-heard mentions of the things we think about daily. Not  heard from the parties we like best, nor from the ones “most-likely to.”  Somehow they don’t talk about the food some kids don’t eat, the heating some pensioners don’t have, the hospital corridors getting fuller, the traffic queues getting longer, the class sizes getting bigger, the lines that divide us, ways to unite us… Ad nauseam I guess, for politicians busy with far greater things that accountability to us for the little stuff.

There’s a story of Benjamin Disraeli being called to account for telling parliament that half the Cabinet were asses. When asked to withdraw his comment, he supposedly responded: “Mr Speaker, I withdraw. Half the Cabinet are not asses.” I concur.