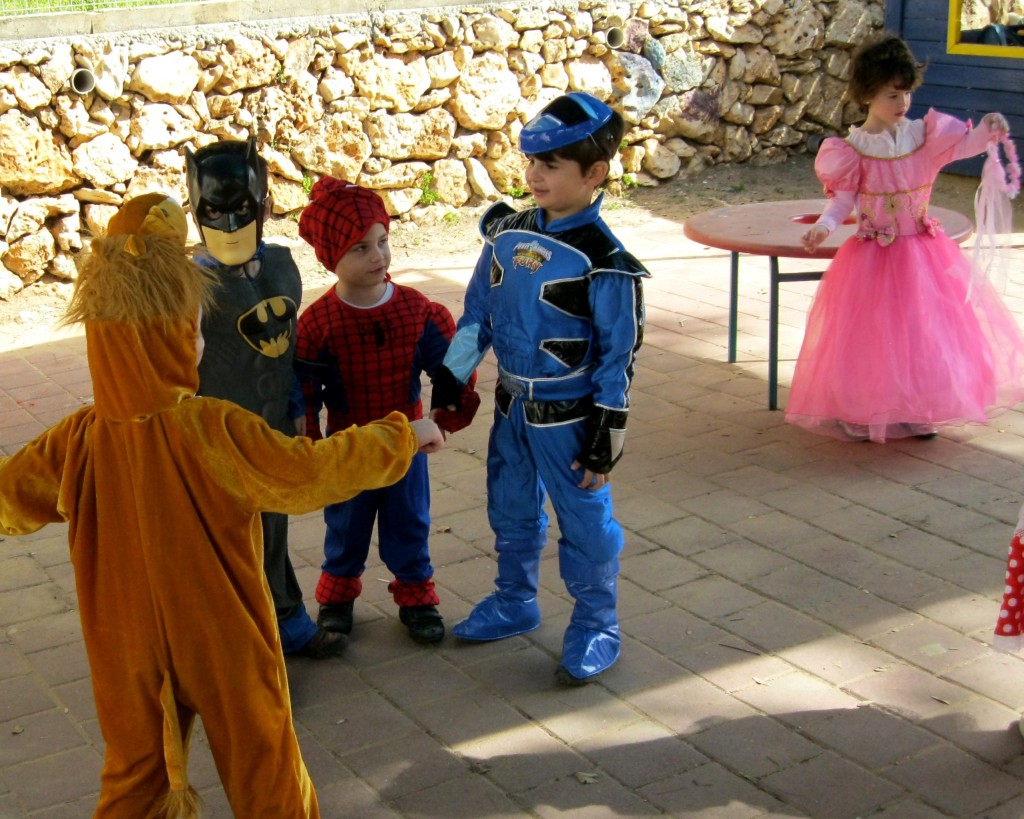 After batting their way to the top, winning Word Baseball Classic, Team Israel recruits Batman, Spiderman, and my Power-Ranger great-grandson to repeat the defeat of evil Persian Haman 2,500 years ago by thwarting wicked Persian Khamenei current plans to annihilate the Jewish State.

New Israel Defense Forces uniforms are being issued in blue and white and cumtaot berets are being replaced by baseball caps.

“He shall remove his garments and don other garments.” (Leviticus 6: 4)

With Team Israel uniforms, the IDF is invincible.

“Remember what Amalek did to you on your way out of Egypt. How, undeterred by fear of God, he surprised you on the way, when you were famished and weary, and cut down all the stragglers in your rear.  Therefore, when the Lord your God grants you safety from all your enemies around you, in the Land that the Lord your God is giving you as an inheritance, you shall blot out the memory of Amalek from under heaven.  Do not forget! “(Deuteronomy 25:17-19)

On the Shabbat before the holiday of Purim, we are charged not to forget Amalek’s merciless murder of Jews solely because they are Jews.

In the Scroll of Esther read on Purim, the incarnation of Amalek is Haman who plots to murder all Jews in the Persian kingdom.

The Purim story ends in Iran with Haman hanging from the gallows he constructed to hang the Jew Mordecai.

The story remains the same.  Only the players and their costumes have changed.

My wife Miriam and I visited our great-grandson Eliad’s kindergarden for our “Torah Tweets” blogart project.

We photographed Eliad’s classmates Batman and Spiderman celebrating the defeat of the genocidal intentions of ancient and present day enemies of the Jews.