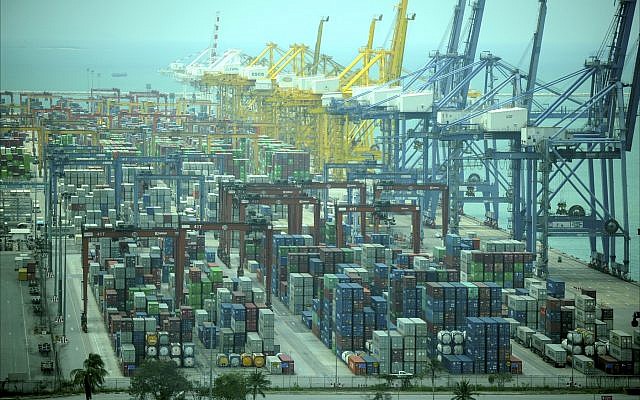 Panoramic view of container operations at Laem Chabang as seen from the deck of the port’s 141-meter observation tower. (Larry Luxner)

Note: This is the 2nd of three articles about my recent press trip to Thailand, which was organized and financed by the Royal Thai Embassy in Washington.

LAEM CHABANG, Thailand — For 27 years, visitors have marveled at the spectacular view from atop Laem Chabang’s 141-meter observation tower at Laem Chabang.

Zooming to the top by elevator in less than 30 seconds, one can enjoy a 360-degree panorama of Thailand’s busiest port below while walking along a circular hallway lined with the flags of all 10 members of the Association of South East Asian Nations (ASEAN).

Looking southeast, blue and orange cranes made in Denmark can be seen loading and unloading containerized cargo. Also visible are the port’s cruise ship terminal and immigration office. Directly south — way out on the horizon — are the distant hotels of Pattaya, and to the east are no less than 60 wind turbines, which generate electricity for the entire area. 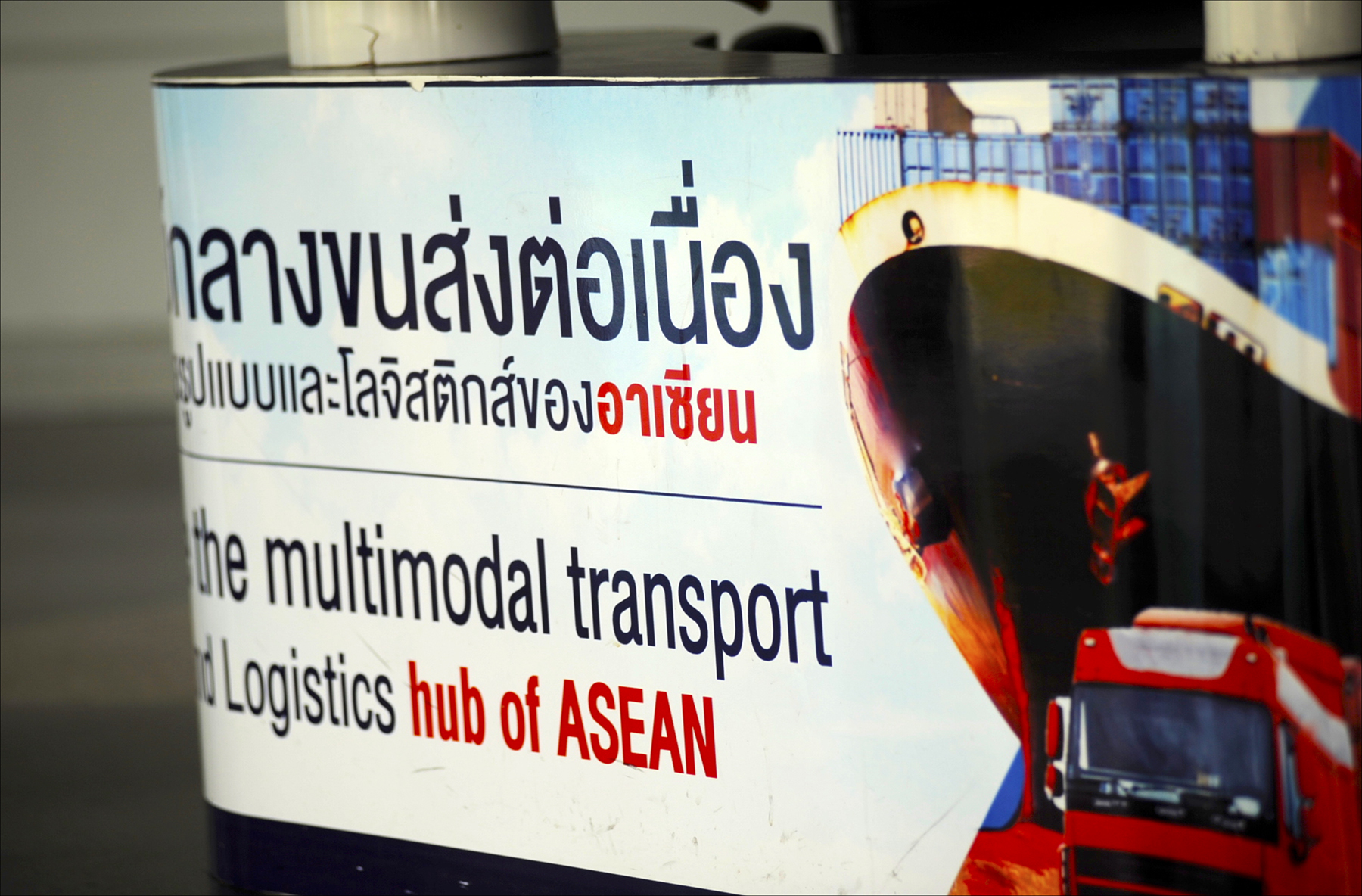 If port officials get their way, this view will be even more impressive seven years from now.

Upon completion of the port’s planned Phase III project in 2025, Laem Chabang will rank among the world’s top 15 ports in terms of cargo, up from 21st place in 2016, according to Lloyd’s List (Israel’s Port of Ashdod, by comparison, doesn’t even make the world’s top 100 list) .

And that’s key to Thailand’s economic recovery under the current military junta, said Porntipa Taweenuch, director of the general administration division of the Port Authority of Thailand, which oversees Laem Chabang and three smaller ports. 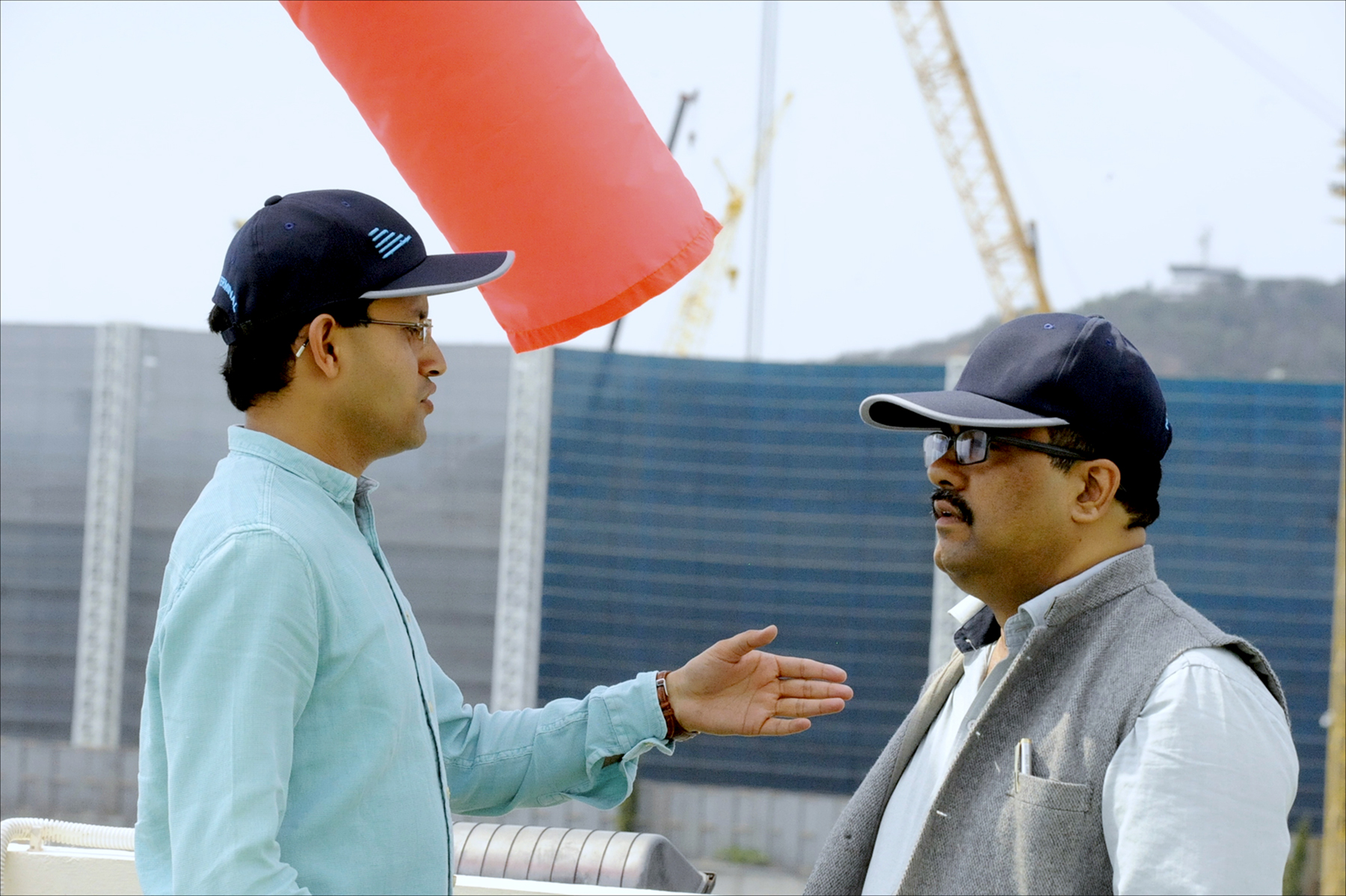 “We have now finished a feasibility study, as well as an environmental and health impact statement,” she said in a recent interview here. “We hope that by the end of this year, we can open international bidding and have a contractor. Dredging will take at least three or four years.”

Phase III construction is expected to cost 140 billion Thai baht, or around $4.2 billion — making this one of Thailand’s single biggest infrastructure projects under the umbrella of the much-hyped Eastern Economic Corridor (EEC).

The EEC, which covers 13,000 square kilometers — an area more than half the size of Israel — bills itself as the “metropolis of the future” and the “gateway to Asia.” In fact, Thailand’s eastern seaboard is home to some 3,788 factories and already ranks as a major production base for electronics and vehicles. 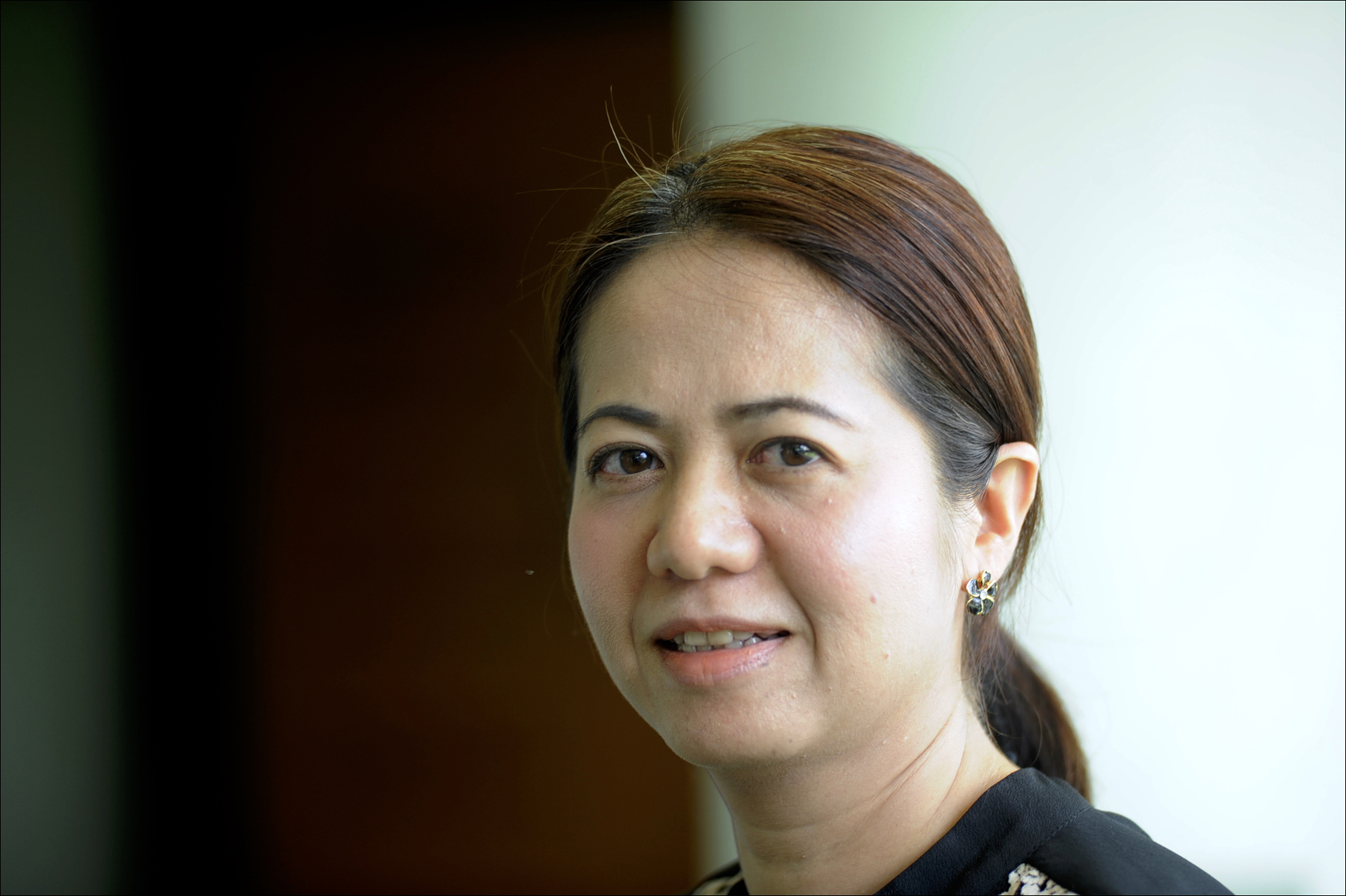 The competition should begin by year’s end, with bidding for terminal operator to commence sometime around February 2019. Companies from China, Singapore and South Korea are likely to dominate the bidding process, Taweenuch said.

“The government owns the land, and we construct and invest in the basic infrastructure, such as dredging, reclamation and public utilities,” she said. “Then we invite the private sector to bid be terminal operators.” 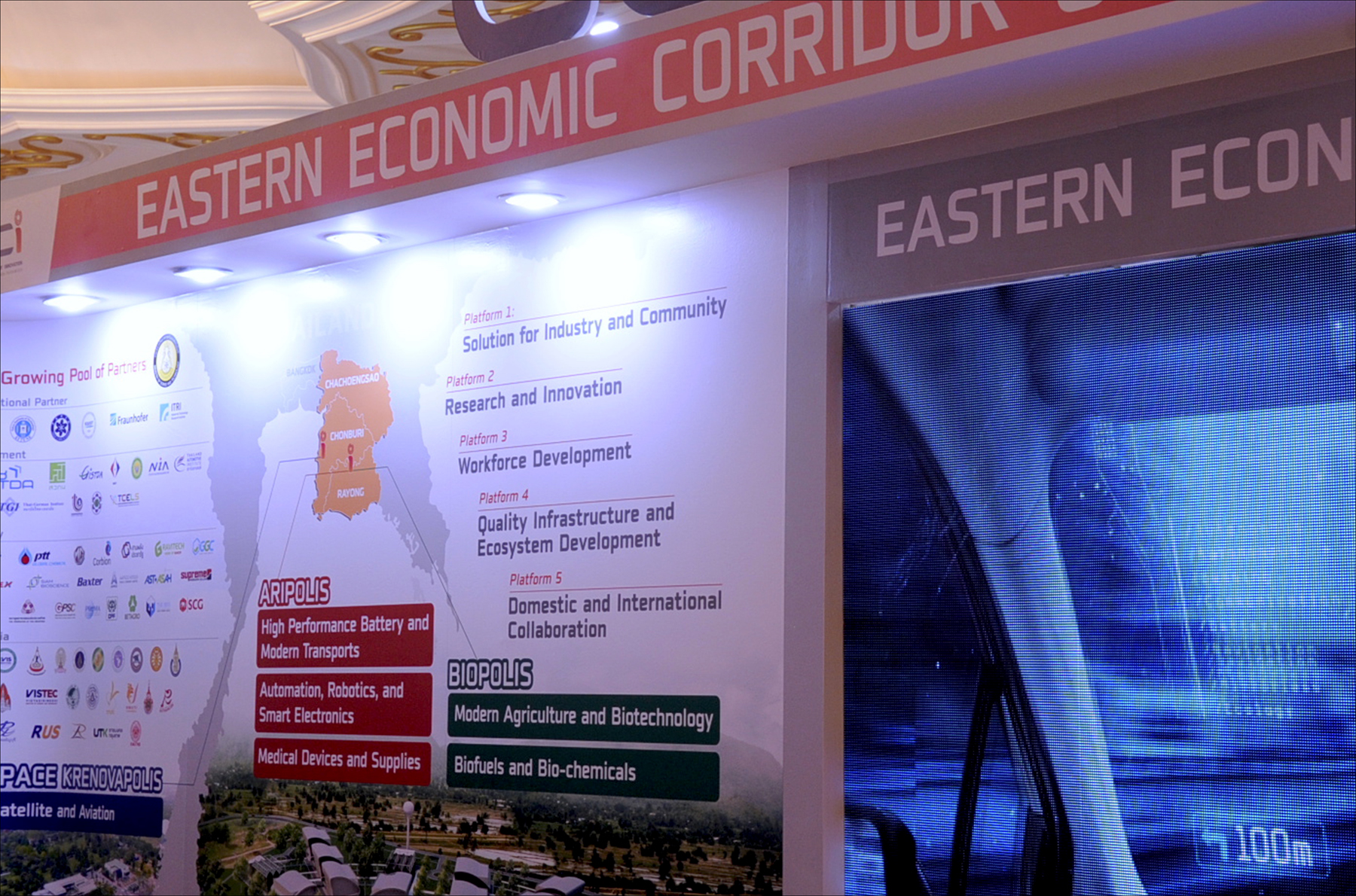 Thailand’s Eastern Economic Corridor (EEC), which covers 13,000 sq km, is a massive infrastructure project that bills itself as the “metropolis of the future” and the “gateway to Asia.” (Larry Luxner)

“In the 1980s, the government launched the Eastern Seaboard project. But more than 30 years later, we are at capacity and it’s very necessary to launch this project,” Taweenuch said in a recent interview here. “This is the first time this [military] government has tried to boost the economy of our country. In the past, we worked independently, but now we have to work together.” 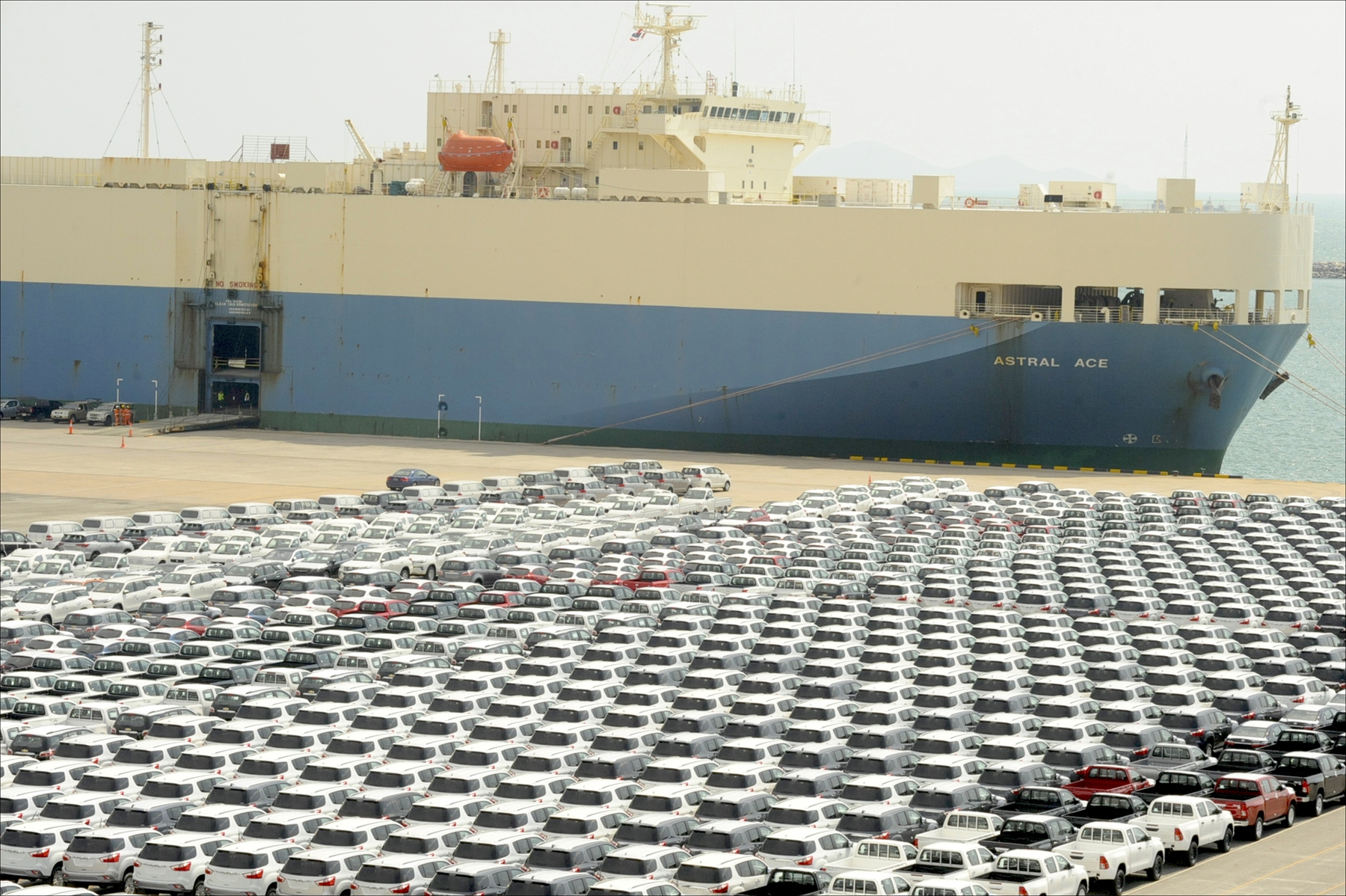 Since 2009, Laem Chabang port volume has been growing at 7 percent. Last year, it handled 7.67 million 20-foot equivalent units (known in the shipping industry as TEUs) of cargo. That accounts for 77.3 percent of Thailand’s total of 8.24 million TEUs, and 6.6 percent of all cargo shipped into and out of ASEAN.

“But we don’t have to compete with Singapore, because Singapore is a transshipment port and we are not,” Taweenuch said. “We’re a destination port.” 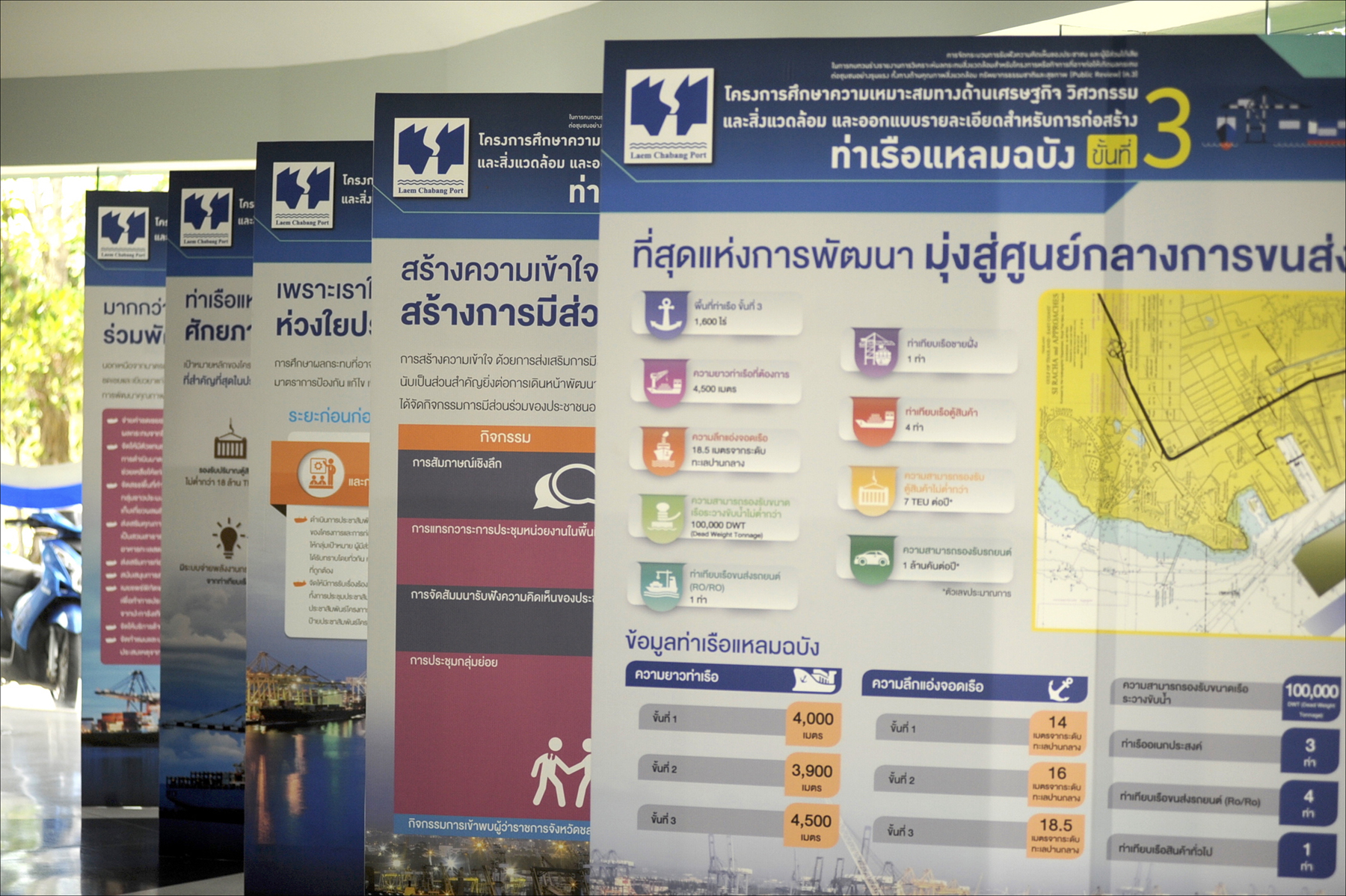 Laem Chabang, located 125 kilometers southeast of Bangkok along the Gulf of Thailand, already exports 98 percent of Thailand’s vehicle production. It helps that half a dozen auto factories — Toyota, Honda, Mazda, Mitsubishi, Nissan and Isuzu — are within a 250 km drive.

This year, the port expects to ship 1.2 million autos and trucks overseas; in 2017, just over 35 percent of 940,000 vehicles produced in Thailand and shipped from Laem Chabang went to Australia, another 26 percent to Asia, 12 percent to Europe and 9 percent to the Middle East.