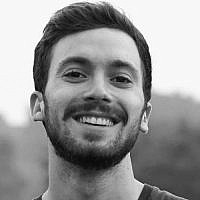 The Blogs
Mai Siegel
Apply for a Blog
Advertisement
Please note that the posts on The Blogs are contributed by third parties. The opinions, facts and any media content in them are presented solely by the authors, and neither The Times of Israel nor its partners assume any responsibility for them. Please contact us in case of abuse. In case of abuse,
Report this post. 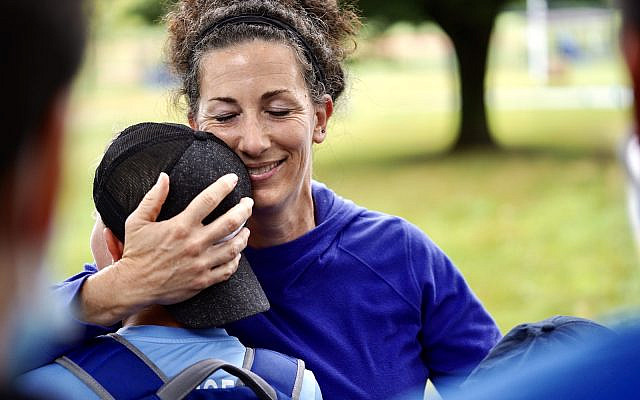 If a picture is worth a thousand words, this summer was worth too many words to count.

As a photographer and communications team member at URJ 6 Points Sports Academy in Asheville, North Carolina, my goals were as follows: give, love, teach, and share.

The journey actually began back in 2016, when I was visiting my family in the U.S. and witnessed an American Jewish summer camp setting for the first time. There, I met The Jewish Agency for Israel’s summer camp Shlichim and was pleasantly shocked to discover that their roles existed — Israeli emissaries who participate in, and are integrated into, all aspects of programming in their assigned Jewish camp settings across North America.

Fast forward to 2019, and I had the opportunity to become a summer camp Shaliach myself following my service in the Israeli army. It was a chance to contribute my talents and passions in a new environment — American culture. I could have an experience that would bring me closer to Judaism while integrating that experience with my love of photography. I simply asked myself: Why not do it?

After my Shlichut at URJ 6 Points Sports Academy in 2019 and then a hiatus due to COVID-19 in 2020, I returned to the same camp’s new location this summer for an emotional reunion.

Arriving at camp felt like a restart — to my body (after a year and a half of sitting at home) but mostly to my way of thinking. Coming to a new place also offered a chance to restart; an opportunity for something new and exciting, and a new geographical place to call home for the summer months. 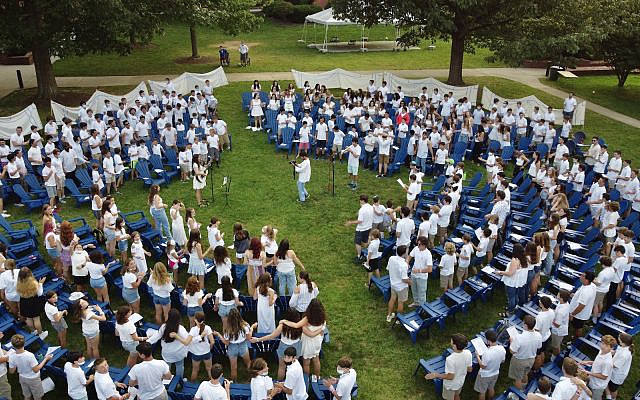 A particularly memorable moment came on the day the second session of camp ended when I took a picture that I think really captured the essence of summer camp. When a parent sends their child to summer camp for two to six weeks, they have no ability to make daily contact. The communications team uploads photos to the camp’s website on a daily basis so that parents can share in their children’s experiences. The website is where parents learn about what’s happening and get a glimpse behind the scenes of their kids’ camp activities. The site allows parents to feel like they’re somewhat in contact with the children, even if it’s one-sided and from a distance.

As a result, one of the most significant moments at camp is the moment the campers and counselors say goodbye and the campers reunite with their parents. In the picture, you can see one such moment as both the parents and children are excited to see each other after the camper has had such a meaningful experience.

Shlichim play a very important role in camp since they can influence the younger generation. From sharing stories of experiences like celebrating Shabbat in Israel to serving in the army, our impact is immense. Shlichim really bring a taste of Israel to camp and enhance the Jewish experience for campers and staff.

Each day at URJ 6 Points Sports Academy, the staff spoke to the campers about one of six topics: intention, growth, leadership, pride, sportsmanship, and teamwork. The discussion on sportsmanship provided another memorable moment.

One week this summer, I photographed kids playing kickball. Before one camper could reach the base during a game, a ball was thrown at him to tag him “out” by the opposing team. He saw this happening and decided to smile. Although he did not win the game, he managed to see the good without winning. He chose to learn to lose with dignity and remember that every loss is an opportunity for learning.

It was also meaningful to have three Israeli campers attend URJ 6 Points Sports Academy this summer, joining their American peers. It gave the Americans a chance to constantly ask their fellow campers questions about life in Israel and to gain a deeper understanding of the Jewish state.

Overall, my Shlichut with The Jewish Agency this summer helped me realize that the place isn’t what makes camp special. It’s about the people who are in it — the people who gave me an opportunity to give, love, teach, and share.

About the Author
Mai Siegel, 23, is a photographer and videographer from Hasolelim, a kibbutz in northern Israel. This summer he served as a summer camp Shaliach (Israeli emissary) on behalf of The Jewish Agency for Israel at URJ 6 Points Sports Academy in Asheville, North Carolina.
Related Topics
Related Posts
Comments