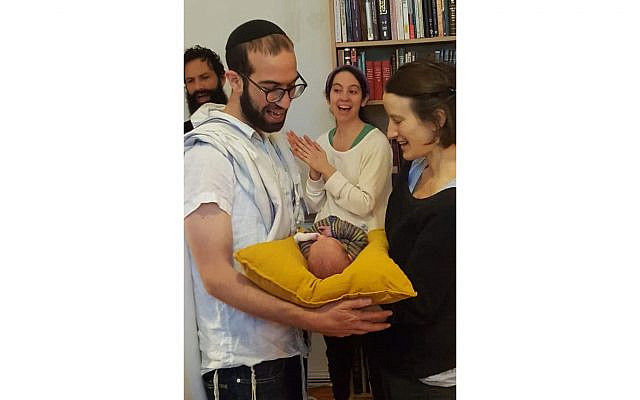 “I can’t break a 200 NIS bill!” the driver yelled at me upon our arrival at the airport. Apparently this is a constant refrain from both bus drivers and shierut (airport shuttle) drivers alike. But as I was being dropped off at 4 AM for my 6 AM flight to Germany, it’s the last thing I wanted to hear. Luckily a neighboring sheirut driver was in a better mood and provided me with the requisite change to pay my fare. But this was just the beginning of a long journey to Europe.

It turns out the El Al flight to Berlin actually leaves out of the old terminal at Ben Gurion airport. So after the pleasant end to my shierut leg of the trip, I was immediately in another shuttle to Terminal 1. Upon arrival, nostalgia expectedly set in. I didn’t even know the original terminal was still in use. And pleasantly, it was empty. I made it to my gate in no time. But that tranquility quickly dissipated as a high school band arrived at the same gate.

I estimated some 50 students, most of them likely on their first trip away from home. The noise was deafening. As I made my way on to the plane I happened to board with one of the adults. He eagerly told me that the group was headed to Berlin to perform in a concert commemorating International Holocaust Remembrance Day. So, as dignitaries from all over the world visited Israel to commemorate the liberation of the Auschwitz death camp, all of us were headed in the opposite direction.

I was lucky enough to get a seat with only one other person. The downside was we had no extra room because his tuba needed its own seat. When I asked him if he wanted to trade spaces with his instrument so we could spread out a bit he refused, stating it was regulation that the tuba gets the window seat. Who knew that El Al has rules even for tubas?

As we took off for Germany the entire band fell asleep in unison as a piece of music came to its end. The silence gave me a moment to think. We were all headed to Berlin for the same reason — to celebrate life in a place that once orchestrated unspeakable death.

Unlike my other trips abroad for work, no one was there to meet me at the airport. A colleague of mine who is close with the family had given me detailed instructions on how to make my way on the subway. Needless to say, Berlin is much colder than Israel. And every time the subway doors opened I cringed as the cold air rushed in. But somewhere along that subway line, I realized that many other Jews had ridden trains in Germany and had not been as blessed as I was in my multi-layered winter coat.

Upon arriving at my colleague’s home, he regaled me with his tale of how he and his family narrowly survived an antisemitic attack on the shul they attended this past Yom Kippur. The story echoed the Pittsburgh massacre. It was comforting to hear that the German government responded in full force. All synagogues throughout the country are now heavily guarded by police. It’s a sad reality we live in, but how inspiring is it that the German people now embrace and protect the Jewish community?

We made our way from West to East Berlin with little fanfare as compared to the days of yore. A small group gathered in an apartment to celebrate this Jewish boy’s entrance into the covenant with God. We sang, we ate, and we cried. And on the eve of International Holocaust Remembrance Day, the changes in the world were apparent. Even with the daily struggles of antisemitism, it was clear that the Jewish people are free to practice their religion; even in Berlin.

May the songs of gladness which we sang and which the band played that day herald the coming of an era where we no longer know strife.

About the Author
Hayim Leiter is a Rav and a Mohel in Israel , as well as an activist, and a Jewish Educator. He founded Magen HaBrit, an organization committed to protecting both our sacred ceremony of Brit Milah and the children who undergo it. He made Aliyah in 2009 and lives in Jerusalem with his wife and children.
Related Topics
Related Posts
Comments 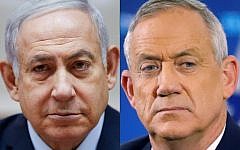