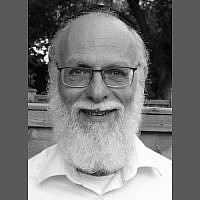 The Blogs
Mordechai Rose
Author of works on classical Jewish thought
Apply for a Blog
Advertisement
Please note that the posts on The Blogs are contributed by third parties. The opinions, facts and any media content in them are presented solely by the authors, and neither The Times of Israel nor its partners assume any responsibility for them. Please contact us in case of abuse. In case of abuse,
Report this post. 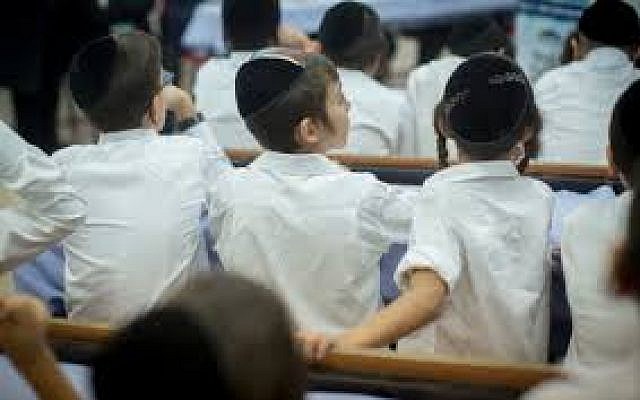 Over the past few years Ofsted – the official Government Inspectorate of Schools – has put extreme pressure on religious schools to conform to a secular model of education. Under the banner that all schools must teach “Fundamental British Values” a secularist agenda has been forced upon every single school in the country. Inspectors regularly visit religious schools and interview the children to make sure they are being inculcated with the worldview the state desires. It seems that a traditional religious education is no longer acceptable in modern liberal Britain.

A recent inspection of a school with a strong Christian ethos was condemned for not teaching the children moral and ethical values. But the truth is that, for Ofsted, religious morals based on the Bible are not acceptable morals in the Brave New World of “Modern Britain”.

The National Secular Society and Humanists UK have both launched campaigns to eradicate faith schools altogether and Ofsted’s agends seems to be influenced by this ideology. Some leaders of Orthodox Jewish schools are in despair and are openly saying that we should prepare ourselves to leave the country.

Please take the time to read the important attached report which details the anti-faith school agenda of Ofsted with all facts linked to their source. Please click on the following link: Ofsted’s campaign against faith schools.

About the Author
Mordechai Rose lives in NW London. He has a degree in Classical Languages and Political Science from Cambridge University. He has written a detailed translation and commentary of Daas Tevunos (Knowing G-d's Plan) by Rabbi Moshe Chaim Luzzatto. This was published two years ago by Feldheim Publishers. He is currently working on a new adaptation of the Alshich's famous commentary on the Torah (Toras Moshe). The first volume is due to be published next year, also by Feldheim. He also gives Torah classes on Jewish thought.
Related Topics
Related Posts
Comments