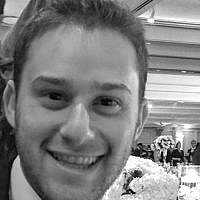 The Blogs
Elliot Kaizler
Apply for a Blog
Advertisement
Please note that the posts on The Blogs are contributed by third parties. The opinions, facts and any media content in them are presented solely by the authors, and neither The Times of Israel nor its partners assume any responsibility for them. Please contact us in case of abuse. In case of abuse,
Report this post.

“The difference between our times and 2,000 years ago, is that today the empire of the world stands with us and not against us.” — Benjamin Netanyahu.

In our days it’s hard to imagine what privacy used to be like. It’s quite ironic, since these tremendous changes in technology started only about two decades ago. Most of us can vividly recall childhood memories which date back long before this ‘privacy shift’ and yet it’s still hard for us to picture our lives prior to these technological advances. This is a simple example of the term “Exponential World” that is being used by every respectful scientist, politician, business leader and renowned lecturers around the globe.

The world has changed. The world is changing. The world will change. Fast. Very fast.

The top 20 companies on NASDAQ, politics and demography in Europe and the Middle East, clean energy resources vs oil and coal, China and India’s growth, AI and cyber security and many more serve as indicators for this truth.

Even though most changes are advantageous, we haven’t yet fully grasped and adapted to these tremendous developments. The problem is that once we think we ‘got it’, the next rapid turbulence occurs and we’re back again in the same perplexed position. 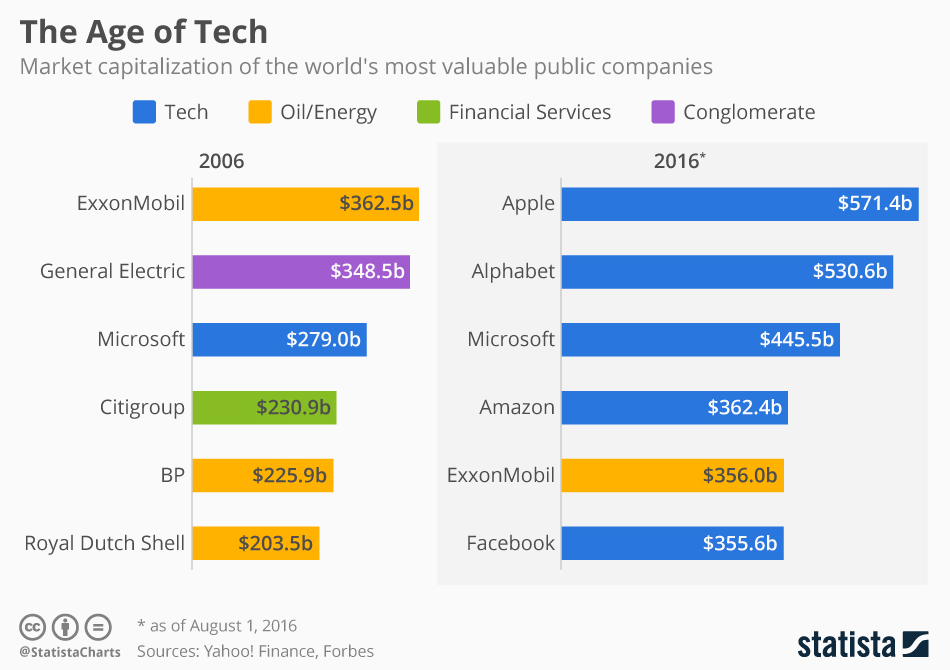 In my opinion, the same will happen to the “Roman Empire of our times” as quoted once by a historian, referring to the United States. The days of America as the lone superpower of the world are about to end.

This article isn’t meant to be an apocalyptic view of the future, and nor am I trying to predict the timing of this event. In my humble opinion (supported by prominent figures) America will not crash and vanish just like other former empires, but rather other countries will swallow up geopolitical and economic power possessed by the Americans and gain significant power. Current events are a testimonial to this. The world will face multiple and equal global superpowers. If history has taught us anything, all empires eventually fall, and global domination usually shifts parallel to changes in ideas and technology. I strongly believe that in the ‘old world’ this would have taken several centuries but due to the rapid changes in the ‘new world’ it will most likely occur sooner than we can imagine; perhaps even in our life time. 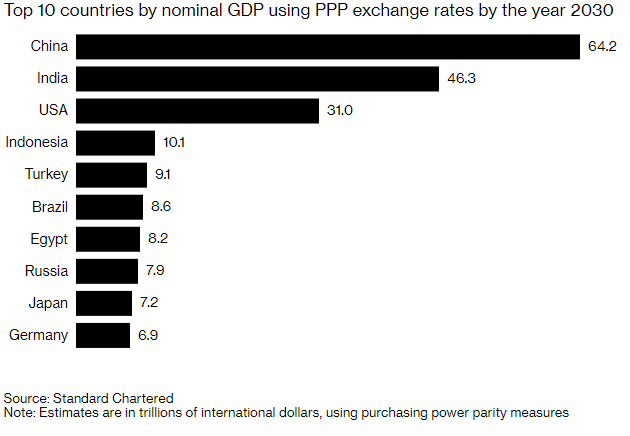 I am not hoping for this scenario as I truly believe and support the values that America has been fighting for since its establishment. More specifically, as an Israeli, I value the partnership between these two countries and understand that if this would take place Israel would be severely affected. In line of this perspective I recognize the importance that our leaders must take a bold and weighted decision in conducting a forum where this topic will be discussed. Israel must plan a future without Uncle Sam’s unquestioned support and world dominance. The problem is (specifically in times of upcoming elections) how can any Israeli politician even hint of such a meeting without being severely criticized by Israelis and Americans alike? Such a suggestion and the actions that might be implicated regarding this issue can be seen as undermining America’s capabilities and interests and of course damage this cherished relationship.

A true leader should not only be concerned about the present, but also have the courage to take actions that will secure a brighter future. The balance between the two is very complexed, but Israel’s existence depends on this.

Since the second Obama administration and especially in the past three years, it seems that Israel is expanding its strategic ties to all four corners of the globe, with impressive success. MK Dr. Michael Oren has mentioned this as a good and unintentional counter affect due to the Obama administration’s policy towards Israel.

It seems to me that the focus by many political figures in Israel is “Who knows which US President will be elected?” Thus, we should prepare for any outcome. My claim in this article is that the problem is much more fundamental, and in the future, it will be irrelevant who will run the Oval Office. Even if future US Presidents are strong supporters of Israel, they will not possess the unlimited power they have today. The question that needs to be asked is “What if the ‘America’ as we know it today is no longer?”

This meeting should take place immediately and discreetly.

We can only hope that the next Israeli government will have the wisdom and strength to draw the right conclusions and plan accordingly.

About the Author
Why who and when are the fundamental questions that intrigue us as humans but what about how they all intertwine? Now that's what really is fascinating! Currently a Political Science and Economics student at the Hebrew University of Jerusalem Elliot Kaizler has been always trying to connect the dots.
Related Topics
Related Posts
Comments