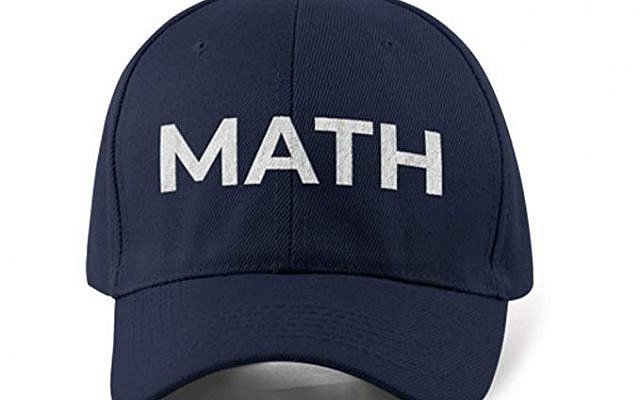 For the powerless, truth is a standard of quality that leaders should heed. For leaders, the appearance of truth is a hurdle to pass.

Being truthful is an important value. But for the powerful, it’s often not that important. The main thing that counts is how to still pass as honest. In politics, cheating, pretending, and enrichment are all fair and fine. The art is how to hide it.

And then there are the commentators, reporters, and editors who will justify anything because they want to support a leader. But it could be that the opposition and the media are biased and dishonest too.

Andrew Yang is not a politician. So, he’s not trained in justifying the unjustifiable. He’s a businessman. Something works or it doesn’t. His leadership is based on facts. After knowing the facts, you think about how to act.

This way, you have policies that are fact-based and not rooted in deceit, ideology or wishful thinking. That is so different from the present President’s norms (how to cheat to steal more for the rich). But it’s also very different from the politically correct opposition.

Is the US ready for the factually correct leadership?

That would fit Yang’s slogan: ‘Not Left [revolution], Not Right [staying put] But Forward!’