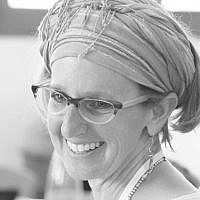 The Blogs
Meesh Hammer-Kossoy
Apply for a Blog
Please note that the posts on The Blogs are contributed by third parties. The opinions, facts and any media content in them are presented solely by the authors, and neither The Times of Israel nor its partners assume any responsibility for them. Please contact us in case of abuse. In case of abuse,
Report this post. 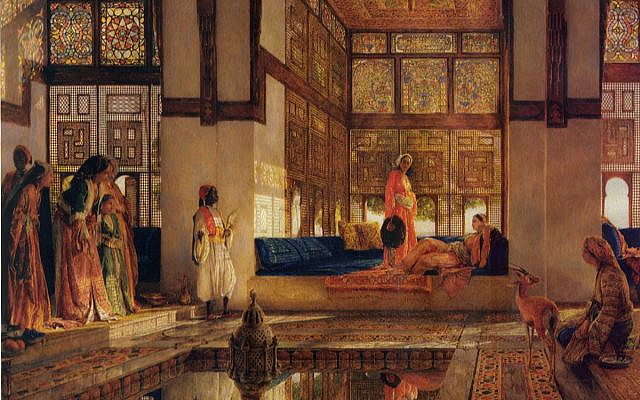 Is there any quarantine more intense than that endured by Queen Esther? Not just 14 days, but six months with oil and myrhh, then six months with perfumes and cosmetics (Esther 2:12) before meeting Ahashvuerus. And her isolation continued, as Esther communicated with Mordechai only through her emissary, Hathach (Esther 4). Yet, Esther was not alone. She entered the courtyard of the king unaccompanied but with the full support of the entire Jewish nation. “Go, assemble all the Jews who live in Shushan, and fast on my behalf; do no not eat or drink for three days, night or day. I and my maidens will observe the same fast” (4:16).

At Purim, more than any other time of year, tradition extols the principle of “the larger the community, the more glory afforded to the King” (ברב עם הדרת המלך), as people fill synagogues to capacity and march in large Addelayada parades. This year, it is not to be. With more than 1% of our population in quarantine, and restrictions on anyone who went abroad from attending gatherings of even 100, many of us are seeking smaller gatherings or reading megillah from the privacy of our own home.

But the Fast of Esther provides us with a valuable model for how we as a community can stand together and support one another, even from a distance. We must be punctilious about observing the health ministry’s directives because any risk we take as individuals endangers everyone around us, not just ourselves. And yet, we hesitate to insult those around us, as if by abstaining from handshakes and hugs or constantly handwashing it might, God forbid, treat our innocent community members as lepers. Esther was alone in the palace with her maidservants, but the entirety of the Jewish people fasted with her.

We too, must create infrastructures to compensate for the cautionary distancing and come together in new ways. Schools, synagogues and community organizations must establish committees to support those subjected to quarantine. Synagogues can create smaller minyanim so that people with compromised immunity and people who have been abroad can participate in Purim festivities. We as individuals can make a point of calling and embracing isolated individuals, even if we cannot be with them in person. Technology and social media allow us to make sure that everyone is seen, even from quarantine.

And of course, we must stay calm and pray together knowing that if like Esther, we dress ourselves in royalty (5:1), the King will awaken from His slumber (6:1).

About the Author
Rabbi Dr. Meesh Hammer-Kossoy teaches Talmud, directs the Social Justice Track, and serves on the Senior Staff at the Pardes Institute of Jewish Studies in Jerusalem, an open, co-ed and non-denominational Jewish learning community, where students encounter and grapple with classic texts and traditions of Judaism, while exploring their relevance to today's most pressing issues. Meesh is engaged with a variety of social campaigns especially in the areas of women’s and human rights and cultural peacebuilding. Meesh was among the first cohort of Orthodox female rabbis ordained in June 2015. She completed her studies at Beit Midrash Har’el and received ordination from Rabbi Herzl Hefter and Rabbi Daniel Sperber. She has a PhD in Talmud from New York University.
Related Topics
Related Posts
Comments