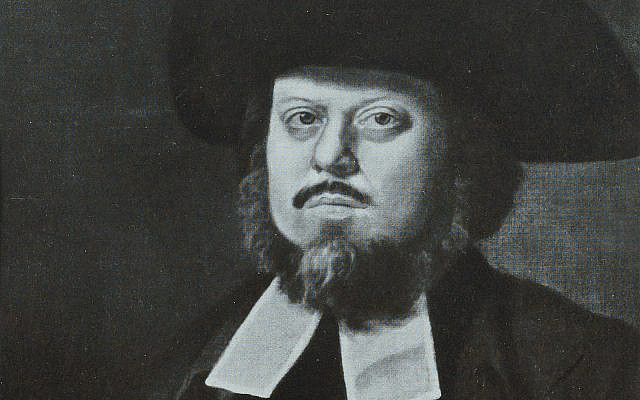 Onwards with our tale of Anglo-Jewish history, never fully free it seems from disputes and machlokes.

In 1765, Rabbi David Tevele Schiff succeeded Rabbi Zvi Hirsch (Hart Lion, who we discussed in our last post) as Rabbi of the Great Synagogue, the magnificent London Ashkenazi synagogue. 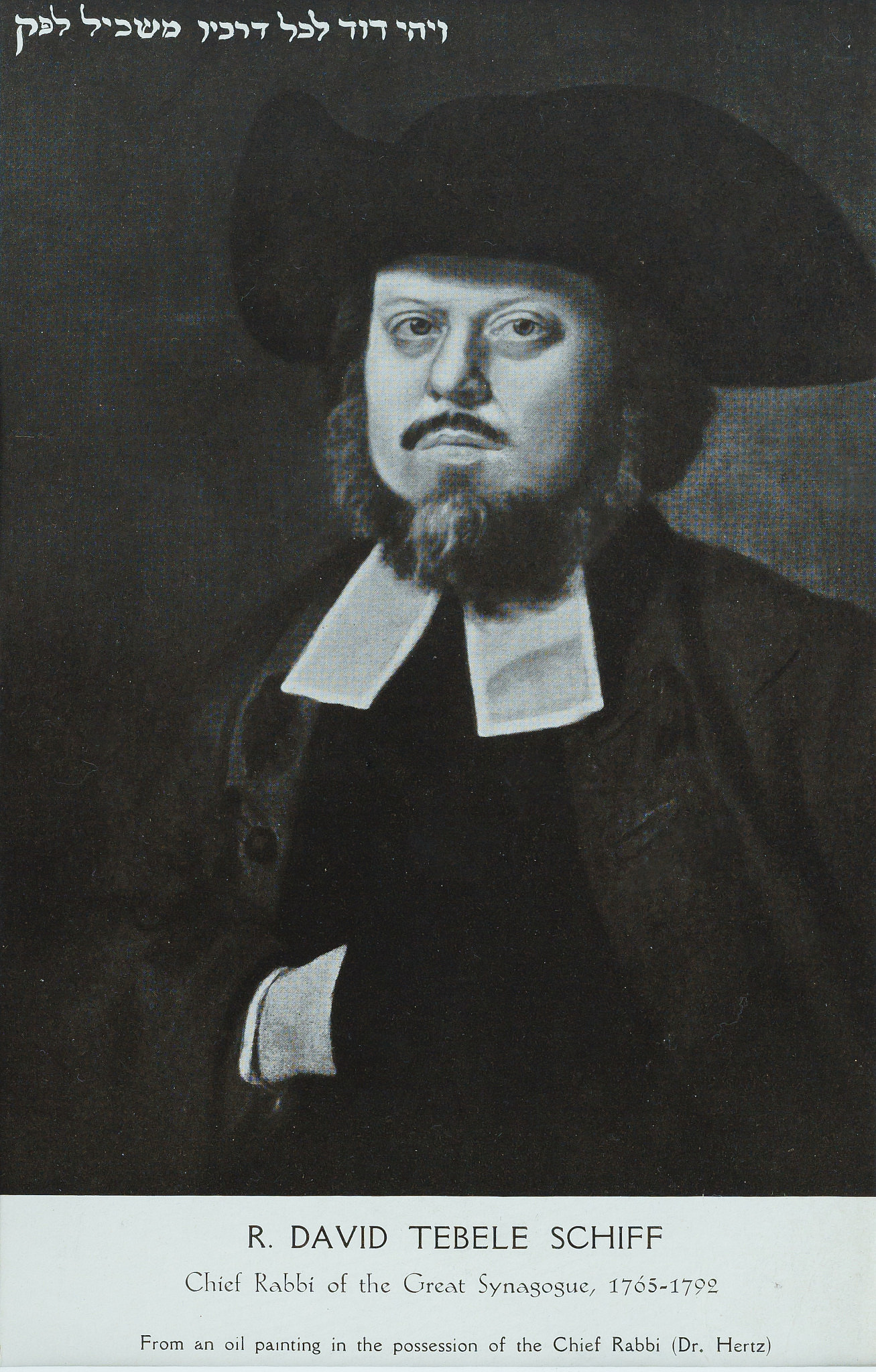 Rabbi David Tevele Schiff presided over the dedication of the synagogue’s expansion in 1766 and, twenty-four years later, of the opening of a new synagogue building, which was once the home of the Great Synagogue until it was destroyed by German bombing during the Blitz in 1941.

A worthy scholar and a student of some of the most celebrated Talmudists of his day, Rabbi Schiff composed prayers for every occasion and festival, including a celebratory poem printed as a broadside in 1766. This poem is now within my possession (illustrated below). Yet his authority, like the rabbinical positions and offices that we have discussed previously, did not go unchallenged. The famed Hambro Synagogue, the rival Ashkenazi Shul, revived the deep-seated dispute between the two synagogues by electing Israel Meshulem Zalman as their Rabbi, refusing to recognise the authority of Rabbi Schiff. 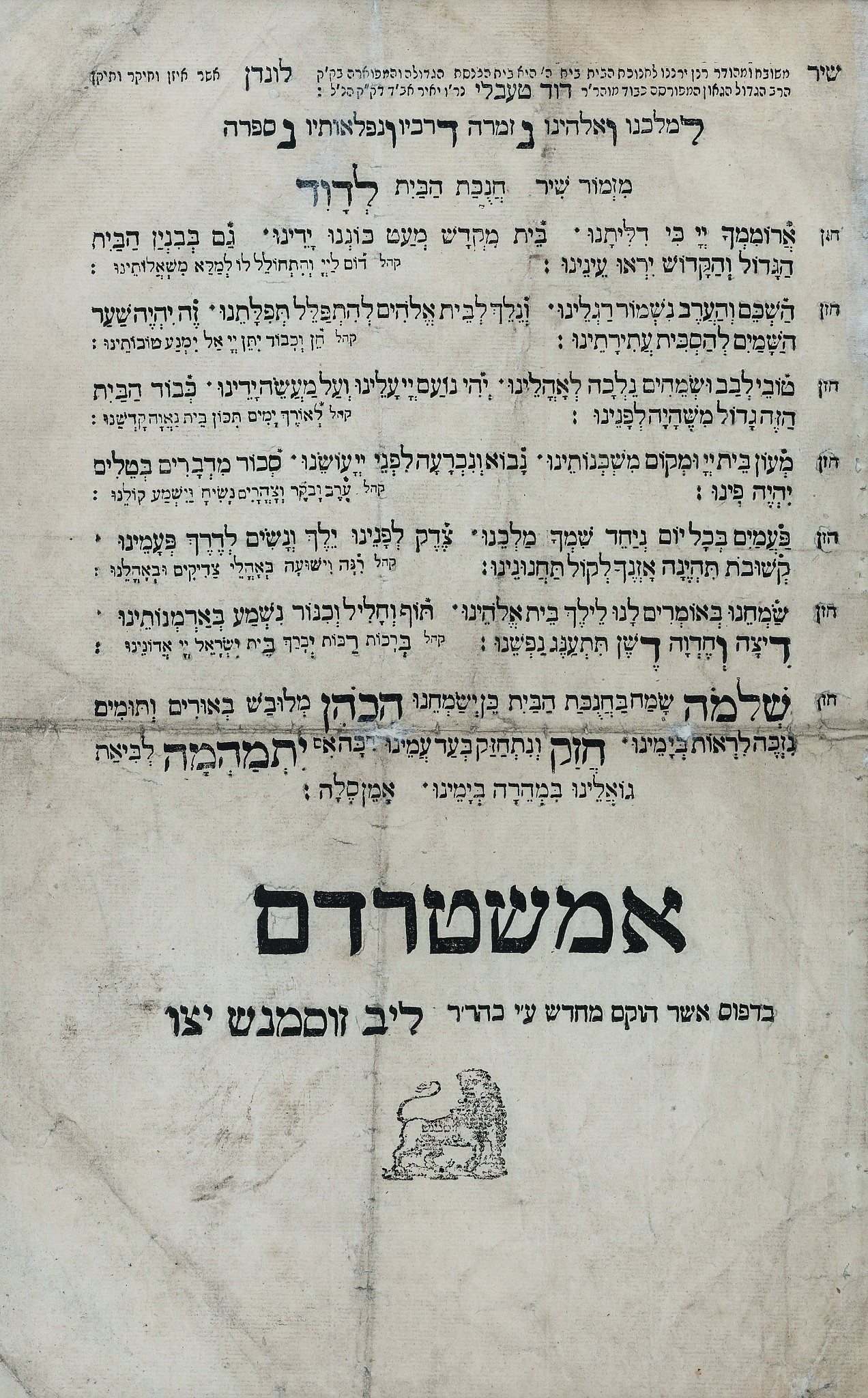 Israel Meshulem Zalman lost no time in asserting his authority though, signing a haskamah (approbation) to a book published in 1769, titling himself as the “Rabbi Elect of London and the Provinces” (illustrated), thereby claiming pre-eminence over Schiff. 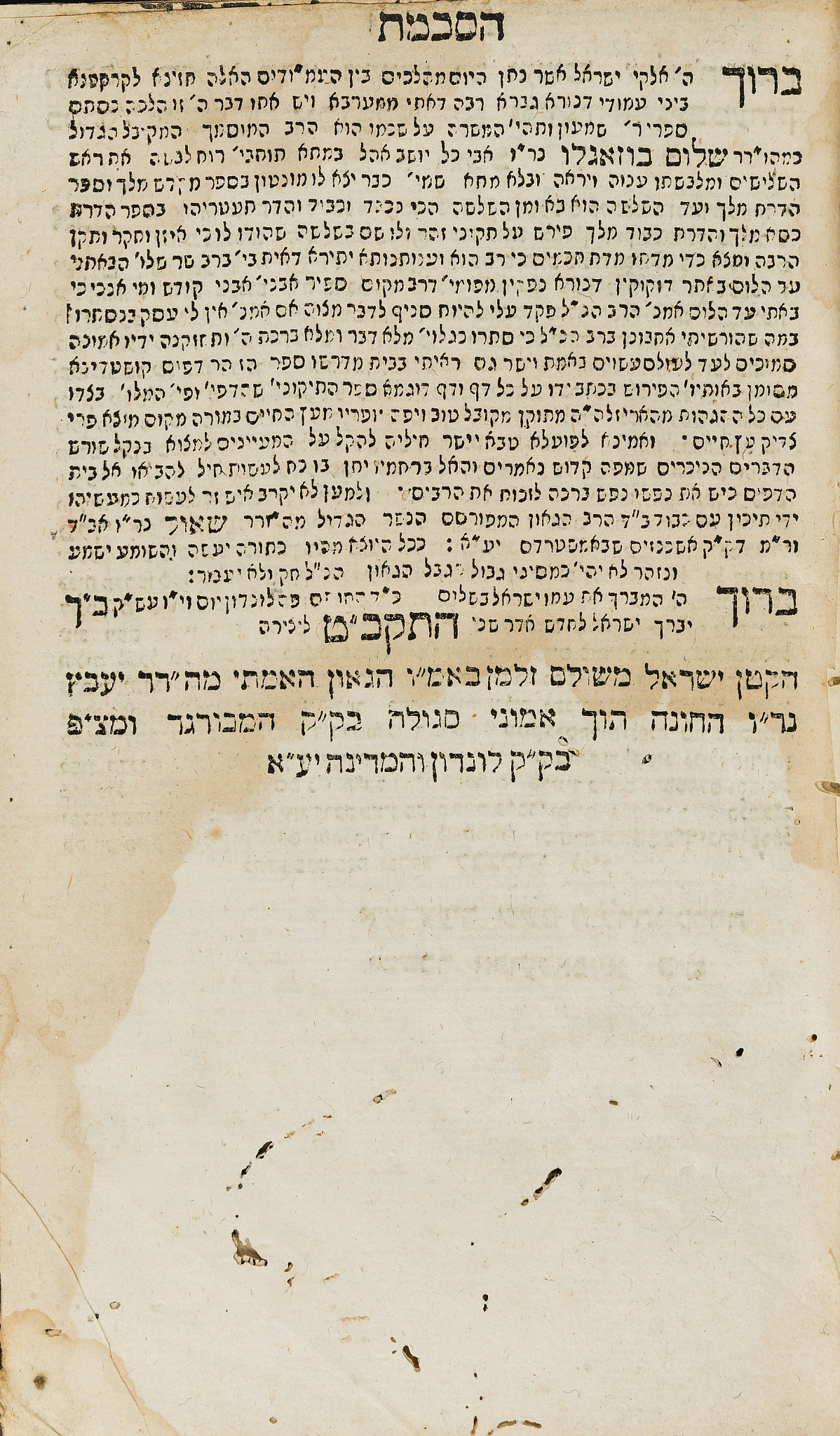 Figure 3 A haskamah (approbation) written by Israel Meshulem Zalman to a book published in 1769, titling himself as the “Rabbi Elect of London and the Provinces”

The dispute spilled out of London’s community, spreading to Portsmouth where a group led by the community Mohel (circumciser) Reb Leib Aleph (a prayer book belonging to him is illustrated) supported Israel Meshulem Zalman. These Portsmouth folk broke away from the main community, which continued to back Rabbi Schiff, forming their own synagogue and community.

Ultimately, however, their rebellion failed.  Their successors instead recognised the authority of Rabbi Schiff, and eventually re-joined the main community. Disappointed by his unmet ambitions, Israel Meshulem Zalman left the UK, and the authority the Rabbi of the Great Synagogue as the leading Rabbi in the UK was established and entrenched.

This episode is a crucial one in forming the Chief Rabbinate, whose position and power was to derive from the Great Synagogue role. This shaky dispute, and Rabbi Schiff ultimate grip as the Rabbi of London’s Great Synagogue thus impacts English-speaking Jews across the globe to this day, influenced as they are by the teachings of the Office of the Chief Rabbi. 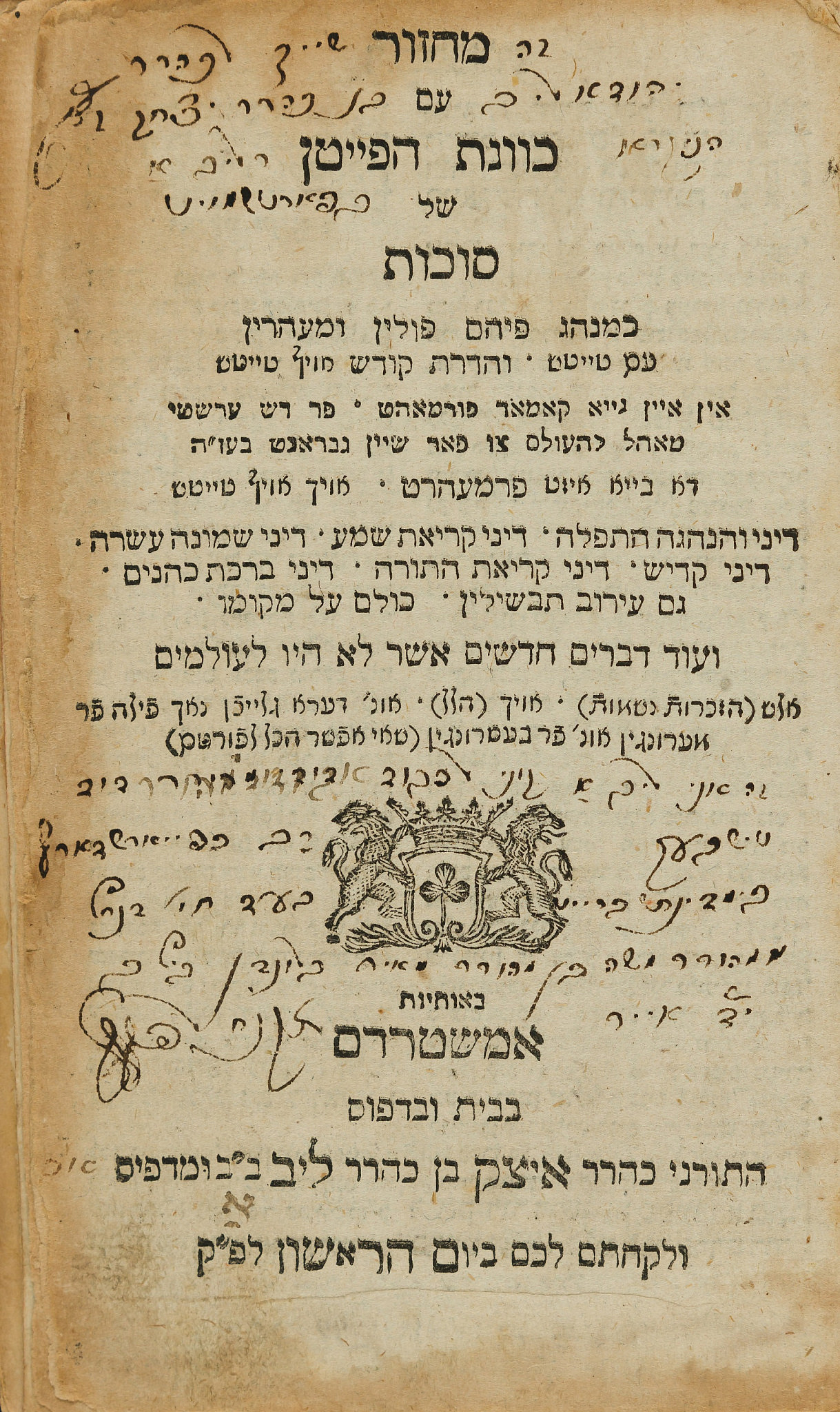 Figure 4 The inside cover of a Prayer Book belonging to the Portsmouth community Mohel (circumciser) Reb Leib Aleph
About the Author
Professor David Latchman, CBE, is a leading UK academic, author, and philanthropist, and currently holds the position of Vice-Chancellor of Birkbeck University of London, having led the university since 2003. Latchman holds First-class Honours in Natural Sciences, a MA, and a PhD, and has completed a three-year post-doctoral fellowship at Imperial College London. He also has a DSc (higher doctorate) from the University of London.
Related Topics
Related Posts
Comments