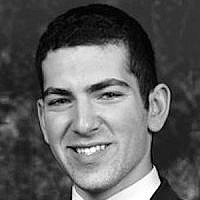 Dedicated to my wife Sylvia, my love, and eternal Joy.

Around the age of 7, after first hearing about some divorce laws, I asked someone (derogatorily towards the wife), “Did you know that, in a divorce, the wife in a marriage is entitled to half the money a husband makes in a marriage? Isn’t that redicu-” He cut me off and exclaimed, “Why not?!” He went on to ask, “Isn’t she entitled to at least that?! Could the husband have attained anything near to what he has without his wife?” I was left speechless in concession. He continued to explain to me that the job of a wife should be considered at least as important as the husband’s.

Frequently, marriage in my Syrian-Jewish community of Brooklyn, comes under fire. Authors claimed that marriage in my community objectifies women; men are generally thought of as forcing women to “stay home and peel potatoes.” Surely, many community members market themselves and their children as tokens of high monetary and sexual value. Ultimately, some community members seek that they/their children have an increased demand. Subsequently, with the higher demand, a community member and/or their parents would ideally have a wide array of potential bachelors/bachelorettes to choose from.

Critics of the above perception of marketing and marriage claim that, in practice, these beliefs objectify all females of the community and force the women to submit to these marketing practices. For example, some claim that women are forced to dress in a certain way, then publicize their provocative dress in hopes of attracting their “to be.” Therefore, the community forces onto its members the objectification of women. Others claim that women cannot pursue professional lives because the community forces them into unequal and oppressive marriages where the woman is strictly limited to the role of a traditional housewife. But these critics have no standing.

Almost nobody is directly pressured by our community in these ways. Human beings have freedom of choice. Community ladies can choose to flaunt their provocative wardrobe in hopes of scoring an eligible bachelor as much as community guys can choose to prioritize provocation and repression in their searches for a soulmate. 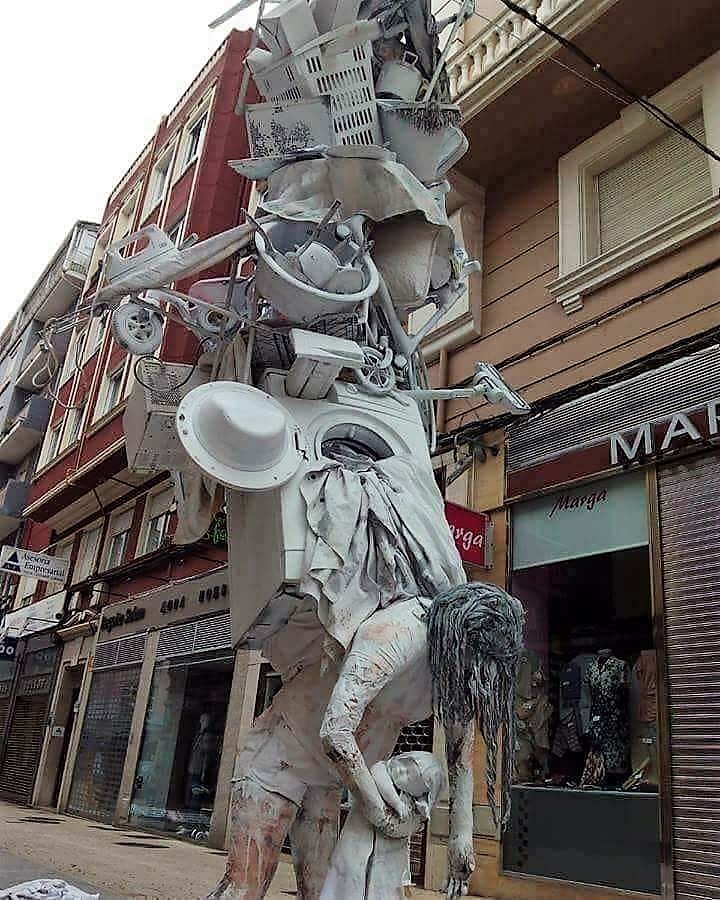 “In Spain a statue symbolizing the weight on a mother’s shoulders.”

I believe that, like men, women are to be revered, respected and applauded. All the moreso, our community women are to be thought of in the highest esteem. Women in our community work full time jobs, while maintaining their roles as housewives. Women run such robust companies that their husband’s left their former jobs to join their wives in her venture. Our women run their companies, while having around three kids in Yeshivah. Women sleep from 2:00 AM – 5:00 AM only to partake in volunteer work, work for monetary compensation, and, yes, being a housewife, the next day. A few examples are the Yeshivah of Flatbush Ladies Auxillary, UrbanPops, and JUS by Julie. Nonetheless, our community’s women are definitely not exclusively subjected to cooking and baby production as some seem to hint. Simply put, many of our community women are near goddesses.

In Genesis (בראשית), last week’s Torah portion, God saw that it was “not good for man to be alone.” So God prescribed him a woman. God created woman from the same source, as an equal counterpart. So I say to the critics of community marriage, don’t allege the repression of women, that is insulting to their intellect, freedom of choice, and their humanity. Women are well capable of being more than what my seven year old self would’ve derogatorily referred to as “just a housewife.”